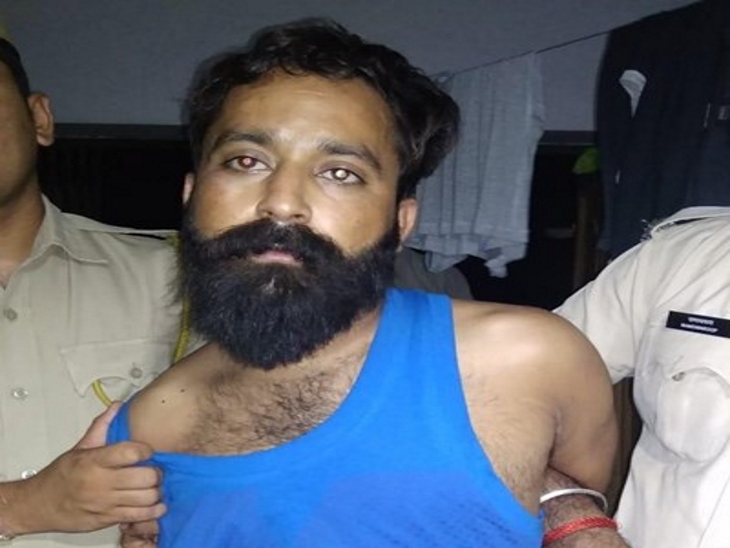 Jitendra alias Jeetu, the shooter of the city’s famous Sandeep Tel (Agarwal) murder case, has not been able to bring Madhya Pradesh police from Rajasthan even after 17 months. The shooter was apprehended by the Rajasthan police a few months after killing Sandeep Tel. Shooter Jeetu Nimbahera is lodged in jail.

Jitendra alias Jeetu, the shooter of the Sandeep Tel (Aggarwal) massacre in the city on 16 January 2019, has not been arrested eight times in 17 months. Sometimes, the warrants were returned citing lack of force and sometimes he was busy in law and order. Some policemen came to take arrest but the jail administration said that he has not become a petty criminal, Jeetu. Bring heavy force to carry him. The District Court of Indore has issued a warrant to produce Jeetu on 6 February. Sharp shooter Jeetu Bana was arrested by the Jaipur police during an encounter in August 2010. On receiving the news of Jeetu’s arrest, Vijay Nagar police station reached for questioning in Sandeep Tel murder case and took formal arrest. On completion of the interrogation, Jaipur Police sent the shooter to Central Jail and sent him to Indore Police.

After this, his warrants were issued from the District Court of Indore, but the police arrests of both the states were postponed. According to TI Tehzeeb Qazi, Jeetu is a sharp shooter. Jaipur Police should be produced when production warrant is issued from the court. We sent troops twice but refused delivery citing security. According to TI, Jaipur police said that cases were registered against Jeetu in eight states including Rajasthan, Gujarat, Uttar Pradesh, Srinagar, Maharashtra.

This was the case

Cable businessman Sandeep Aggarwal was shot dead in Vijayanagar area of ​​Indore on 16 January 2019. The police arrested Rohit Shetty, the main conspirator, from Dehradun in the murder case after a long struggle in the case. During the police remand, Rohit confessed to the murder plot. The shooter was arrested in the murder case Tarzan. Tarzan was given a supari by the Maratha to kill Sandeep. Sandeep was shot after racking for four days. During the investigation, revealing the murder, the police had reached gangster Sudhakar Rao Maratha in Rajasthan’s Nimbahera jail. The police had come to know that he had already killed a supari in this way. The police questioned Maratha in connection with the murder case and he had confessed to taking a betel nut. Maratha said that he was given a contract to kill Sandeep by SR Cable MP owner Rohit Sethi. He told that there was a dispute between them over the transaction of crores of rupees. Sandeep did not have to return the money, that’s why Rohit gave him a supari to remove him from the road. Sandeep Tel was shot by Jeetu. 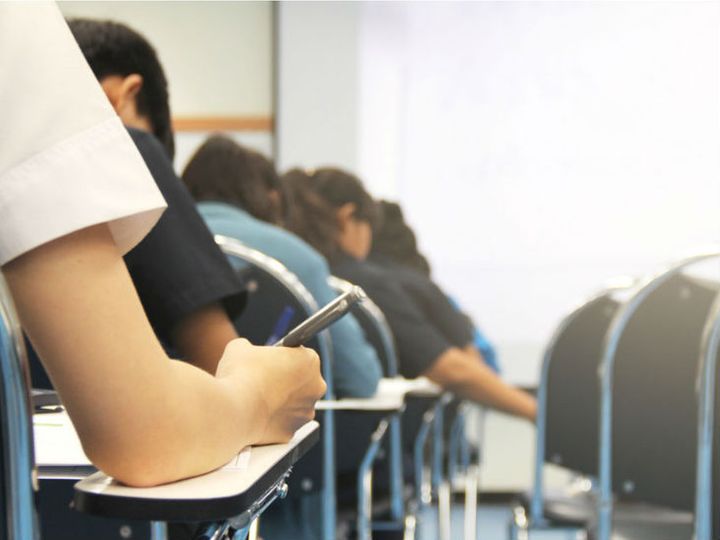 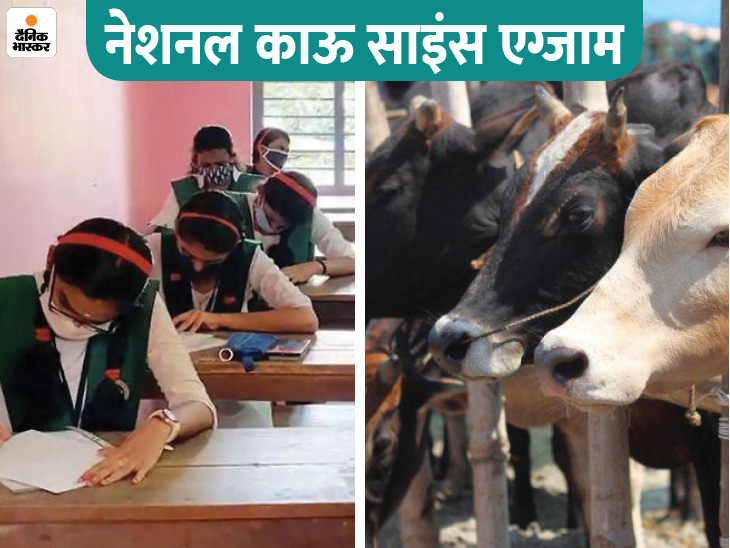 Kamdhenu Goshan Prachar Prasar Prasar Examination: UGC appeals to the university to motivate students to take the exam, exam will be in online mode on February 25 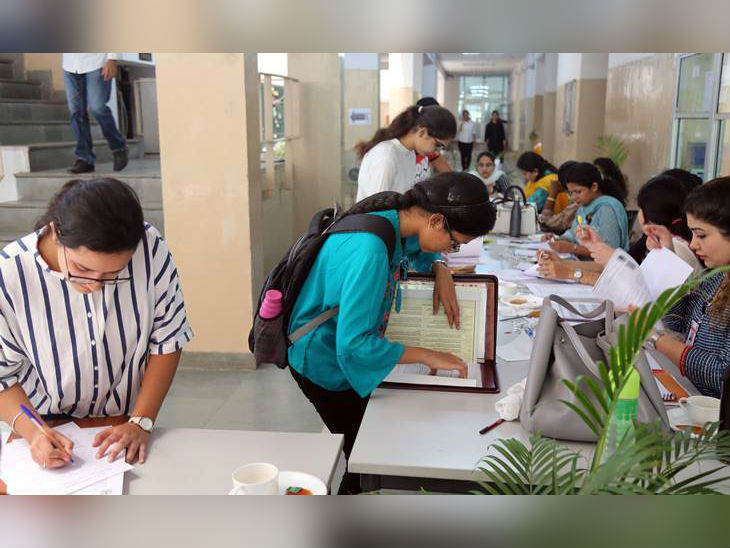 UP NEET 2020: Merit list of first round of counseling released, 16,166 candidates shortlisted; Seat allotment result will be released on November 11 or 12

One thought on “Sandeep Tel murder case: 17 months later, MP police could not bring shooter Jeetu Bana from Rajasthan; The shooter was to be produced before the court on Saturday”