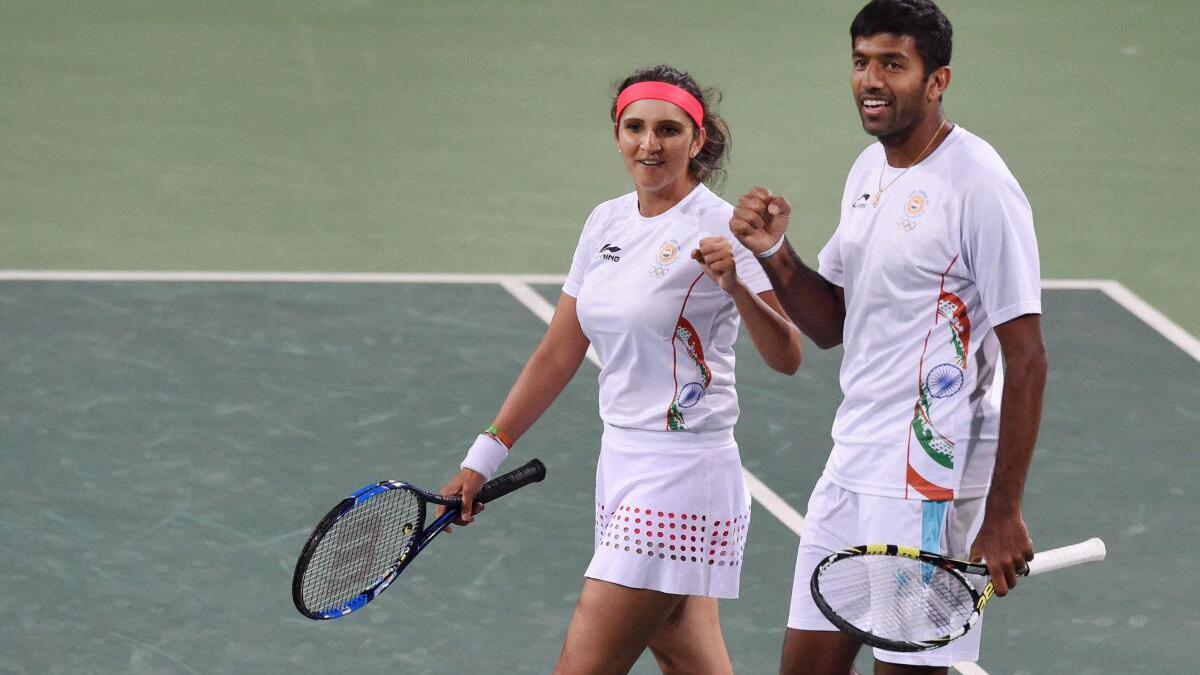 The pair of Indian stars Sania Mirza and Rohan Bopanna, who played the last Grand Slam, has entered the semi-finals of the mixed category of Australian Open. The Indian pair was given a walkover by the opponent in the quarter-final match. The pair of Sania and Bopanna were up against Vega Hernandez of Spain and Ostapenko of Latvia.

The Indian pair had entered the quarterfinals after defeating Uruguayan pair of Ariel Behar and Makoto Ninomiya 6-4 7-6 in their round 2 encounter. The Indians dominated the first set of the match which lasted one hour and 17 minutes. After that, the Uruguayan-Japanese pair put up an amazing fight, although the pair could not take the match till the last set.

Bopanna-Mirza had won the French Open mixed doubles title six years back in 2017. Talking about the first Grand Slam of the year, Mirza became the champion in 2009 with Mahesh Bhupathi at the Australian Open.

beat Fourlis-Saville
The Indian pair, semi-finalists at the Rio Olympics, had defeated Australian wild card pair Jamie Fourlis and Luke Saville 7-5, 6-3 in one hour and 14 minutes two days ago.

Mirza lost in two hours in women’s doubles
On Day 7 of the first Grand Slam of the year, Indian star Sania Mirza, along with her partner Ana Danilina, were upset in the second round. The Indo-Kazakh 8th seed pair went down 4-6, 6-4, 2-6 to the unseeded pair of Belgium’s Alison Van Uitvank and Ukraine’s Anhelina Kalinina. This fight lasted for about 2 hours.

Sania Mirza and Ana Danilina had entered the women’s doubles second round after defeating the Hungarian-American pair of Dalma Gulfi and Bernarda Pera. 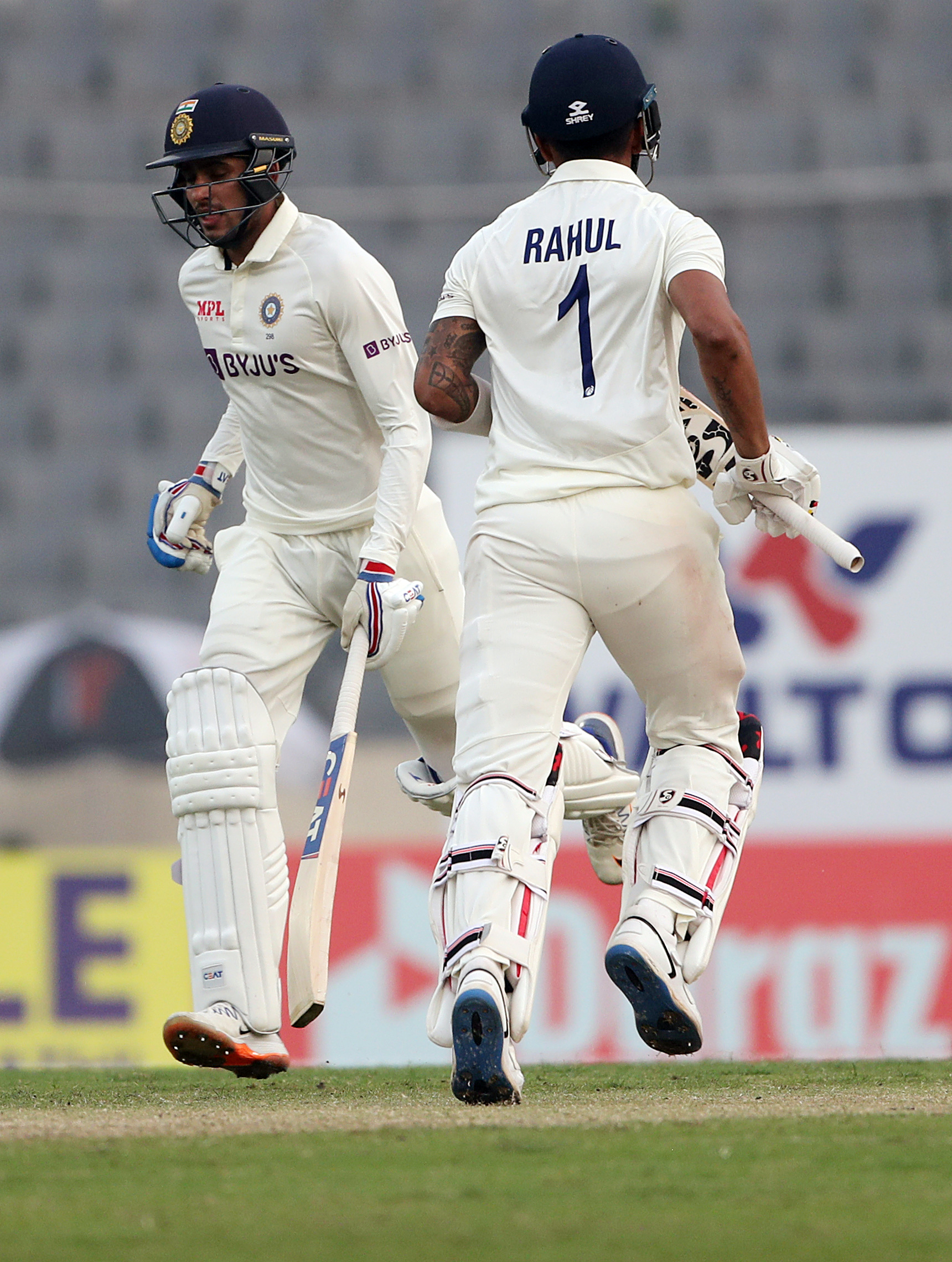 India would like to take lead on the second day: Bangladesh all out for 227, Team India score 19 runs; Gill-Rahul at the crease 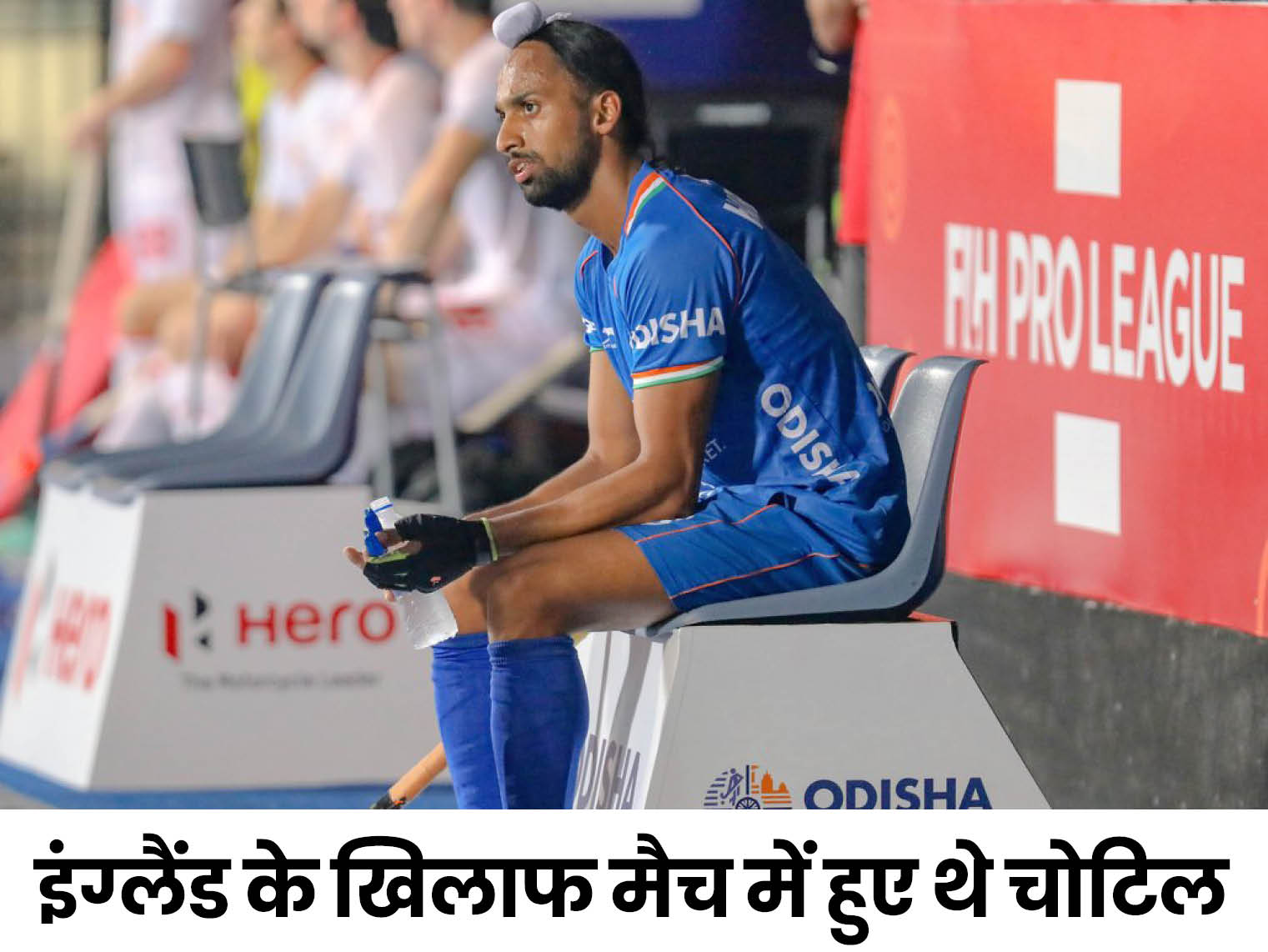 Blow to India ahead of match against Wales: team’s star midfielder Hardik Singh ruled out due to hamstring injury 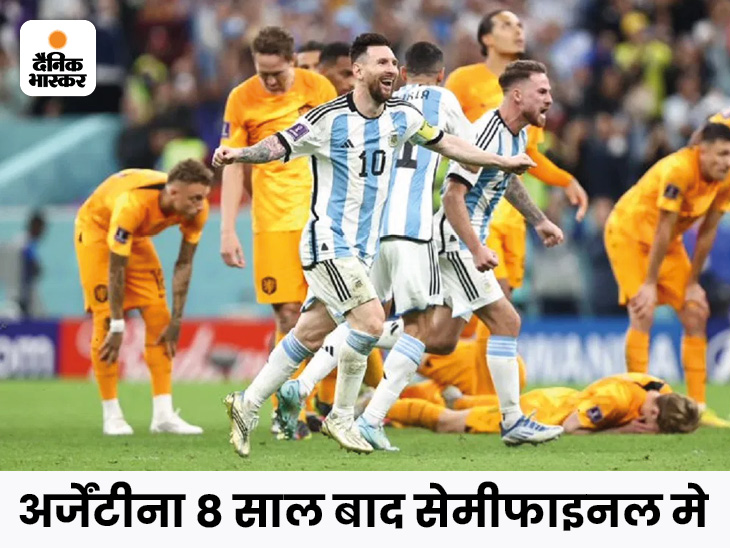