Actor Dia Mirza said sanitation, health and hygiene were all connected to active daily choices. India’s UN Goodwill Ambassador said the country had made significant strides in the right direction when it came to cleanliness.

An environment activisit, Mirza spoke about her passion and purpose. “What got me started was the realisation that our individual health was connected to the health of the environment. Our actions have far-reaching consequences and how we choose to live each day will not just have an impact on our own health but also on others’ health,” she said, wishing all viewers a “Happy World Toilet Day”.

Mirza, who carries her own water bottle everywhere and was clutching one on stage as well, highlighted the importance of doing away with single-use plastic bottles. She said individual choices in this regard could make people more environmentally sound and conscious.

“About seven years ago, I was on a journey from the tip of the Ganga to where it flows into the sea and travelled across five states. While I was mesmerised by the pristine beauty of the river and its surroundings, it also shook me up. Ganga is the second most polluted river in the world, and I saw how much plastic had been discarded into the water body,” she added.

The actor further said she decided not to use single-use plastic water bottles from then on as less than 1 per cent of them were actually recycled. “Sanitation, health, hygiene are all connected to active daily choices. I have probably managed to stop a few bottles from entering our waterways with my ‘travelling bottle’,” she said.

The actor was joined on stage by sanitation by Padma Shri awardees Gamit Ramilaben Raysingbhai and Usha Chaumar, who threw light on how sanitation was still perceived through the lens of caste-based discrimination due to practices such as manual scavenging.

To which Mirza said, “Cleanliness, especially practices such as manual scavenging, is still caste-related issue in India.”

“As celebrities, we constantly promote colas and cars, but there is no reason to not talk about this (menstruation) and promote good causes from time to time,” he said. 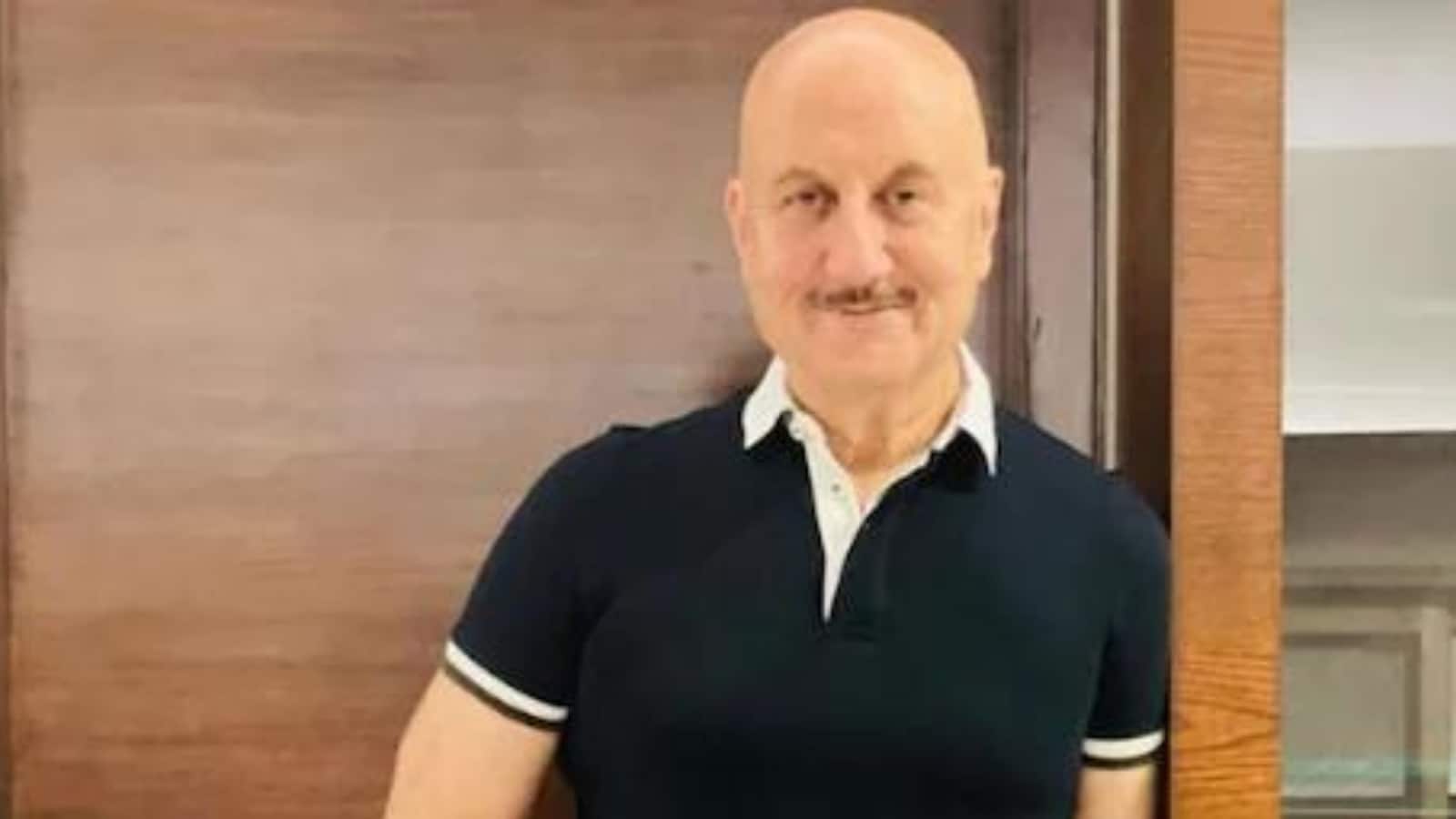