Fans gathered outside Sanjay Dutt’s home and the actor came out to meet them.

Sanjay Dutt obliged a fan who had travelled from far to especially meet the actor at his residence in Mumbai.

A fan travelled to Mumbai especially to meet Bollywood star Sanjay Dutt, and the actor was kind enough to oblige. A video posted by Bollywood pap Viral Bhayani showed the star interacting with fans at the gate of his residence. The crowd included an elderly woman who had travelled from far to meet Dutt.

The video showed the actor meeting the fans, shaking their hands and accepting a letter. The woman can be heard saying in the video, “Mera sapna sakaar ho gaya (My dream is fulfilled).” Check out the video below.

The actor is gearing up for the release of KGF Chapter 2 this week, where he plays a pivotal role alongside superstar Yash. Dutt seems to be dedicating a lot of time to fitness ahead of the film’s release. Earlier in the day, he shared a photo of him working out at the gym.

Dutt seems to have hit the gym with a vengeance and treated his fans to a glimpse of his intense workout. The superstar posted an image of his rugged appearance, pulling off the tattooed and pierced look like a pro as he lifts weights and trains his arms.

“THE DEVIL WHISPERS ‘You can’t withstand the storm.’ THE WARRIOR REPLIED ‘I am the storm.’ #duttstheway,” he captioned the photo in the post on Instagram.

Dutt fans have been waiting in anticipation for the release of KGF: Chapter 2 that promises to be bigger and better than the first part. The superstar made headlines when the makers announced his casting in the film as she steps into the shoes of ‘Adheera’ Rocky’s nemesis in the film. KGF: Chapter 2 will hit theatres on April 14, 2022. 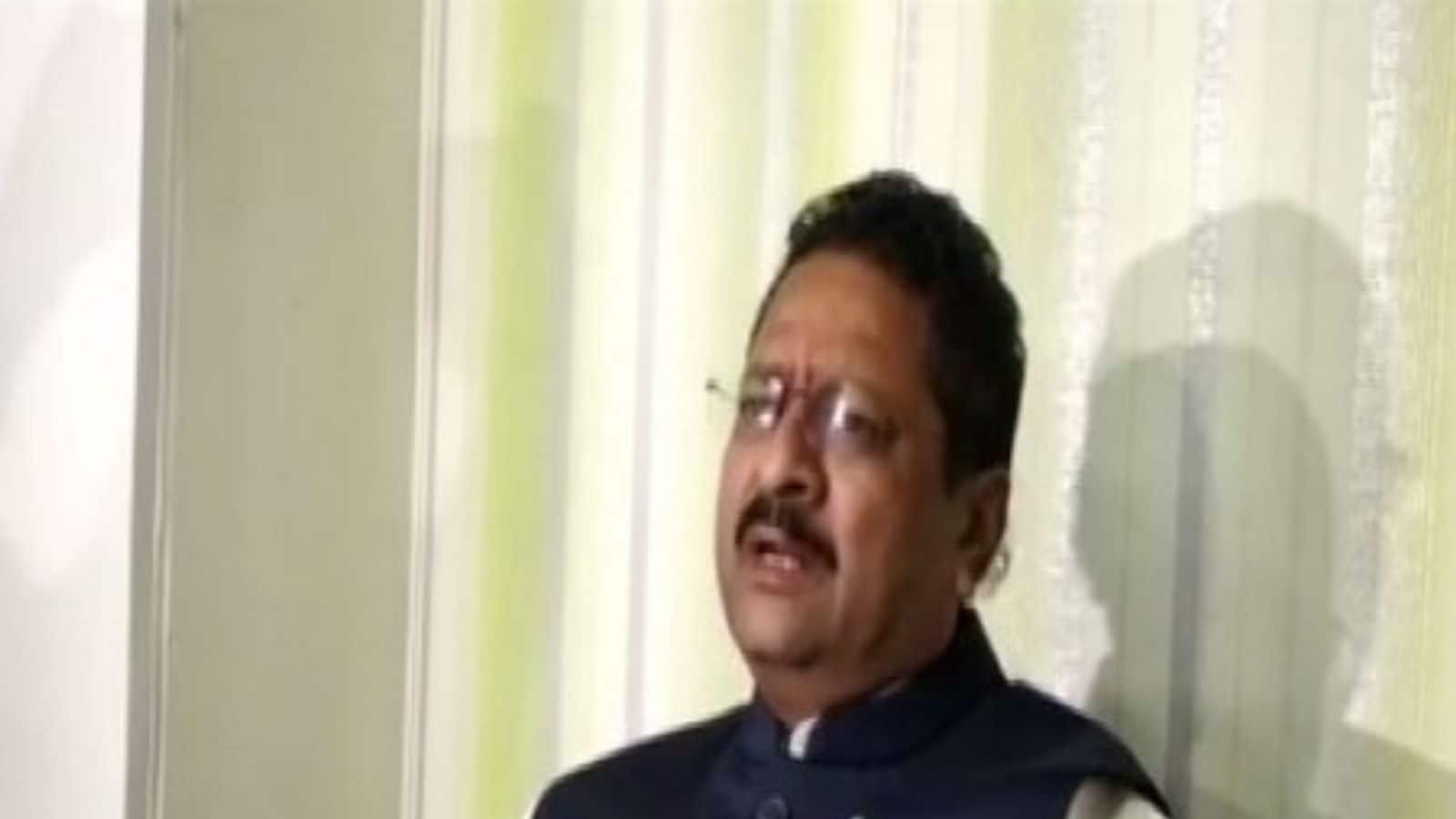