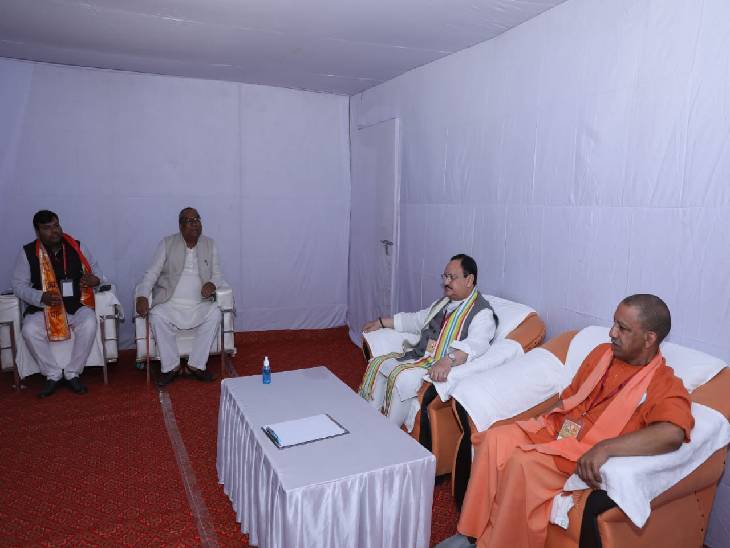 BJP National President JP Nadda, who arrived on a two-day UP tour, was in Gorakhpur today. After being made in-charge of two areas, Nadda addressed the booth presidents of Gorakhpur area. Nadda reached Gorakhpur Circuit House late in the evening. Where the National President of Nishad Party Sanjay Kumar Nishad met JP Nadda.

CM Yogi Adityanath and State Organization Minister Sunil Bansal were also present during this meeting. In this meeting, there was a discussion regarding the distribution of seats between the two parties.

Discussion on seat sharing for the first time after the alliance

Sanjay Nishad told that a grand and huge program will be organized at Shringverpur Dham, the fort of Nishad Raj. Prime Minister of the country Narendra Modi and Amit Shah can attend. During this, a grand idol of Lord Shri Ram and Nishad Raj hugging will be unveiled at the fort.

Discussion with Nadda regarding fishermen reservation 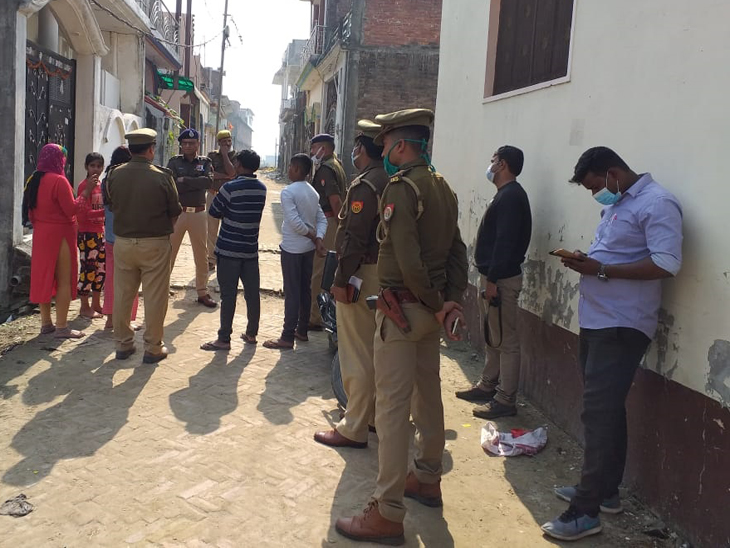 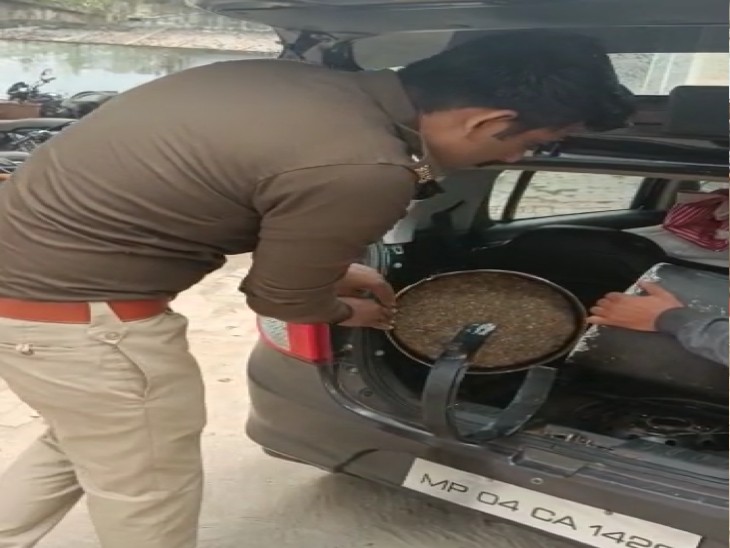 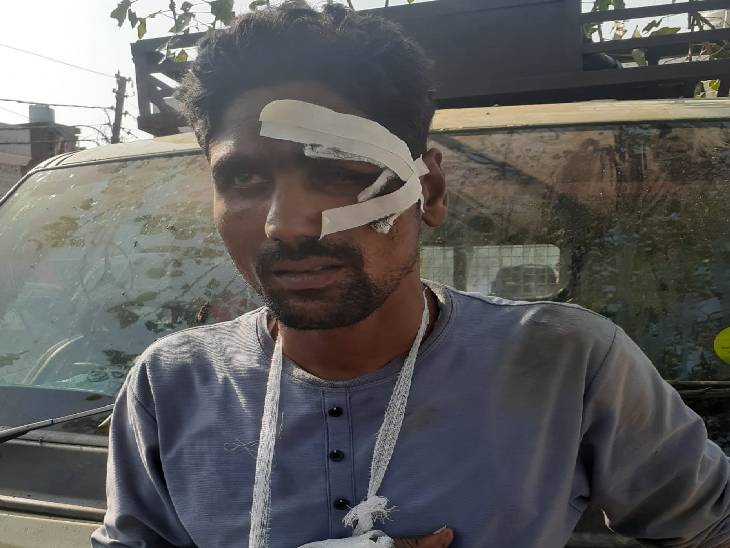