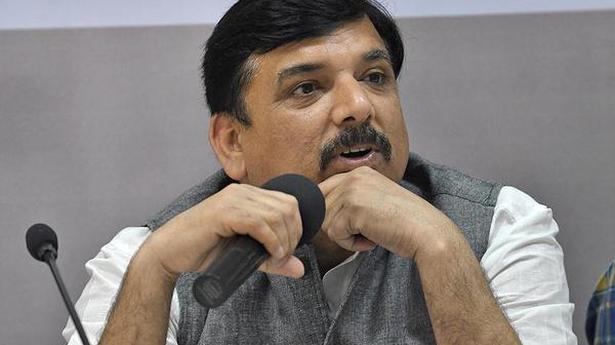 
Aam Aadmi Party leader and Rajya Sabha MP Sanjay Singh on Friday accused the Yogi Adityanath-headed Uttar Pradesh government of filing a sedition case against him for exposing the incidents of corruption under his government.

The Uttar Pradesh police had lodged an FIR against the AAP leader under various Sections of the IPC, including 501A (printing or engraving matter knowing it to be defamatory), 120 (a) (conspiracy) and IT Act, on September 2 at the Hazratganj police station for undertaking a survey, a senior State government official said.

However, besides these Sections, a sedition charge under 124 (A) has also been included in the notice sent to Mr. Singh by the Lucknow police on Thursday. The notice, sent to Mr. Singh on his New Delhi address, charged him under IPC 124 A, 153 A (promoting enmity between classes), and 153 B (imputations, assertions prejudicial to national integration) besides others mention.

Mr. Singh has written a letter to Rajya Sabha Chairman Venkaiah Naidu demanding an independent probe into the matter. In the letter written in Hindi, Mr. Singh has alleged that the U.P. government has registered cases against him at 13 police stations to muzzle his voice. He said he was willing to go to jail in case he was found guilty of any of the charges levelled by the U.P. police. His letter has been endorsed by 37 Rajya Sabha MPs from 12 parties. The list includes recently estranged BJP ally Shiromani Akali Dal, Congress, Samajwadi Party, Shiv Sena, DMK, NCP, TMC, RJD, TRS, TDP, CPI and CPI(M).

DCP, Central Lucknow, Somen Barma said a case was registered against unknown persons and in the process of investigation Mr. Singh’s name surfaced, for which he was served a notice to explain his standpoint. “Only when evidence was collected, his name came to the fore,” said the officer when asked about Mr. Singh’s allegations.

Asked if Mr. Singh could be arrested, he said it was “too premature to comment on that”.

LDF secures majority in five standing committees, UDF in one 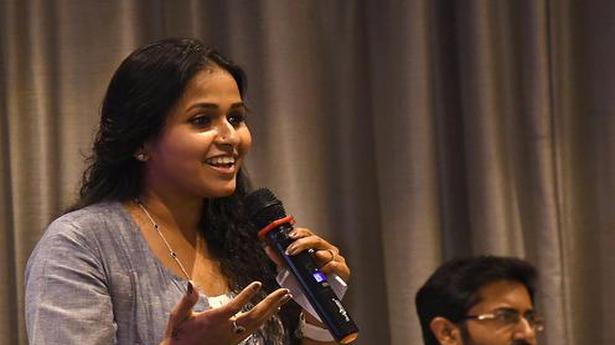 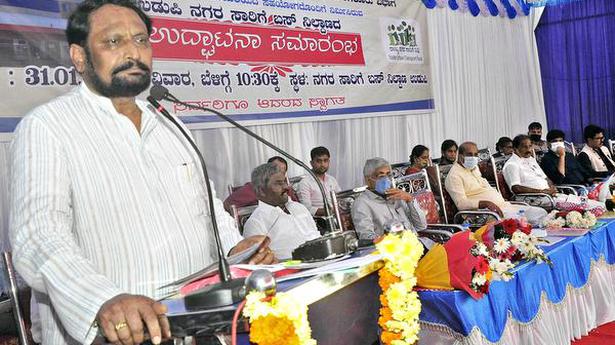 Electric city buses on trial run from this month