Speaking to mediapersons after a meeting with officers in Shivamogga on Wednesday, the Minister said the department would provide jewellery worth over ₹40,000 and ₹10,000 in cash for the bride, besides ₹5,000 for the groom, who get married under the programme. The department had already finalised the muhurtas for the event. The officers had been directed to make preparations for the event. This scheme would help many poor families.

The Minister said the government would develop basic infrastructure facilities at Kote Anjaneya Temple in the city. An action plan had been finalised. The department would recruit priests to fill up the vacancies, he added. 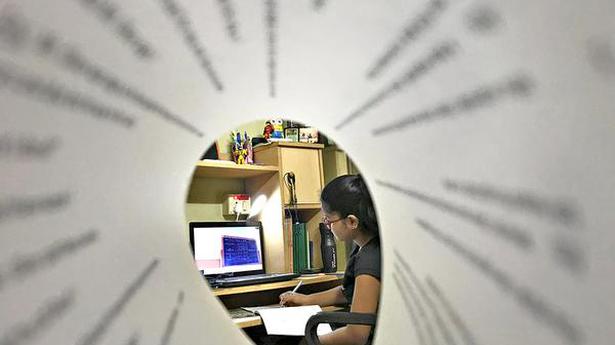 Online classes set to resume, but not everyone is ready