Sara Ali Khan, who stayed at Hotel Park in Indore, danced a lot with the staff there. The staff welcomed Sara at the hotel with the song Hi Chakachak from her movie Atrangi Re. Sara threw the bag and herself started dancing with the hotel staff. Sara Ali Khan is currently shooting for her upcoming movie Lukachhippi 2 in Indore. Her costar in this film is Vicky Kaushal. Katrina Kaif is also in Indore.

On Thursday morning, the shooting of hide and seek 2 went on in the bungalow located in Kesar Bagh opposite the old RTO office in the city. The preparations were completed from the night itself. A set of paan ki gumti has been installed at LIG intersection. Vicky Kaushal and Sara Ali Khan arrived here at 7 am. started shooting. On Wednesday, the shooting of this film continued throughout the day at the Chowpatty near Nancy’s apartment. Sara gives shots on Chowpatty. Shooting again in the evening. Shooting is to be done in Chappan Bhog area for the next three days.

Sara and Vicky (in red circle) at Annapurna Chowpatty.

Vicky-Sara from middle class family in the film
In the film, actor Vicky Kaushal and actress Sara Ali Khan have been told to belong to a middle class family. Vicky Kaushal’s role is a yoga teacher and Sara Ali Khan is a teacher. Both are also going to be seen trying to buy their own house in the film. The shooting will also take place in the housing unit of the Housing Board being built in Snehlataganj area. Here both the artists will find a new home for themselves. In the film, both will be seen buying a house in the housing unit of the Housing Board. Soon, a set will be set up for shooting here.

Sara’s mother Amrita came to Indore
Sara Ali Khan has been shooting continuously since last month. Sara did not even shoot for two days due to ill health, mother Amrita Singh has also reached Indore to take care of Sara. She is reaching the shooting location with Sara for two days. 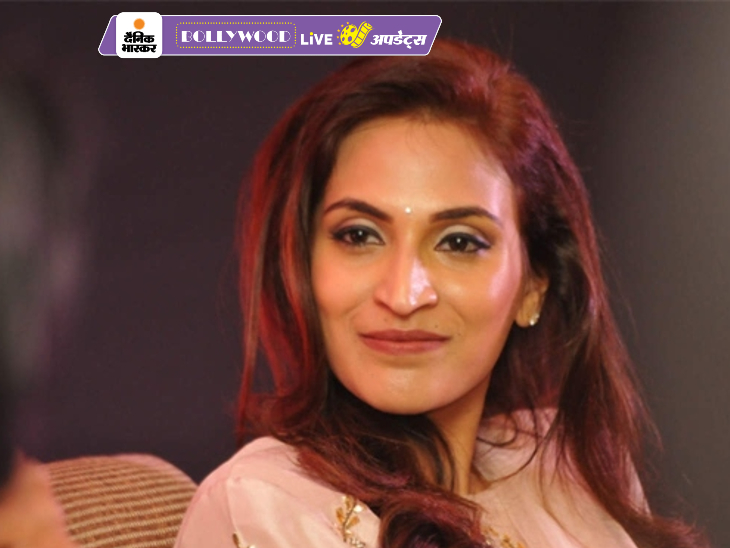 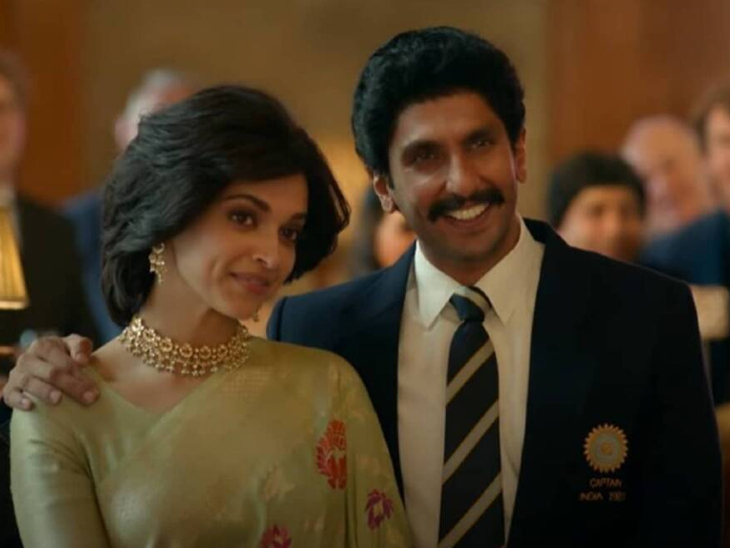 83: Cinema halls and trade fraternity disappointed with the box office collection of Ranveer Singh’s ’83’, the film finds it difficult to enter the 100 crore club 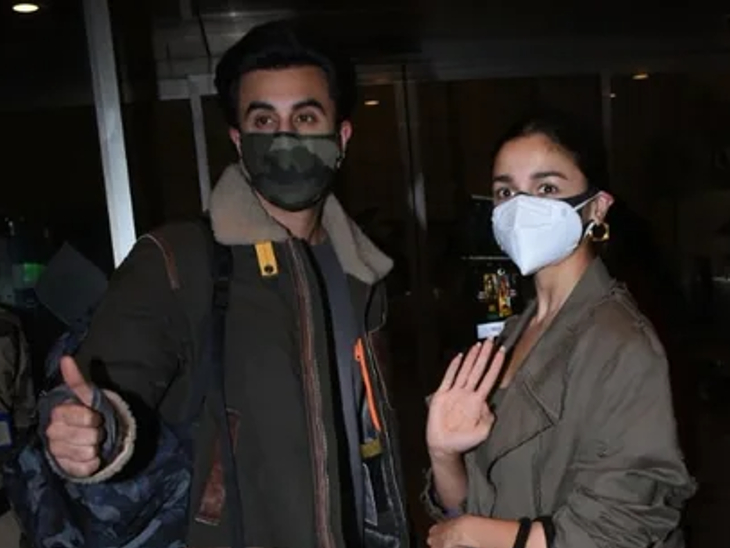 Alia-Ranbir went out for New Year Celebration: Speculations of going to Maldives, users said – after Vic-Kat next marriage is theirs