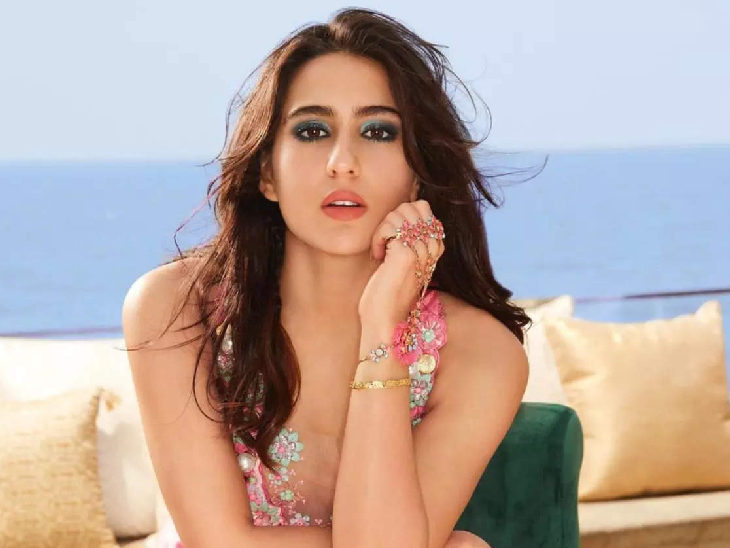 Actress Sara Ali Khan attended Karan Johar’s show Koffee with Karan to promote her film. He was accompanied by co-actor Dhanush. Sara reveals that she wants to do Swayamvar. In this show, he has also revealed the names of four boys of his choice.

everyone’s wives are watching the show
In the show, Karan Johar asked Sara to name four people with whom you want to create a swayamvara? He replied, “Ranveer Singh, Vijay Deverakonda, Vicky Kaushal and Varun Dhawan.” Hearing Sara’s reply, Karan laughed and said, “All these wives must be watching this show, I am just telling you.” Let us tell you that Ranveer is married to Deepika Padukone. Vicky-Katrina Kaif recently tied the knot. Varun and Natasha Dalal got married earlier this year.

ready for marriage
Sara Ali had said in her old interview that, I am ready for marriage but I want a groom who stays with her and her mother Amrita. That is, if seen in a way, then the house should remain like a jamai. Sharing things related to the film Atrangi Re, Sara said that there is a dialogue in the film in which she says – Can a girl not get both at once? Sara says why every time the woman has to leave her parents and go to the groom’s house. Why can’t it be the opposite?

Will release on December 24
Atrangi Re will release on OTT platform on 24th December. Sara Ali Khan, Akshay Kumar and Dhanush are in lead roles in this film. At the same time, Aanand L Rai is directing the film. 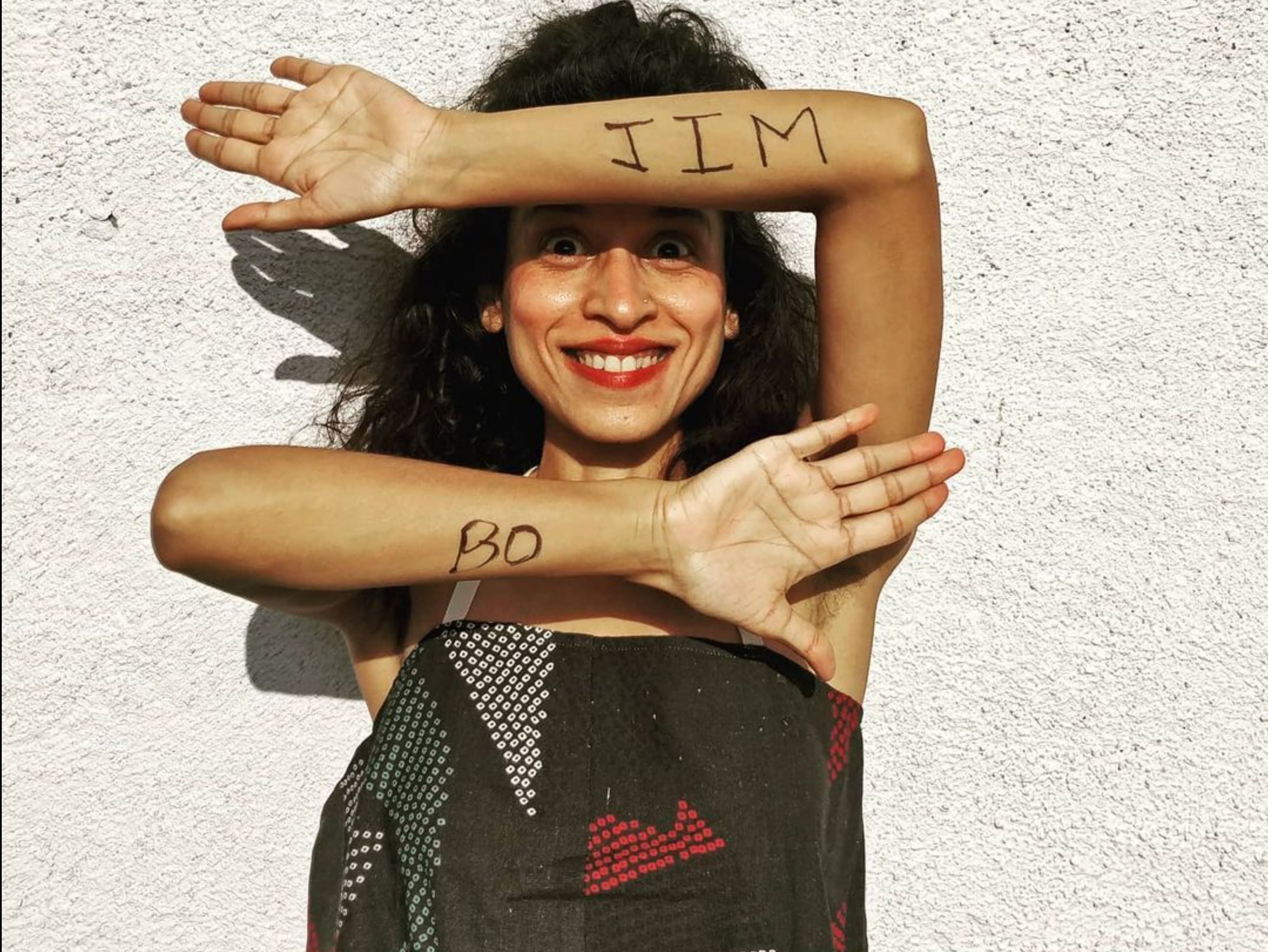 Tilottama’s style: Tilottama Shome posted a photo without shaving underarms, one said disgusting and said – let it be like I am

Celebs Life: From Saira Banu to Bhagyashree, these actresses who left their career for family after marriage