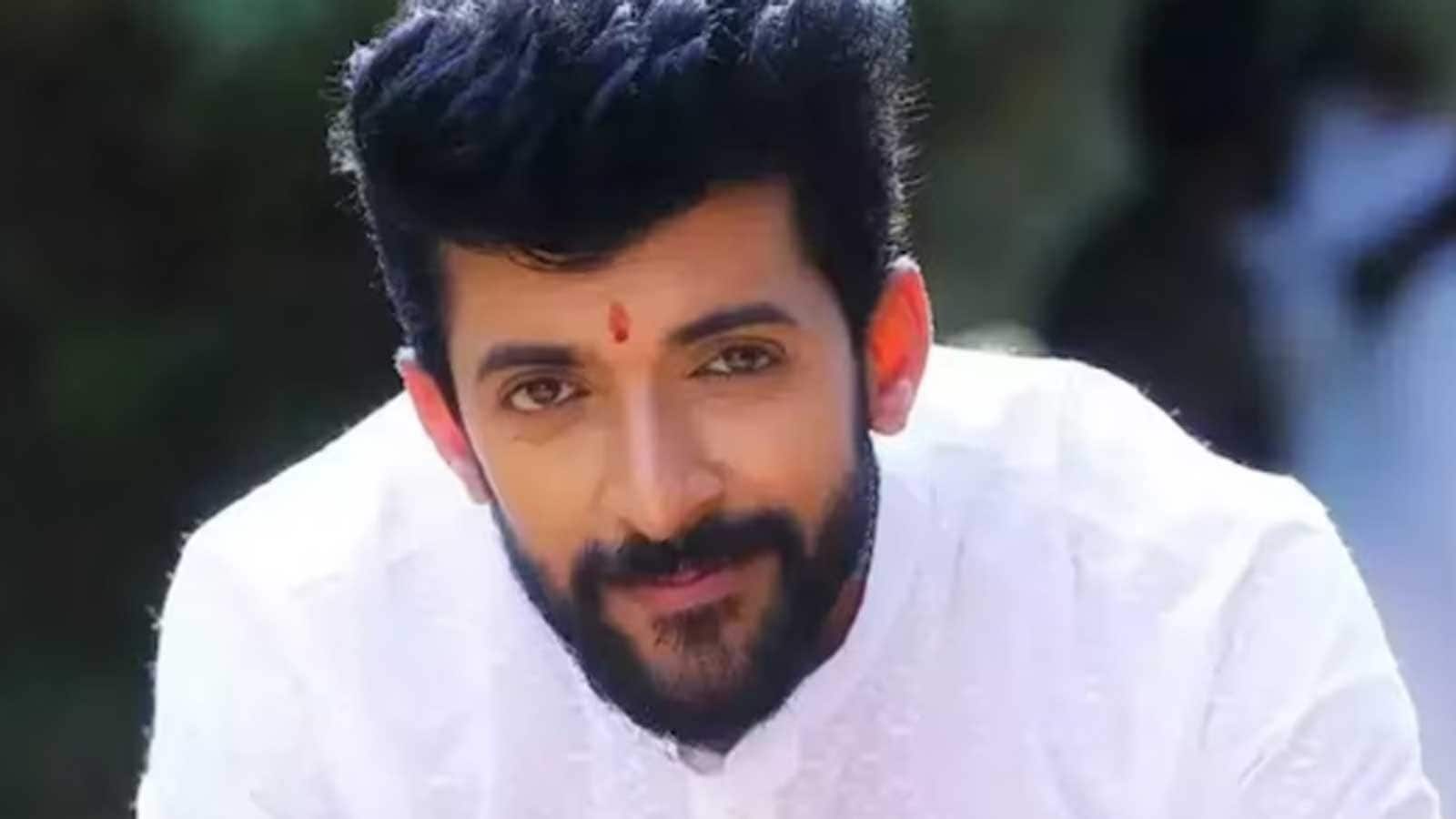 Sarath Padmanabh has tied the wedding knot with Divyasree.

Paaru Serial Actor Sarath Padmanabh has tied the wedding knot with Divyasree, who is a software engineer by profession. Several Kannada artists attended the ceremony and congratulated the couple on their wedding. Their wedding ceremony witnessed the presence of renowned personalities such as Zee Kannada Gattimela serial star Vedanth and Hitler Kalyana serial actor AJ.

Sarath Padmanabh got engaged to his long-time girlfriend Divyasree last November. They had exchanged rings in front of the family. Now their wedding pictures have taken Instagram by storm.

Check out the pictures here

In the photos, the family could be seen posing together in one frame. The actor wore a black indo-western Sherwani. While Divyasree draped herself in an elegant saree. She accessorized her traditional wear with Maang tikka, Nath Jhumkas, and an exquisite necklace. In the viral photos, the couple can be seen striking a smiling pose as they posed for the camera.

Details about Sharat Padmanabh’s marriage have not been disclosed yet. Moreover, the actor did not share any posts about his marriage or engagement on social media. It remains unrevealed whether the duo have a love marriage or arrange marriage.

Sharath debuted on the Star Suvarna Vahini serial which was produced under Dilip Raj production house. After that, he went to learn some basic understanding of acting. He has also participated in a 15-day workshop to grow his expertise in acting. Currently, Sarath Padmanabh is acting in the Zee Kannada serial Paaru. Directed by Guruprasad Muddenahalli, the serial features Sharath Bharadwaj, Mokshitha Pai, Vinaya Prasad, Khushi Shivu, Pavithra Naik, Mansi Joshi, Siddu Moolimani and Shaambhawi Venkatesh in pivotal roles.

A few times back, the actor who is portraying the role of Sarath Padmanabh’s brother tied the wedding knot with the ‘Gattimela’ actress Priya J Achar at Dharwad in February. 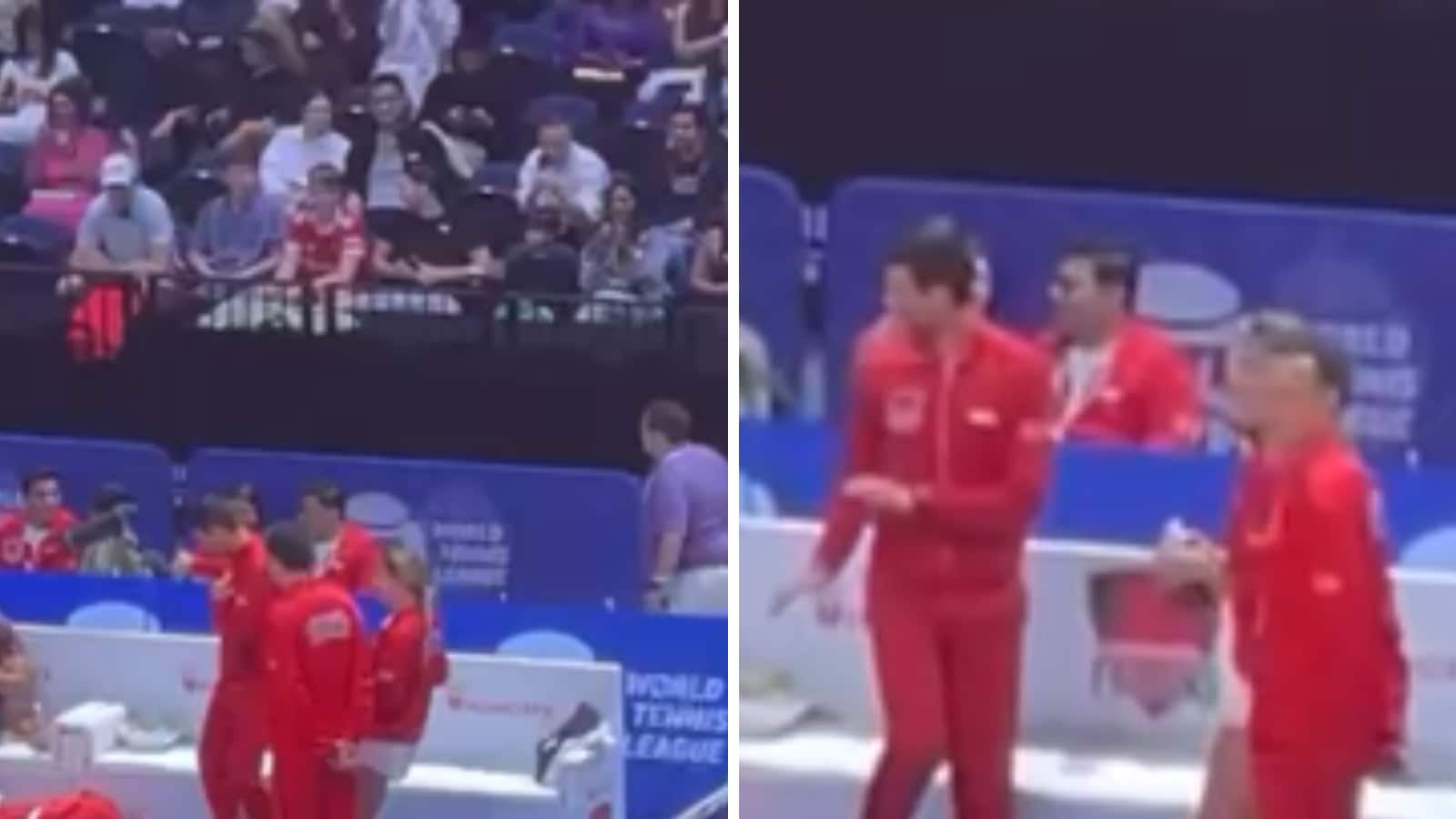