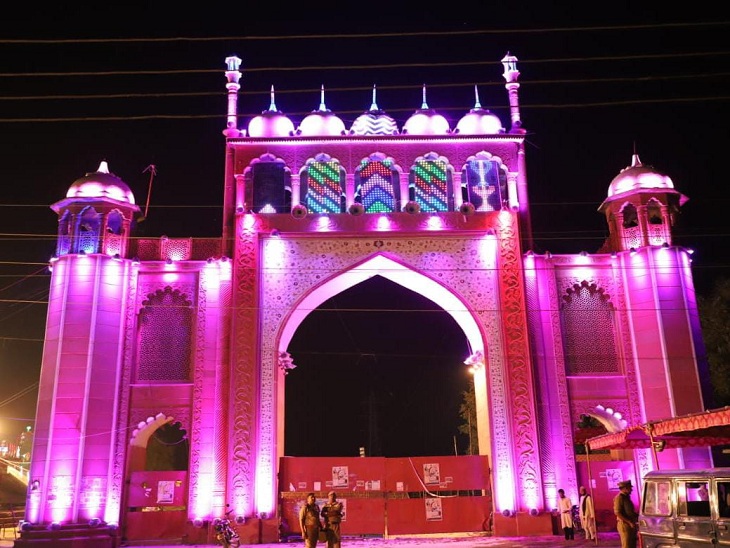 Ceremony of Tajushshariya clan performed in Madrasa Jamiatur Raza. The ceremony of Mufti-e-Azam Hind was also done by the government, lakhs of people attended the Urs.

All the rituals of 104th Urs-e-Razvi of Ala Hazrat Imam Ahmad Raza Khan Fazile Barelvi were performed with full devotion. During this, under the patronage of Sajjadanshin Qazi-e-Hindustan Mufti Mohammad Asjad Raza Khan Qadri (Asjad Mian) of Dargah Tajushshariya and Sadarat of Jamaat Raza National Vice President and Urs in-charge Salman Mian and under the supervision of Jamaat Raza’s National General Secretary Farman Mian and In Madrasa Jamiatur Raza, the rituals of the clan of Sarkar Mufti-e-Azam Hind and Sarkar Tajushshariya were performed.

During the Urs-e-Rajvi, a large number of people gathered to reach the Dargah with flowers throughout the day.

Those pilgrims who could not attend the Urs for some reason, joined the online medium and attended the Urs. Jamaat Raza spokesman Samran Khan told that after the Fajr prayers, the gatherings of Qurankhawani and Naat-o-Manqbat were decorated in Dargah Tajushshariya and Madrasa Jamiatur Raza. After the Asr prayer, Hafiz Sarfaraz Raza recited Quran Sharif.

On the occasion of Urs-e-Rajvi, a large number of people arrived for Chadarposhi. Many meters long came to offer the sheet, there was an influx of worthy people throughout the day.

On the occasion of Urs-e-Rizvi, Zareen was seen buying religious books in Islamia Market. There are hundreds of shops.

During this Mufti Shahzad Alam said that Ala Hazrat has raised the head of entire India by writing 14 hundred books and you will not find such a writer in the whole world and we are proud to have got such an Imam. The same Allama Salman Raza Faridi, (Muscat Umman), Allama Qazi Mushtaq, Allama Sufi Abdus Samad, Allama Abdul Mustafa Rudauli etc. presented the title in turn through the medium of Taqeer.

On the occasion of Urs-e-Razvi, Akeedat Mand also arrived with a DJ, the police continued to move for further security.

Khussi Dua for the progress of the country

Fatiha Mufti Shakeel recited Shijra Qari Faizu Nabi. In the end, Mufti Asjad Mian prayed for the prosperity and progress of the country. The program was organized by Maulana Gulzar.

The last day today 23 September will be the program of Burroughs Zuma. Jamaat Raza spokesperson Samran Khan told that after Namaz-e-Fajr Qurankhwani Naat-o-Manqbat will be held in Dargah Tajushshariya and Madrasa Jamiatur Raza. From 10 o’clock in the morning, there will be a debate between the famous Ulama-e-Ikram and Mashaikh-e-Kiram of the country and abroad. The 104th Kul Sharif of Imam Ahle Sunnat Sarkar Aala Hazrat will be celebrated at 2:38 pm in the afternoon.

With this the three fasting Urs will come to an end. In Madrasa Jamiatur Raza, Kazi-e-Hindustan will offer Friday prayers at one o’clock. Hafiz Ikram Raza, a member of the Urs core committee, told that due to the Urs of Ala Hazrat, Jummah prayers will be offered at one o’clock in small and big mosques across the district. At the same Madrasa Jamiatur Raza located in Mathurapur, Kazi-e-Hindustan Mufti Mohammad Asjad Raza Khan Qadri (Asjad Mian) will offer Friday prayers at one o’clock.

Jairien of the country and abroad joined

Their cooperation in the arrangement of Urs 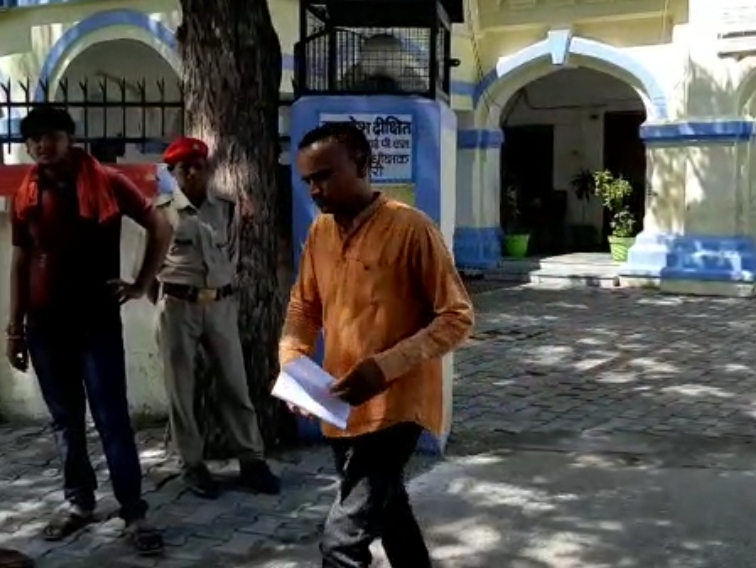 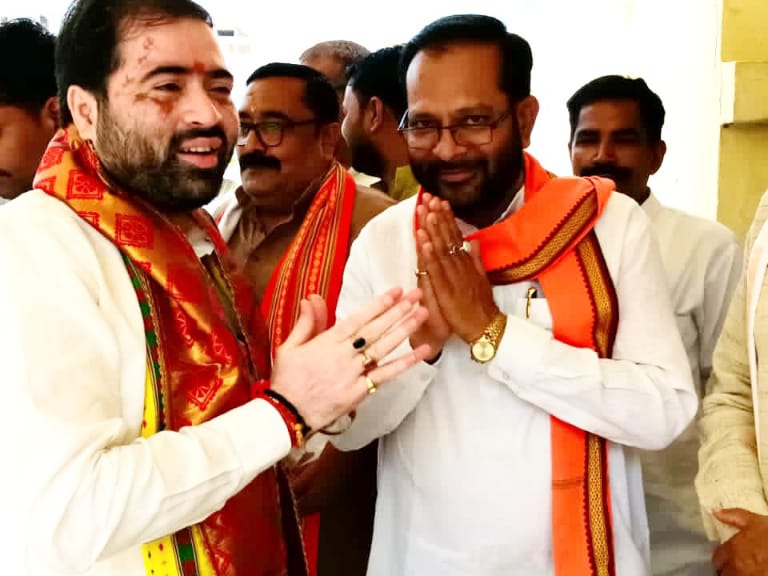 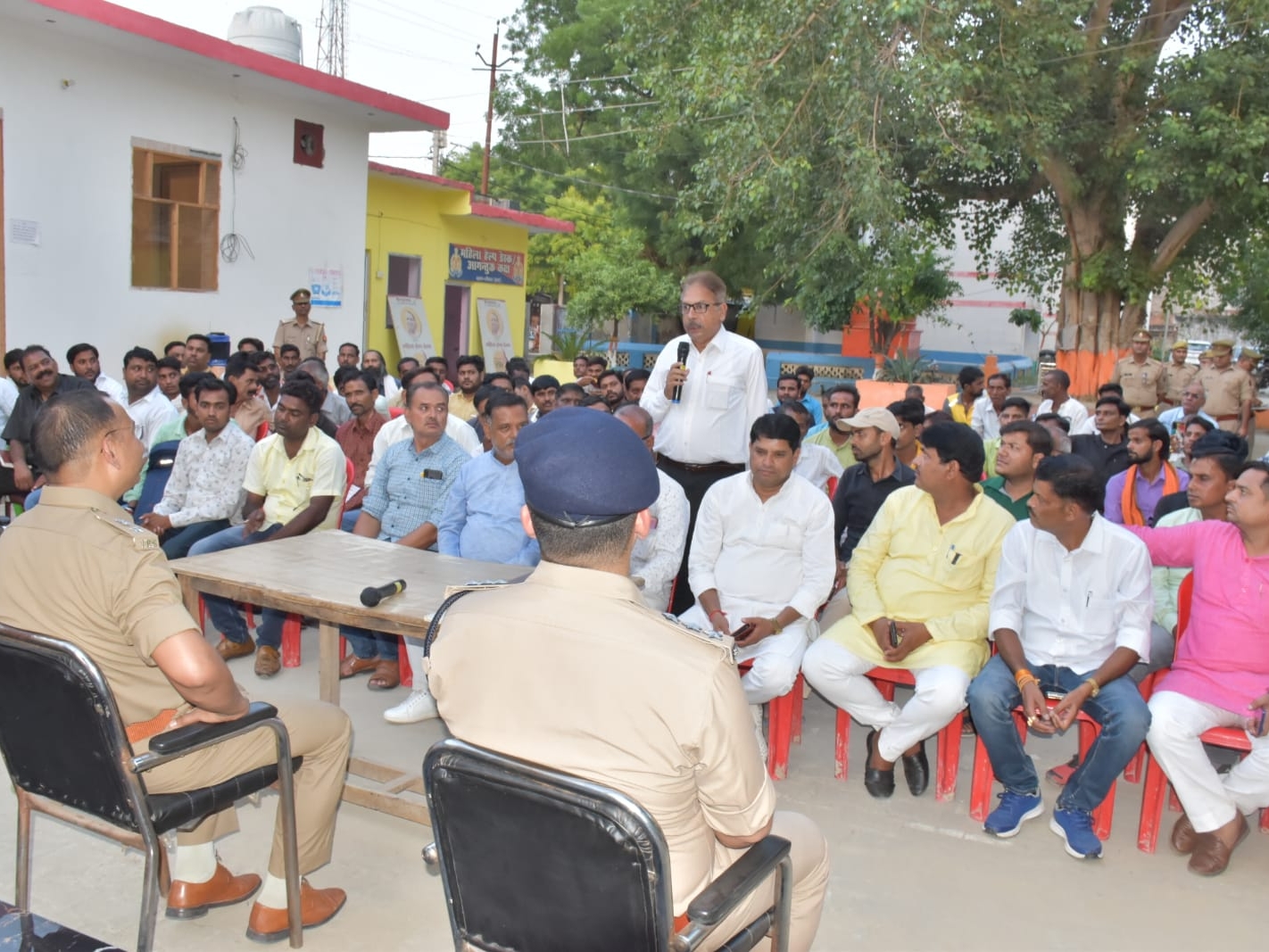