Since last month, four panchayat members were killed in targetted attacks by terrorists.

A sarpanch or village head and a bus driver died after their bus met with an accident today in Pattan, north Kashmir, while on way back from Prime Minister Narendra Modi’s Sunday’s rally in Jammu. Three other panchayat members and two policemen are injured in the accident.

The Jammu and Kashmir Road Transport Corporation bus was carrying the panchayat members who had attended the Prime Minister’s function at Palli village, from where he addressed all gram sabhas in the country to mark the National Panchayati Raj Day.

As the bus reached Pattan in Baramulla district, it had a head-on collision with a tipper. Sarpanch Fayaz Ahmad Bhat from Kupwara and the driver of the bus died.

Five others were injured, whose condition is said to be stable. The policemen injured in the accident were part of security detail of the panchayat members.

“Pained by the unfortunate demise of Sarpanch, Fayaz Ahmad Bhat in a road accident at Baramulla. My thoughts are with his family in this sad hour. Directed the district administration to ensure best possible treatment to the injured,” tweeted Manoj Sinha, the Lieutenant Governor of Jammu and Kashmir.

Thousands of panchayat members from across Jammu and Kashmir were taken to Palli village to mark the National Panchayati Raj day. This was PM Modi’s first official visit to Jammu and Kashmir after it was stripped of its statehood and special status granted by the Constitution.

PM Modi had inaugurated multiple projects worth over Rs 20,000 crore in Jammu and Kashmir — including the Banihal-Qazigund tunnel and two hydroelectric projects — during the visit.

Since last month, four panchayat members were killed in targetted attacks by terrorists in Kashmir Valley.

Thousands had attended Sunday’s event, which was organised as the new Union Territory moves towards its first assembly elections. The delimitation process is currently in progress in Jammu and Kashmir, and a call will be taken next on the assembly elections.

Jammu and Kashmir has been under President’s Rule since 2018, when the BJP ended its ruling partnership with Mehbooba Mufti’s People’s Democratic Party. 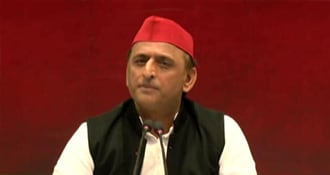 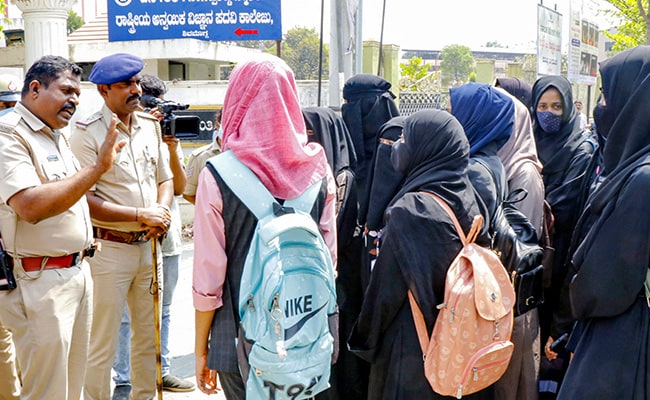 In Bengaluru, Schools Focus On Exams, Say Hijab Not An Issue