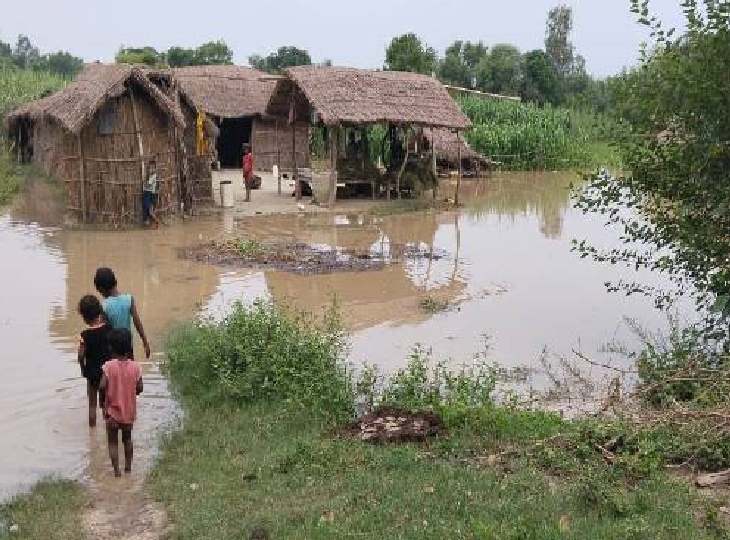 Flood threat in 27 villages in Ayodhya. The water level of Saryu is 53 cm above the danger mark.

Seven lakh cusecs of water was released from Girija barrage for the fourth consecutive day. Due to the release of 62 lakh cusecs of water in the last four days, ten districts including Ayodhya have become a flood situation. The fast-flowing Saryu river is flowing 53 cm above the danger mark.

Flood threat in 27 villages in Ayodhya

27 villages in three tehsils of the district have been engulfed by flood waters. Five government schools in Purabazar area have also been closed due to water entering the villages. After the flood waters entered the villages, the administration has started visiting the affected areas. However, in the name of relief and rescue, only a bundle of assurance is being given to the flood victims. 15 of Sadar tehsil, six villages and Majras each of Sohawal and Rudauli have been engulfed by the flood waters. It is believed that if the water does not decrease in three to four days, then the administration will start the work of evacuating the affected people from the villages.

This photo is of Guptar Ghat. The fierce form of the Saryu river is visible here.

Central Water Commission in-charge Aman Chaudhary said that seven lakh cusecs of water was released from Girija barrage on Monday night. Due to which the water level increased by 13 cm on Tuesday. The danger mark in Saryu river is 92.730, on Tuesday the river is flowing at 93.260.

Water started reaching the low-lying areas of the city area

Water has started reaching the low-lying areas of the city area as well. Flood water has reached up to Jamthara, Dhara Road and Nirmali Kund. The people of the affected villages say that on Tuesday only the officials came and left after giving assurances. According to Sohawal representative, Manjha Kala village has been completely submerged due to floods. About 180 families have been evacuated from the village and settled by the Tehsil administration by putting up tents in the adjacent Sahara Bagh. DM Nitish Kumar inspected the displaced center and distributed relief material. SDM Manoj Kumar Srivastava said that 90 families were given ration kits.

According to Rudauli representative, District Magistrate Nitish Kumar and ADM Finance and Revenue Mahendra Kumar Singh and SDM Swapnil Yadav reached on Tuesday to take stock of the flood situation in the Terai areas. The DM said that any crops that will be affected will be compensated for their loss. The survey has been directed. These officers visited the flood affected villages Sallahpur and Mahungupurwa. Ram Sadan Yadav, the village head of village Kaithi, told that where the traffic has been disrupted due to waterlogging. There has also been a problem of feeding animals. Mahungu Ka Purva, Kaithi, Sandri, Mujehna, Pasta Mafi Khairi, Kotra and Shahpur have been affected by the floods of Rudauli tehsil. 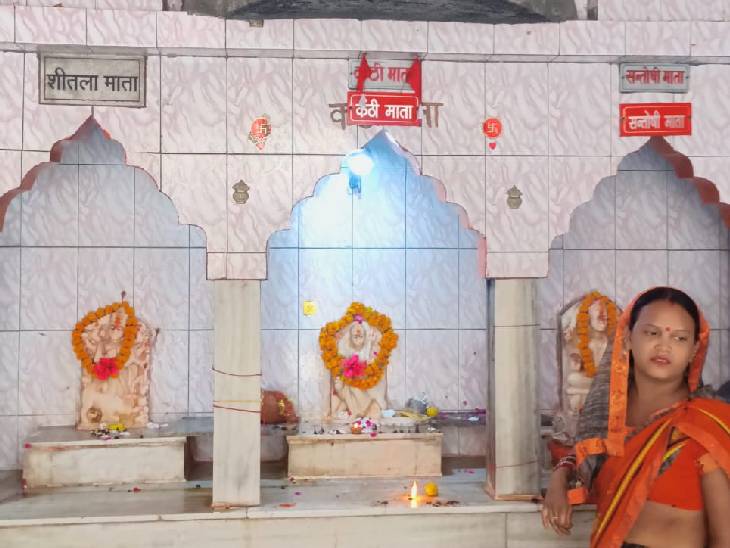 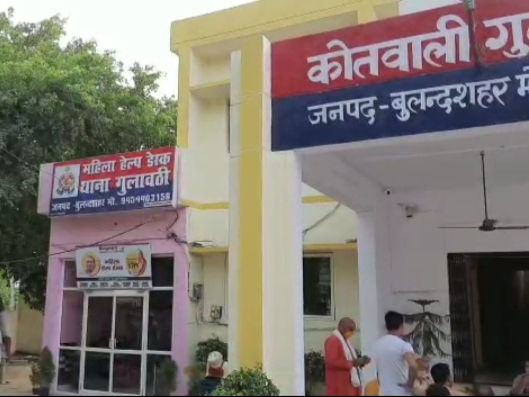 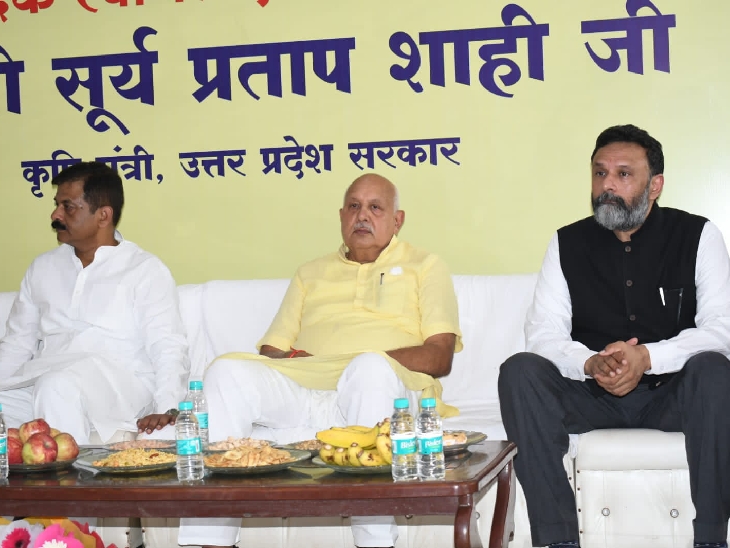