Ms. Sasikala, wearing a mask and gloves, was driven out of the hospital in a car displaying the AIADMK flag on the bonnet, amid heavy security and a large crowd of supporters.

Ms. Sasikala, who completed her four-year sentence in a disproportionate assets case, is scheduled to return to Tamil Nadu only after a week’s stay at the Prestige Golfshire Club near Kempegowda International Airport in keeping with COVID-19 protocols, sources said.

She was admitted to hospital after contracting COVID-19, just days before her release from Parappana Agrahara prison on January 27. 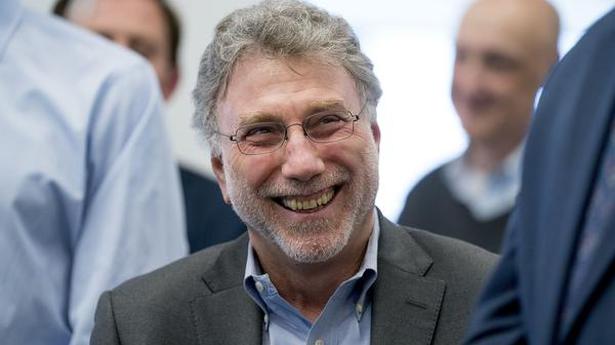 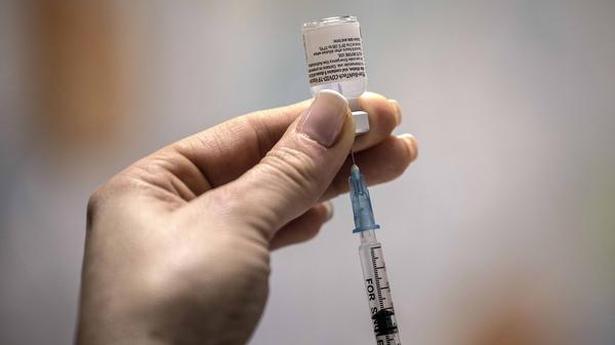 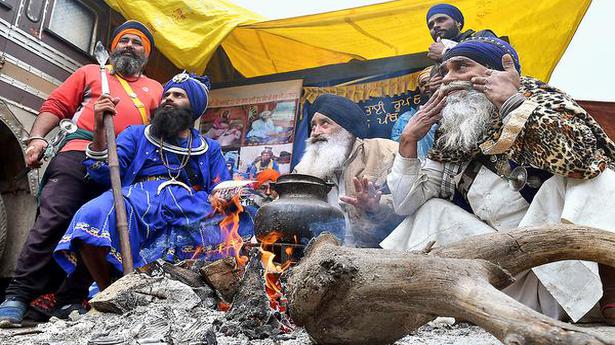