The 65-year-old former confidante of late Chief Minister Jayalalithaa arrived at T. Nagar around 7 am on Tuesday

V.K. Sasikala, former interim general secretary of the AIADMK and aide of former Chief Minister Jayalalithaa, on Tuesday arrived here, 23 hours after her departure from Bengaluru, where she had served a four-year jail term in a corruption case and also underwent treatment for COVID-19.

The 65-year-old former confidante of the late Chief Minister arrived at T. Nagar around 7 am on Tuesday.

She had left the Karnataka capital by car on Monday morning and was accorded a grand reception by her supporters all along the way, till she reached the city this morning.

Before reaching home, she visited the residence of AIADMK founder and late Chief Minister M G Ramachandran at Ramapuram here and paid floral tributes to his portrait and garlanded a statue of the popular leader installed there.

She was accompanied by her nephew and Amma Makkal Munntera Kazhagam leader TTV Dhinakaran.

Earlier, she underwent her sentence in the ₹66.65 crore disproportionate assets case at the Parapana Agrahara central prison in Bengaluru since February, 2017 and was set free on January 27.

However, she remained at the Government Victoria hospital, where she had been admitted after testing positive for COVID-19 while under judicial custody.

She was discharged from the hospital on January 31 after which she stayed at a resort, about 35 km from Bengaluru.

On Monday morning, she left the resort, accompanied by Dhinakaran. 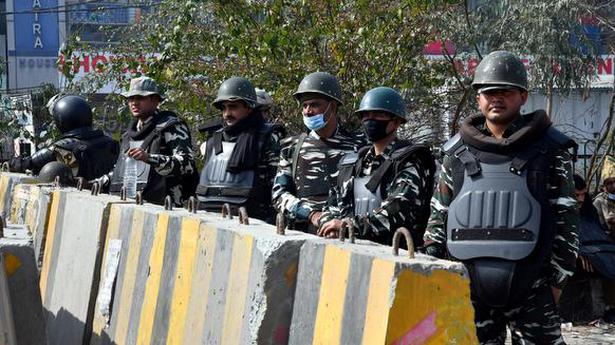 Farmers’ protests | No Internet yet at Delhi borders, say protesters 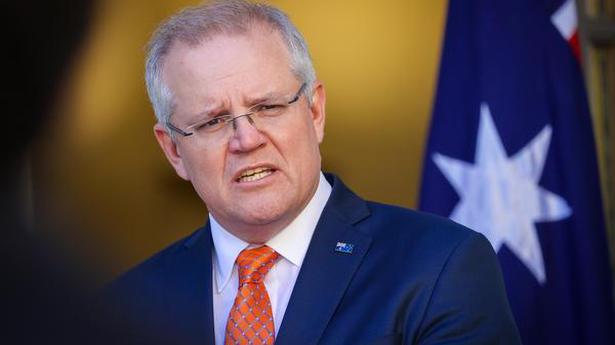