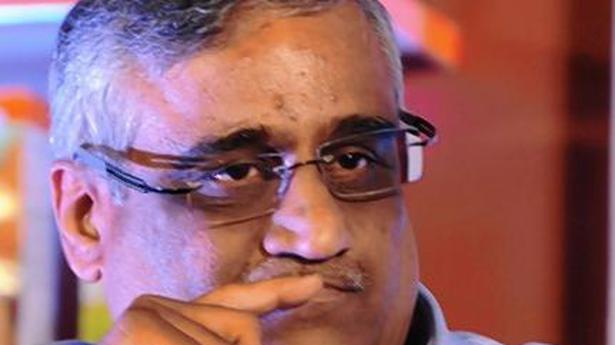 
The Securities Appellate Tribunal (SAT) has stayed the order passed by market regulator SEBI, that had put a one-year ban on Future Retail Chairperson Kishore Biyani and some other promoters from the securities market.

SAT has also directed the Future Group promoters to deposit a sum of ₹11 crore as an interim measure.

“In a hearing held on February 15, 2021, the Securities Appellate Tribunal has stayed the effect and operation of SEBI’s order accusing the promoters of the Future Group of insider trading in the context of purchases of Future Retail shares made in March 2017,” Future Corporate Resources Private Limited (FCRPL) said in a statement.

Earlier on February 3, the Securities and Exchange Board of India (SEBI) had barred Mr. Kishore Biyani and certain other promoters of Future Retail Ltd. from the securities market for one year for indulging in insider trading in the shares of the company.

In addition, the regulator had imposed a fine of ₹1 crore each on Mr. Kishore Biyani, Anil Biyani and Future Corporate Resources. Besides, they have been asked to disgorge ₹17.78 crore for the wrongful gains made by them.

The development comes at a time when Future Group is locked in a bitter legal battle with e-commerce giant Amazon over the former’s ₹24,713-crore deal with Reliance.

In August last year, Future group had entered into a deal with billionaire Mukesh Ambani’s RIL to sell its retail, wholesale, logistics and warehousing units.

“Future Group counsel Somasekhar Sundaresan argued that the actual terms of the restructuring were initiated only in April 2017, while the purchases were made in March to avail of the creeping acquisition limits under the takeover regulations,” FCRPL said in a statement. 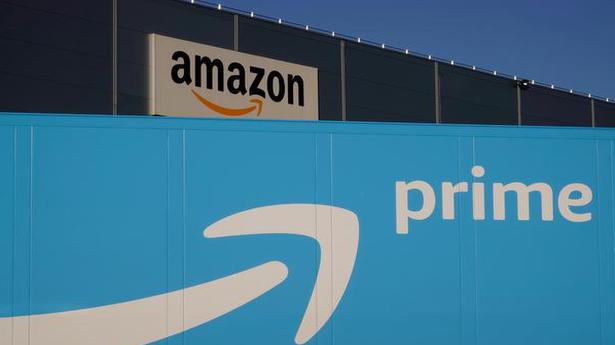 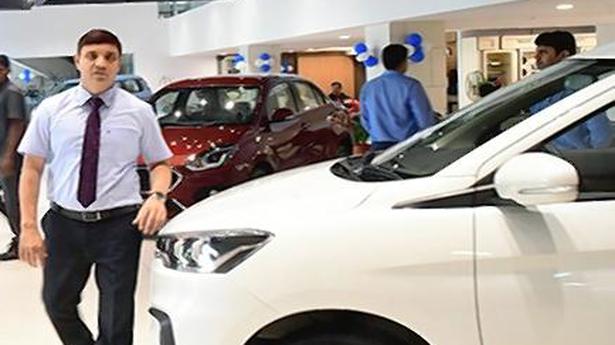