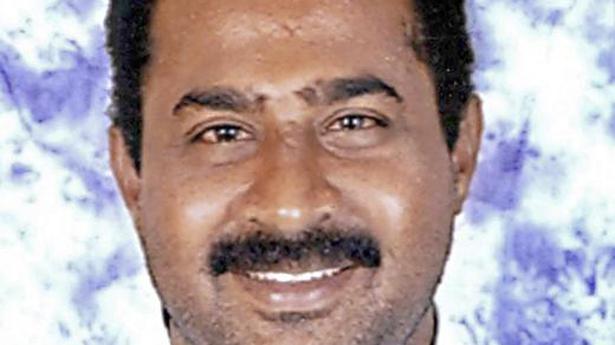 
BJP MLA for Bommanahalli, Satish Reddy, has been appointed Chief Whip of the Legislative Assembly.

According to sources, an announcement in this regard would be made by Speaker Vishweshwar Hegde Kageri in the Assembly on Tuesday. The Chief Whip’s post had become vacant in the wake of V. Sunil Kumar becoming Minister.

Mr. Reddy was a strong contender for the ministerial berth.

However, he did not make it to the ministry. It is being said that the party is trying to placate him by providing the position of Chief Whip.