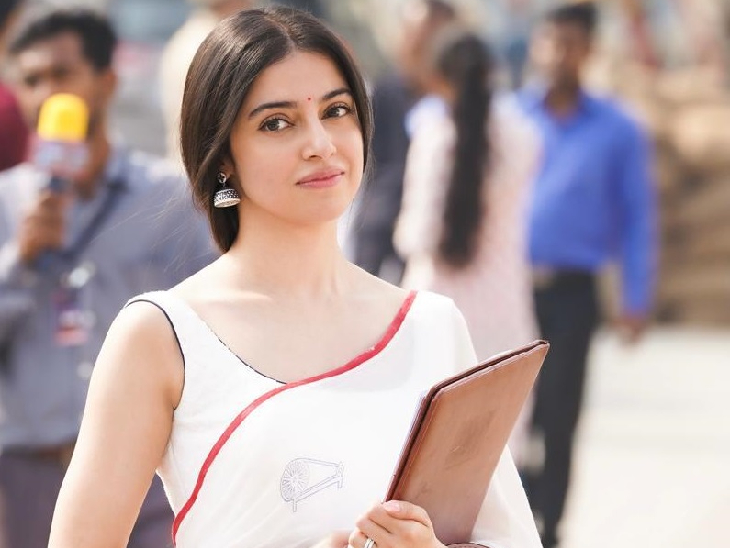 Actress Divya Khosla Kumar made her Bollywood debut in 2004 with the film ‘Ab Tumhare Hawale Watan Saathis’. After this film, she became a part of many music videos and other projects as an actress and director. Now after almost 17 years, Divya is once again turning to films. She will be seen opposite John Abraham in Milap Zaveri’s upcoming film Satyamev Jayate 2. During a special conversation with Dainik Bhaskar, Divya says that there is a lot of corruption in our country, I have seen many poor people get trapped in the court and they do not have money to get out. If Divya is to be believed, she now wants to explore herself further as an actress.

Divya wanted to do a strong role

Divya says, “When Milap first mentioned this film to me, my first question to him was how strong is my character in the film? I wanted a strong role and Milap assured me that I was disappointed. Today, when I watch this film, it seems that I myself did not think so well for myself. For the last few years I was very busy in direction. But after ‘Sanam Re’ I put brakes on direction. After that I did many opportunities where I felt that I can act now. However, I was not offered anything. I wanted my first project to be a bang, finally two years ago I got a film from Milap I hope the audience likes my work, to be honest, now I want to explore myself as an actress. I am just waiting for the result of this film.”

Divya says about her character in the film, “I am playing the role of a politician in the film which has been a very challenging role for me. I am not at all like Vidya, I do not have a single quality of a politician in real life. We did most of the shooting of this film in Lucknow. I have spoken pure Hindi throughout the film, there are also some Sanskrit dialogues. As a child, I did my Hindi and Sanskrit studies from CBSE, which helped me a lot in this film. It took me some time to understand the gesture of a politician, but I really enjoyed doing the dialogues in pure Hindi language. Also I am very emotional girl in real life, I learned to make myself strong and practical from this character. I’m going.”

Divya says in the court from top level to the lowest department, most of the people are corrupt.

The story of the film is around the corruption happening in the country. If Divya is to be believed, she will be happy if this film of hers brings about a change in some people of the country. Talking about this, she says, “It is very sad to see that there is a lot of corruption in our country. We always blame the government for this, but common man also has to bear some responsibility. My personal experience has been where I have seen that if a case goes to court then it is from top level to the lowest department, most of the people are corrupt. Many poor people get trapped and they don’t even have money to get out. It hurts a lot. Seeing all this. I hope that through our film, some people will change and corruption will be reduced in the country.”

Divya was surprised to see John’s dedication on the sets

On the experience of working with John Abraham, Divya says, “He is not only a good actor, but the best part is that he is also a very simple person. I used to get a lot of positivity from him and that was the reason I was on screen with him. I didn’t have to put in much effort to build compatibility. Also, the way he is serious about his fitness, he is also commendable. Many times I used to be surprised to see his dedication, no matter how difficult the dialogue, he He used to come on the sets only after preparing for it. If given a chance, I would like to do more projects with him in the future.”

Divya says I have always made my own path and will make my own later too.

Personally, Divya is the wife of T-Series owner Bhushan Kumar. So have you ever had the benefit of being associated with such a big name and brand? To this Divya says, “I have always made my own path and will make my own later. I was not associated with T-Series when I did my first film. I got that film after auditioning. , I did cinematography and direction. Made music videos for many singers. I also made my first film ‘Yaariyan’ with newcomers and that film was a super hit. Yes, some people say that the name is associated with T-Series, so things It happens easily, but there is no truth in it. Now one can say whatever one has to say. I have always listened to my heart and made my own way. I have never found any advantage in the name of T-Series.”

Divya told in talks that she now wants to do comedy on screen. She loves to watch comedy and if given a chance, she wants to explore herself in that genre. 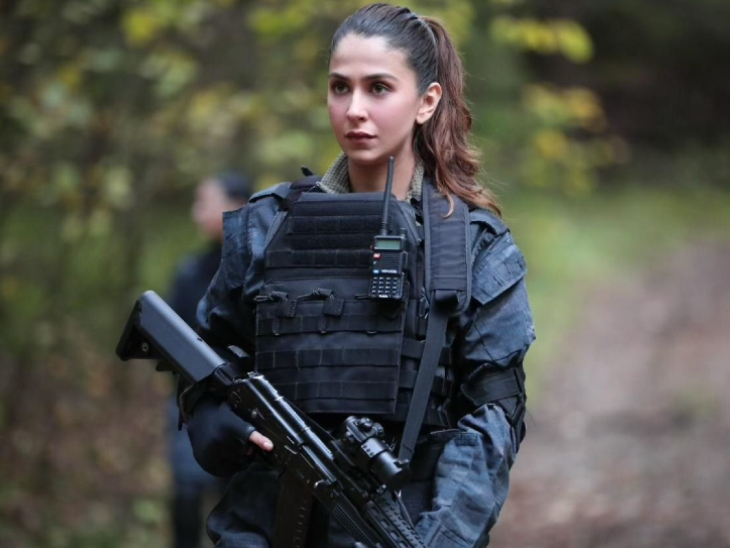 Exclusive conversation: Malavika Raj said- I was trained like armymen for the role of sniper in ‘Squad’ 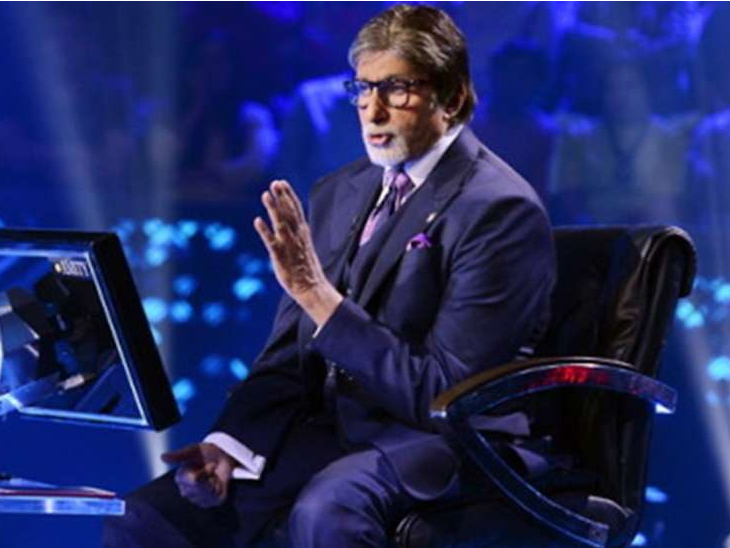 KBC 13: The child asked Amitabh a question on Jaya Bachchan, the actor appealed to the contestants to leave the show 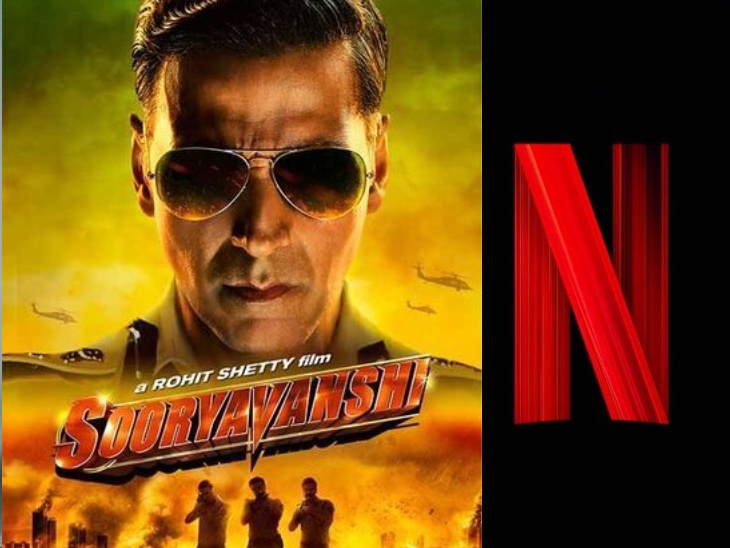