Top seeds Dipika Pallikal and Saurav Ghosal sailed into the mixed doubles quarterfinals with a clinical 11-8, 11-4 win over the Wales pair of Emily Whitlock and Pater Creed at the Commonwealth Games here on Thursday.

The combination of Pallikal’s powerful forehand and Ghosal’s skillful backhand proved too good for the duo from Wales.The first game was intensely fought with teams locked at 6-6. With four players on the court, the referees also had a busy time adjudicating the calls for no let and stroke.

With India trailing 3-4, a stroke was awarded to the opposition and Pallikal did not seem pleased about it. Pallikal’s forehand was even more lethal in the second game. From 2-2, the Indians raced to a 9-4 lead and Pallikal hit a forehand winner to complete the job.

Ghosal too had a spring in his steps a day after creating history by winning the first ever singles medal for India in CWG history.The Indians won the world doubles title earlier this year and are expected to win the gold here.

Earlier on Thursday, Anahat Singh and Sunayna Kuruvilla entered women’s doubles pre-quarterfinals. Anahat and Sunayna, who both are featuring in CWG for the first time, beat Yeheni Kuruppu and Chanithma Sinaly 11-9, 11-4 in a round of 32 contest.

Delhi teenager Anahat, who also won a round in the women’s singles, hit some crisp winners in the match. A tougher test awaits Anahat and Sunayna in the pre-quarterfinals as they take on Australia’s Donna Loban and Rachael Grinham. Abhay Singh and Velavan Senthilkumar also recorded a straight game win over Luca Reich and Joe Chapman of the British Virgin Islands to enter the men’s doubles pre-quarterfinals.

The experienced mixed doubles duo of Joshna Chinappa and Harinderpal Sandhu, however, suffered 8-11, 9-11 defeat in a round of 16 match against Australia’s Donna Lobban and Cameron Pilley. Joshna and Pallikal are the reigning women’s doubles world champions and are expected to win their second gold in CWG history. On Wednesday, Ghosal made history by becoming the first Indian to win a singles medal at CWG. 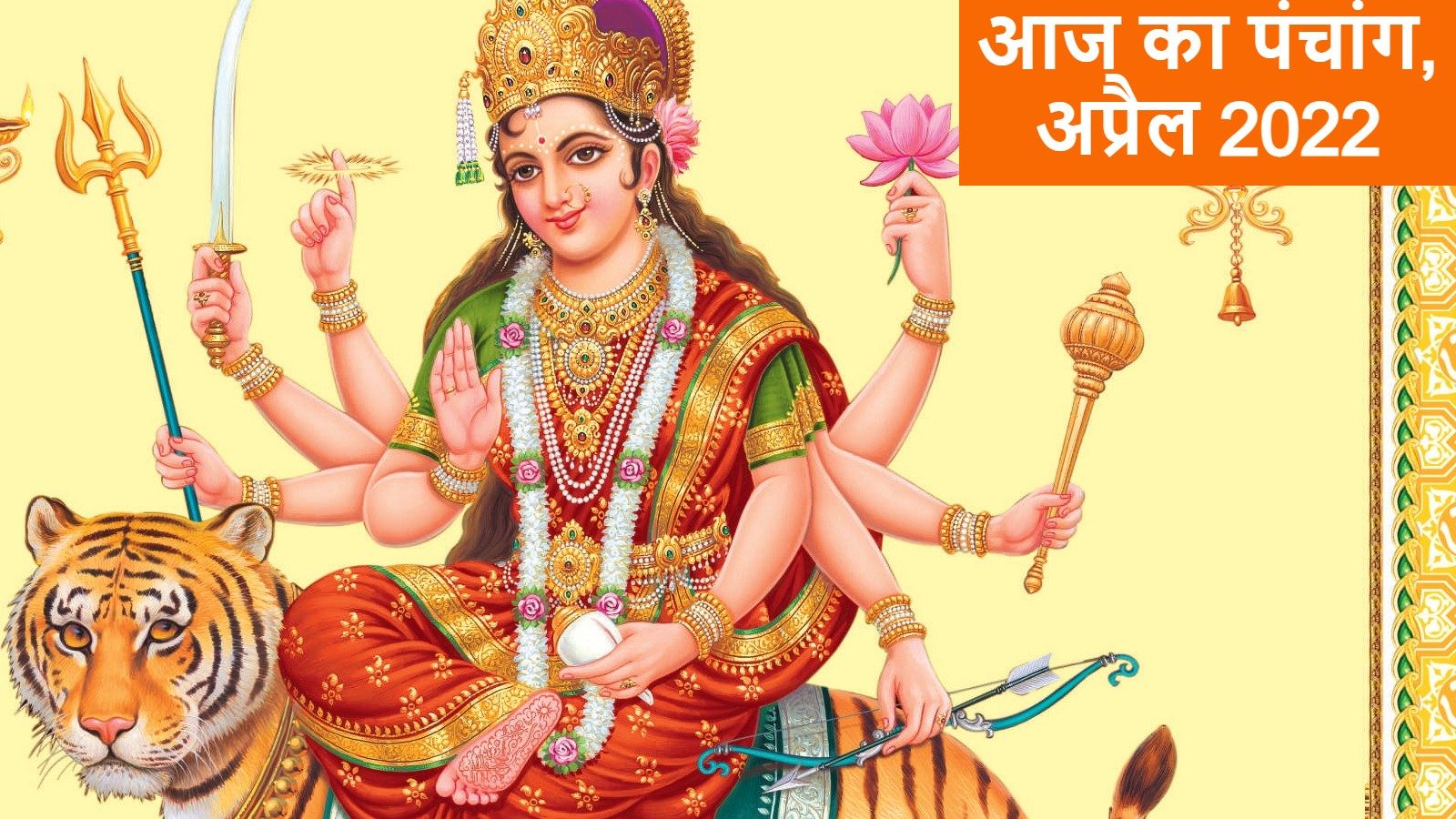