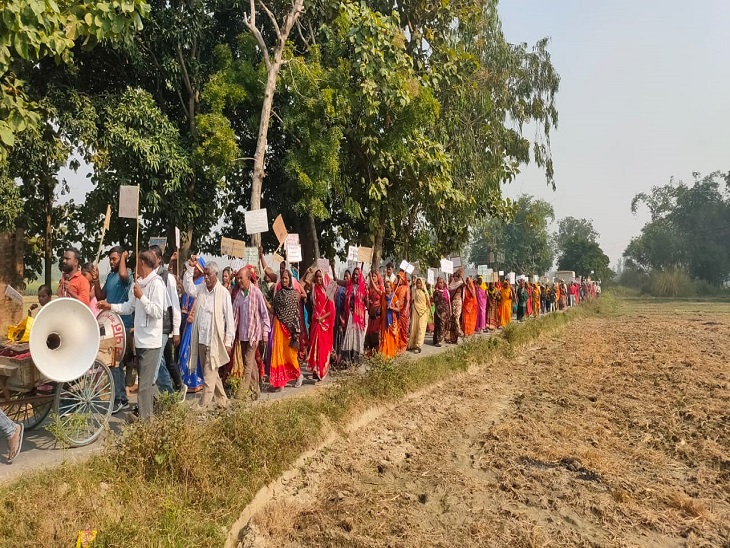 Continuous protests against the expansion of Manduri Airport in Azamgarh district.

There is continuous protest against the expansion of Manduri Airport in Azamgarh district. This protest is not taking the name of stopping. On the 39th day of the demonstration, a large number of farmers and women registered their protest by taking out a padyatra. This padyatra passed through Jigina Karmanpur, Hasanpur, Kadipur Harikesh and came to Khiriya Ki Bagh. Women and men marched with placards written on them. Farmers and women involved in the march say that those who snatched the land and houses of the village in the name of development, go back, our land is not yours, it belongs to someone’s father, earlier we fought with the whites, now we will fight with the thieves, our land will not be yours. Take back the master plan of the international airport, we will fight and win, the land robbers go back and raised slogans. Earlier, leaders like farmer leader Rakesh Tikait and Andhruti Rai have talked about coming and fighting the fight in this protest demonstration of the farmers.

Protests going on in Azamgarh district regarding the expansion of the airport.

Delegation will go to Raj Bhavan on 26 November
The protesting farmer leaders said that along with the farmer agitators from across the state, they will march to the Lucknow Raj Bhavan on November 26 with their demands. The demand to save our land and houses and the demand to save agriculture and farmers have become one. Farmers say that by taking out the padayatra, we want to give this message that we will not give our land. A large number of farmers were present on this occasion. 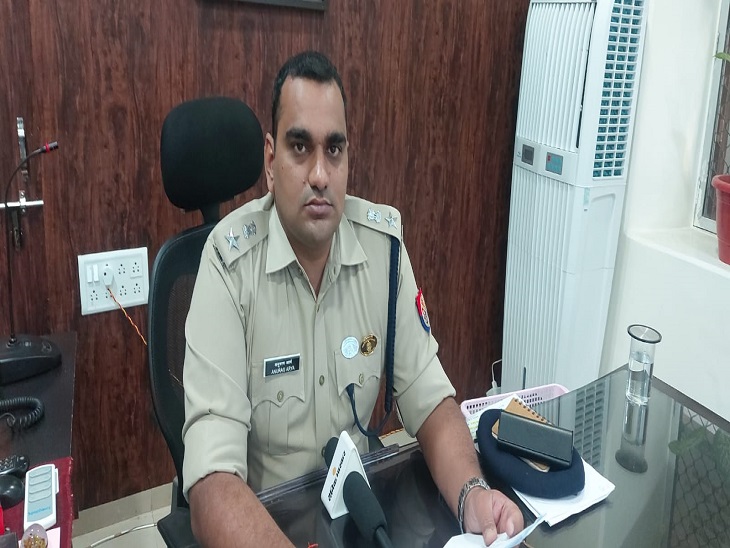 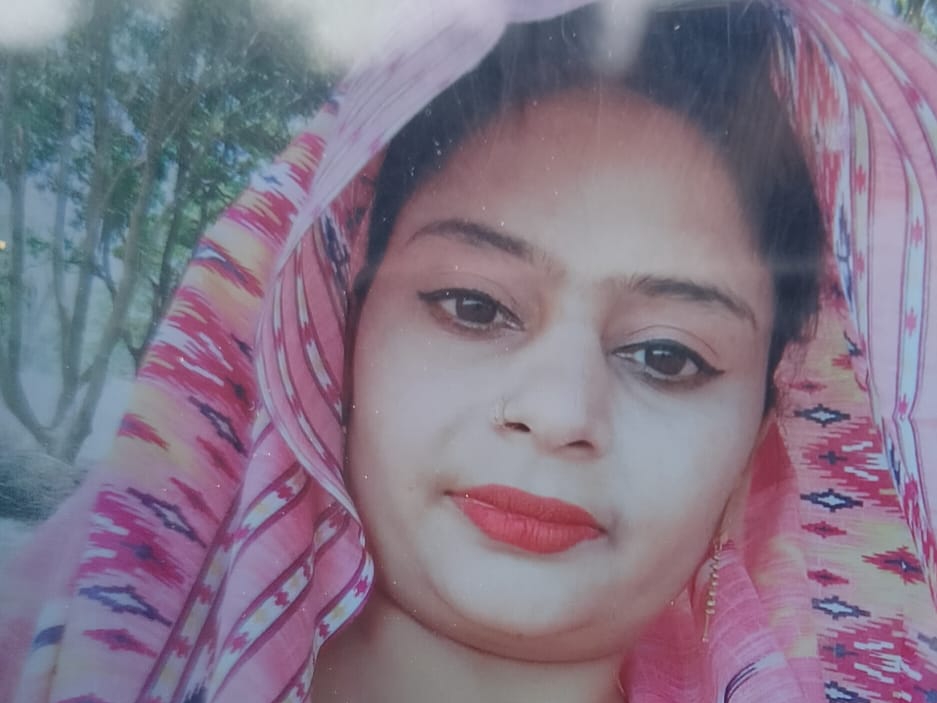 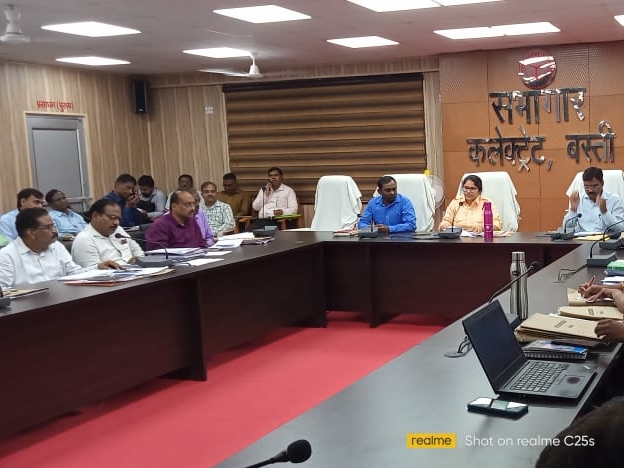