The Supreme Court, in a press release issued on Thursday, rebuffed being the “source of information” for recent media reports about complaints making “insinuations” against members of the higher judiciary and the “likely” action Chief Justice of India Sharad A. Bobde may take on them.

The release stated that in-house procedure on such complaints was “totally and wholly confidential”. The court “never” released such information.

“Media has recently been reporting about complaints making insinuations against members of the higher judiciary, and the action likely to be taken by the Chief Justice of India. ‘Supreme Court’ is being quoted as the source of the information. It was clarified once and for all that inquiries under the ‘In-house procedure’ being totally and wholly confidential in nature, Supreme Court never releases information in matters incidental thereto,” the release said.

Though the release does not mention any particular media report or issue, recent days have seen news reports about steps being taken by Chief Justice Bobde to deal with a letter of complaint sent to him by Andhra Pradesh Chief Minister Y.S. Jagan Mohan Reddy on October 6, 2020.

HC notice to Centre, State on plea against loan apps 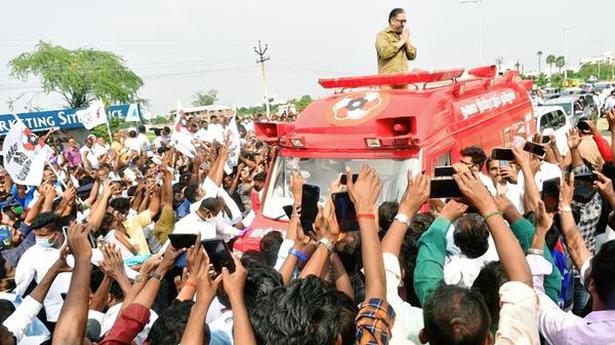 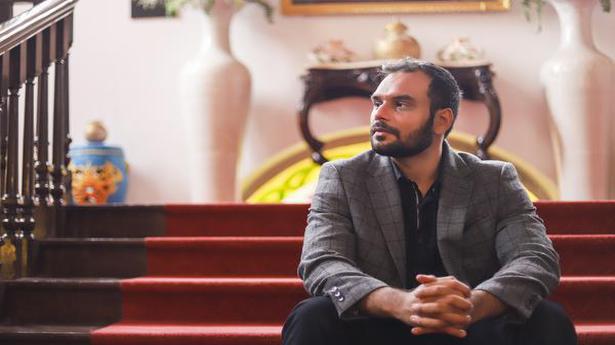