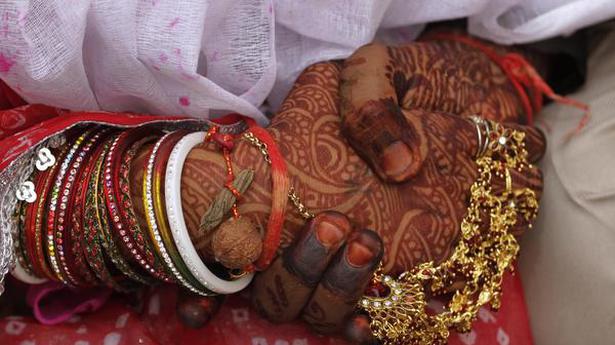 The apex court, however, does not stay implementation of legislation passed by a few States

The Supreme Court on Wednesday agreed to examine the constitutional validity of a spate of laws enacted by States such as Uttar Pradesh and Uttarakhand that criminalise religious conversion via marriage and mandate prior official clearance before marrying into another faith.

A Bench led by Chief Justice of India Sharad A. Bobde, however, did not stay the implementation of Prohibition Of Unlawful Conversion of Religion Ordinance, 2020 and the Uttarakhand Freedom of Religion Act, 2018, despite fervent pleas by petitioners that “rampaging mobs are lifting off people in the middle of wedding ceremonies,” buoyed by the enactment of the laws.

“What we have here is multiple States like Uttar Pradesh, Madhya Pradesh enacting these laws which are absolutely horrifying. They require the prior permission to marry,” senior advocate C.U. Singh submitted.

Mr. Singh argued that the burden of proof was on the people who marry to show they were not doing so to get converted.

“Those who are found guilty under these laws stare at a 10-year prison sentence. The offences are non-bailable. We are getting reports that people are being picked up in the middle of weddings on suspicion of religious conversion,” he said.

However, the Bench, which had initially asked the petitioners to go to the respective State High Courts with their challenge, did not stay the implementation of the laws.

“This is the problem. We have already issued notice. You have come here under Article 32 of the Constitution…” Chief Justice Bobde said and resisted the plea for stay.

Mr. Singh pointed out that the laws concerned violation of the fundamental rights of dignity and liberty enshrined under Article 21. He pointed out that they had been enacted despite a series of judgments by the Supreme Court, including in the Hadiya case, that right to marry a person of one’s choice was part of an adult’s privacy.

“Under the laws, a person marrying into another faith should give a month’s prior notice to the authorities. There will be an inquiry. The provisions are oppressive,” Mr. Singh argued.

The court fixed a hearing in four weeks.

The petition filed by advocates Vishal Thakre and A.S. Yadav and researcher Pranvesh, who were represented by advocates Sanjeev Malhotra and Pradeep Kumar Yadav, said the laws were against public policy and society at large.

“These laws will create fear in society and become a potent tool in the hands of bad elements to falsely implicate anyone. A grave injustice will be done by the ordinances… They will create a chaotic situation,” the petition said.

A series of Supreme Court verdicts underline that the choice of a life partner, whether by marriage or outside it, was part of an individual’s “personhood and identity”.

“Matters of dress and of food, of ideas and ideologies, of love and partnership are within the central aspects of identity. Neither the State nor the law can dictate a choice of partners or limit the free ability of every person to decide on these matters,” the court had said in its Hadiya case judgment.

Autonomy of the individual was the ability to make decisions in vital matters of concern to life, a Constitution Bench said in the K.S. Puttuswamy case, or ‘privacy,’ judgment.

Any interference by the State in an adult’s right to love and marry has a “chilling effect” on freedom.

Intimacies of marriage lie within a core zone of privacy, which is inviolable, the court has said, “the absolute right of an individual to choose a life partner is not in the least affected by matters of faith”. 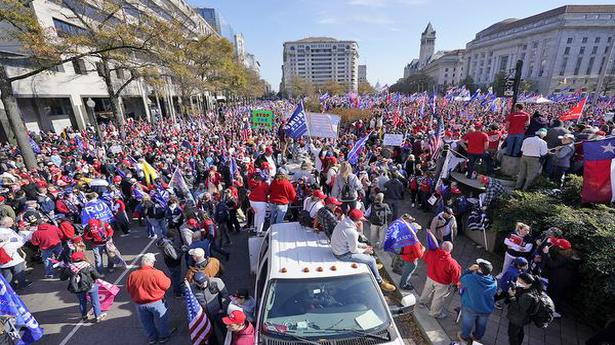