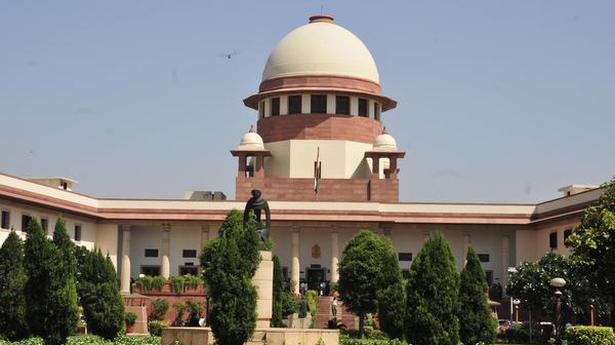 The Supreme Court on Monday decided to hear a petition which challenges the constitutionality of a Tamil Nadu State law giving 69% reservation in education and employment.

A Bench led by Justice A.M. Khanwilkar said it would hear arguments on February 17 on whether the case should be referred to a five-judge Constitution Bench scheduled to hear a bunch of pleas questioning the validity of the Maratha reservation law of Maharashtra.

Both laws cross the 50% ceiling prescribed by a Constitution Bench in the Indira Sawhney judgment.

However, Tamil Nadu, represented by senior advocate Shekhar Naphade, objected to mixing up the State’s case with that of the Maharashtra reservation law or that of any other State.

“India is an amalgam of States with varied population, size, history, culture and social fabric. The circumstances and facts prevailing in Tamil Nadu are not the same or similar to any other State. Factual variations contributing to the grant of reservation need to be reckoned differently for different States while deciding the question on its validity,” Tamil Nadu said in a rejoinder affidavit of February 2.

“Tamil Nadu is a pioneer in implementation of reservation in public employment and education. The policy of reservation is in practice since 1921 in this State,” the State’s affidavit said.

The statute was enacted on July 19, 1994 with the President’s assent. It was placed under the Ninth Schedule to provide “special protection” in the light of the Indira Sawhney judgment. It was meant to protect, preserve and maintain the existing 69% quota, the affidavit said.

It said there has been no stay on the quota. The 1994 law was enacted well within the powers of the State.

The affidavit said the Tamil Nadu government had, on December 21, 2020, constituted a Commission headed by former Madras HC judge, Justice A. Kulasekaran, for collection of quantifiable data on castes, communities and tribes. The last survey was in 1983, based on which the 69% reservation was provided, it said. 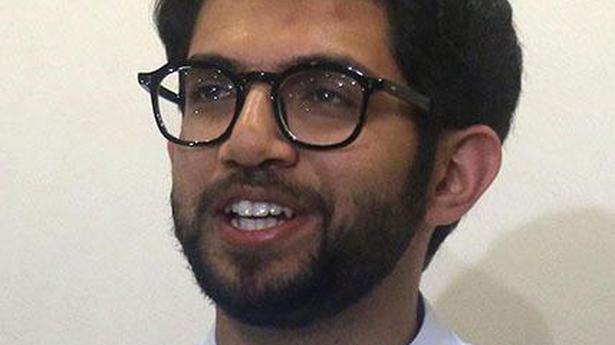 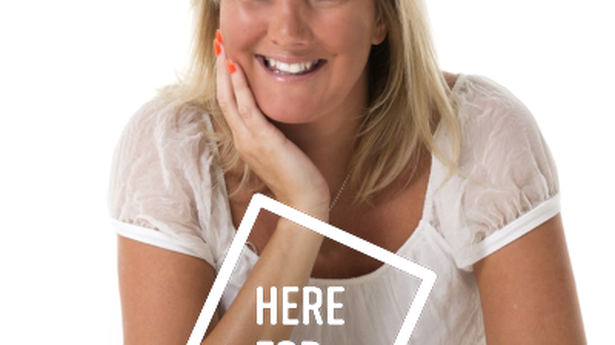