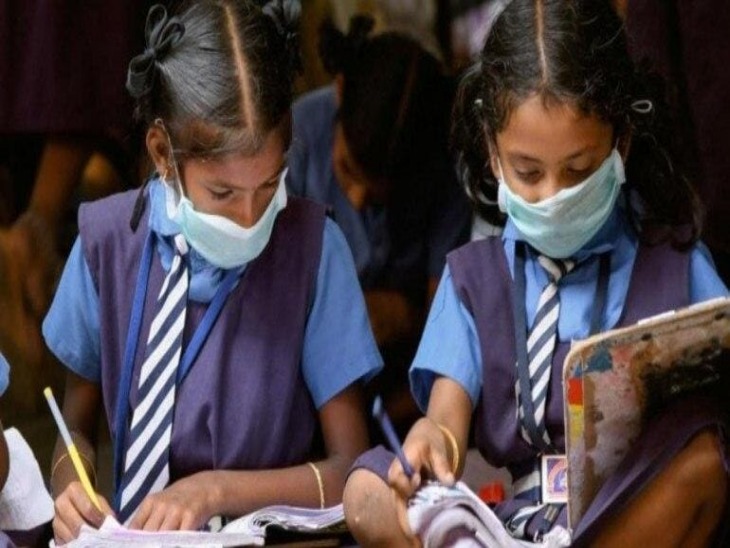 Status will be reviewed after 15 days

The situation will be reviewed again 15 days after school opening. It will then be decided whether classes will continue for these children. During this time, following the Corona Guidelines, only 50 percent of the children will be present in the class daily. Earlier, schools for class 9th to 12th students were opened in the state from January 04. After this, from 8 February, schools for classes 6 to 8 were also opened. After which primary schools will be opened from March 01.

Students from 1st to 8th will be promoted without examination

Admission Alert: One month relaxation in age limit for admission in nursery, registration can be done by March 4

International Mother Language Day 2021: UNESCO started this day in November 1999, this change will be done in the country to maintain the mother tongue’s existence 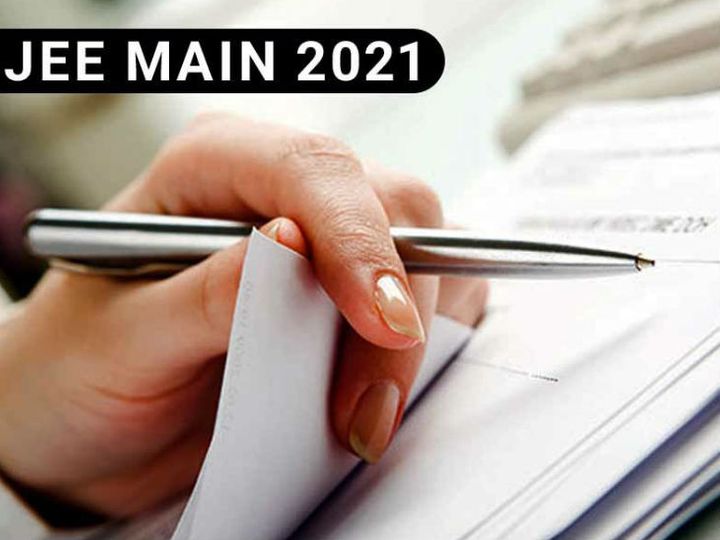 JEE Mains 2021: Education Minister Ramesh Pokhriyal Nishank will announce the dates today, how many times in the year will the exam be clear. 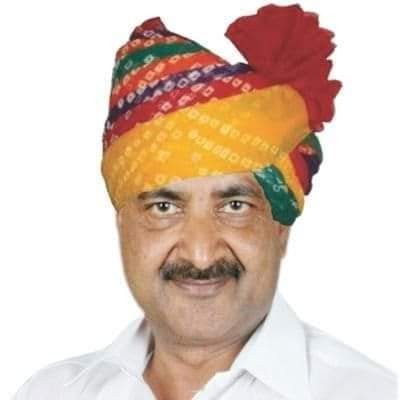 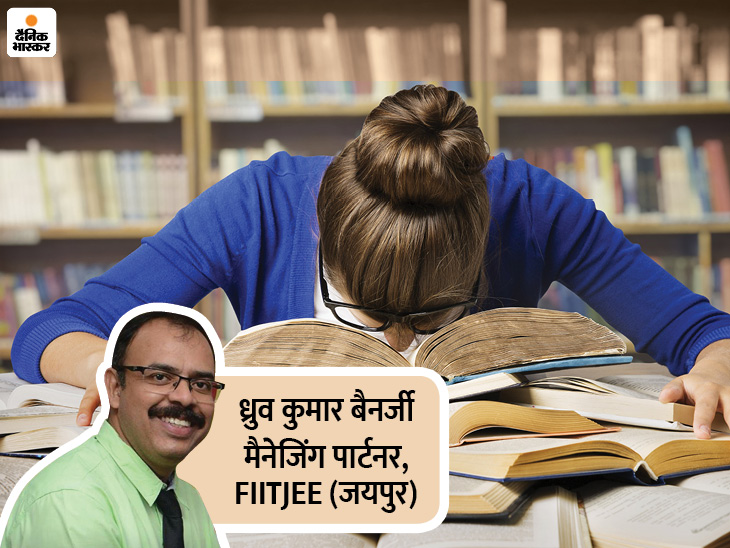 JEE Main Preparation Tips: According to your preparation, choose the session of the exam, know from experts the benefits of the four-time exam and the method of choosing the right session