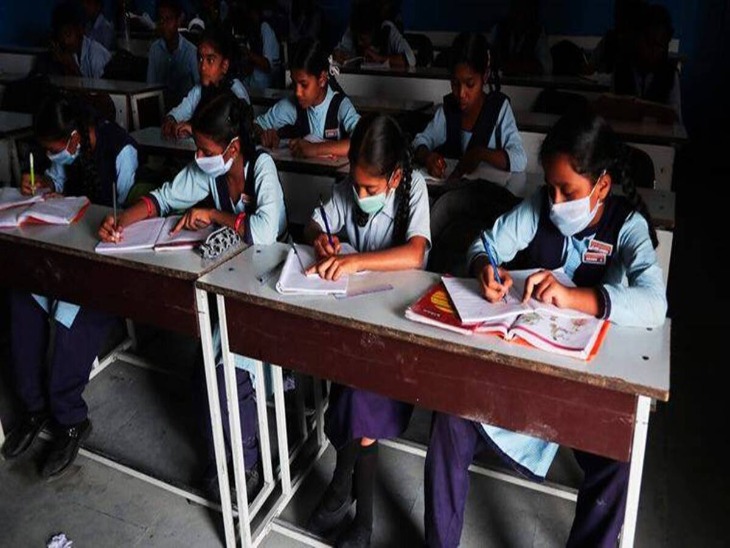 In Maharashtra, all the schools in Pune have been closed again since February 22 due to rising cases of corona. This order issued by the Pune District Magistrate will be valid till 28 February. However, online classes will continue for students. This was confirmed by Divisional Commissioner Saurabh Rao of Pune during a press conference.

The schools were reopened in Pune since January. During this time, Pune Municipal Corporation did RT-PCR test of all teachers and employees. Apart from this, educational institutions in rural areas were reopened in November itself. Whereas, many colleges in Mumbai had announced to start offline classes in the month of February.

In the last 10 days, 47 thousand new cases have been reported in Mumbai. But, Chief Minister Uddhav Thackeray has not taken any decision about starting offline classes for 10th and 12th. After which the state and private schools are in dilemma. At the same time, colleges and universities are also waiting for approval to start offline lectures. 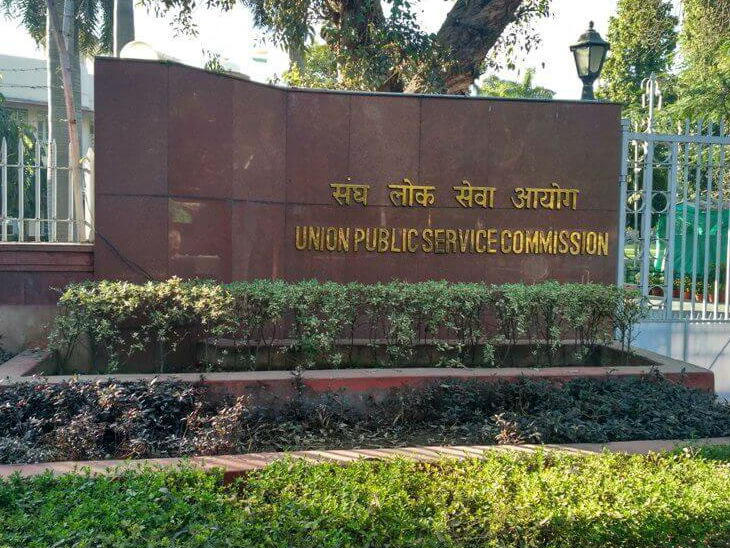 UPSC has released the result of NDA exam 2020, the examination was held on September 6, see the result on upsc.gov.in 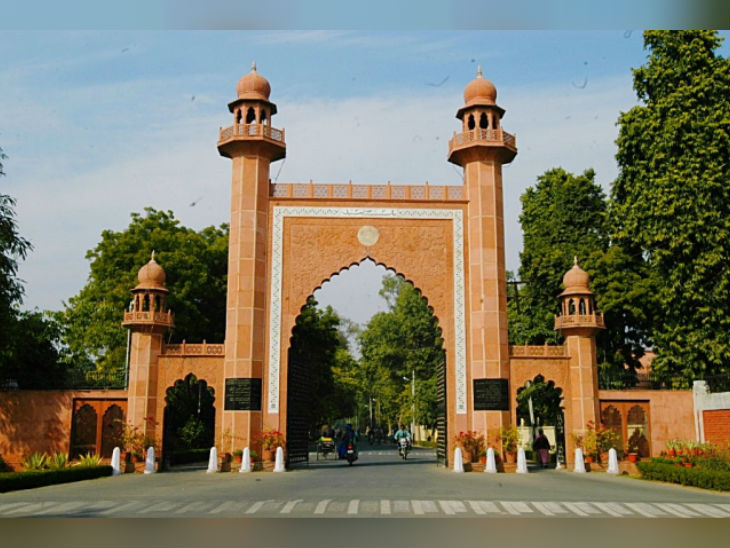 AMU entrance exam 2020: Aligarh Muslim University has released the entrance exam schedule, examinations to be held from November 1 to December 5 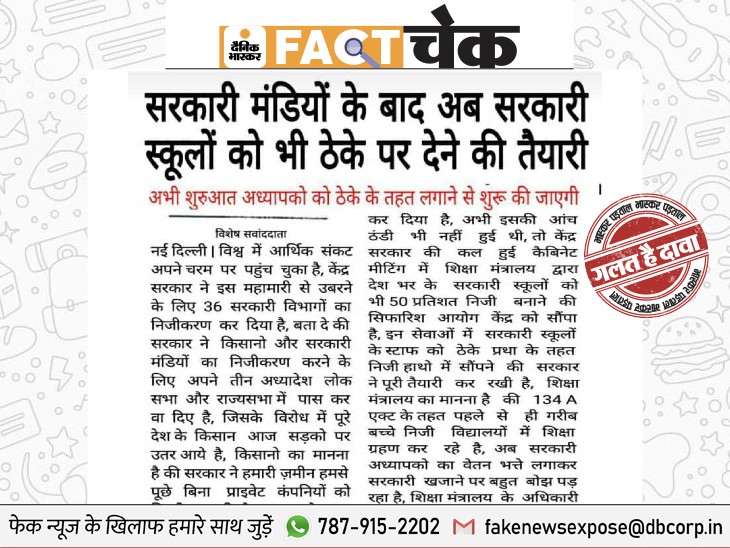 Fake News Expos: Modi government is giving contracts to government schools across the country? Know the truth of viral message