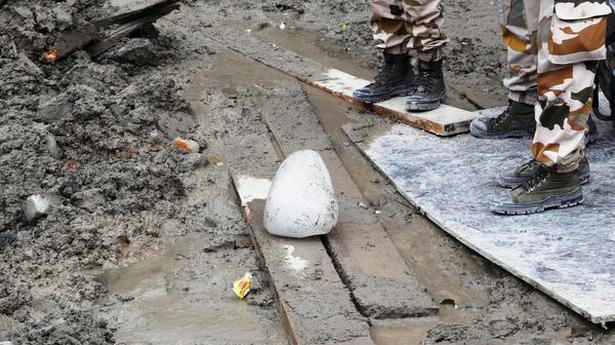 
A week after a landslip claimed 58 lives in Chamoli, Uttarakhand, a team of scientists at the Wadia Institute of Himalayan Geology (WIHG) in Dehradun are analysing fragments of ice, rock and mud in their labs to better understand the origins of the disaster.

Five WIHG researchers travelled to the disaster site and later undertook aerial surveys right upto the vicinity of the Raunthi glacier, near the Nandadevi biosphere reserve, in the Himalayas. A portion of this glacier is believed to have crumbled down and caused an avalanche that destroyed the Rishiganga and Tapovan hydropower projects in Chamoli as well as trapping atleast 150, many fatally, in muck and slurry.

The five-member team from the Wadia Institute of Himalayan Geology at Delhradun after their visit to Tapovan, on February 15, 2021.

Sameer Trivedi, who was among those involved in the reconnaissance and analysis, said he and his colleagues had managed to extract several boulders of glacier—some about 25 kg—from the slurry even as rescue operations were on. “We’ve collected several samples. We also have sediment samples from glaciers in the region from previous expeditions. We can now compare them and be more certain of the glacial origin of the avalanche,” he told The Hindu. Other in his team included Manish Mehta, Amit Kumar, Vineet Kumar and Akshay Verma.

An outstanding research question that the scientists are poring over is what might have caused the rock to break off.

The current hypothesis is that it was a natural process of freezing and thawing of the icy mountains over eons that might have caused cracks to develop, weakening the structure and causing it to crumble.

Another suggestion is that a heavy mass of snow may have fallen over the glacier, that was already partially melting, causing it to break off.

However the scientists’ team reports that residents of Raini village, located near the Rishiganga, have reported hearing a loud blast just prior to the avalanche. “It could be due to an enormous volume of water, or there could be another source, we don’t know yet,” said WIHG Director Kalachand Sain. 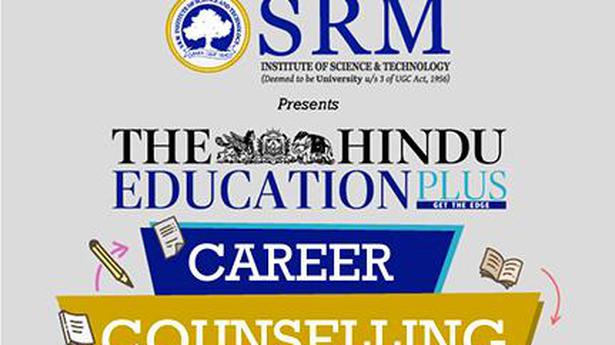 Webinar on dentistry careers to be held on December 12 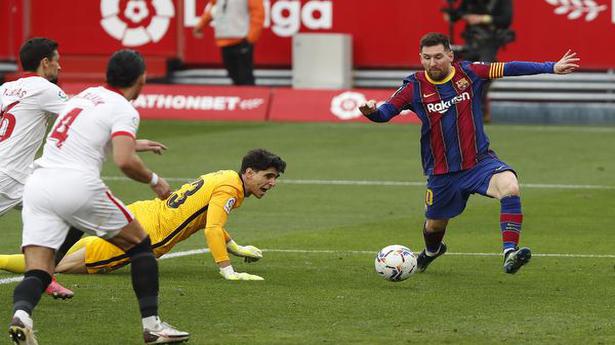