A man died after his scooter collided with a truck near the Edappally Toll Junction on Thursday afternoon.

The deceased man was identified as P.A. Baby, 63, of Kangarappady. Reportedly, the accident occurred while he was manoeuvring a u-turn. He died on the spot.

The Kalamassery police registered case under IPC Section 304 A (causing death by negligence). The body would be handed over to the kin after an autopsy on Friday.

Puducherry lockdown restrictions extended till May 10 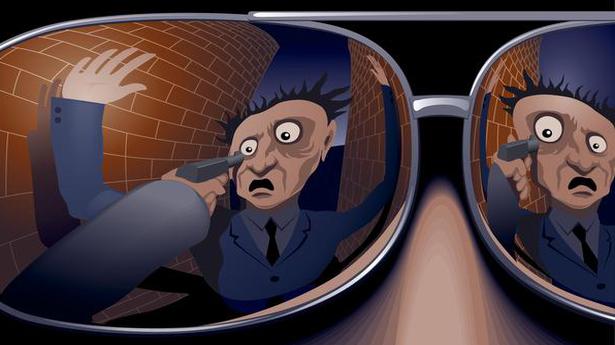 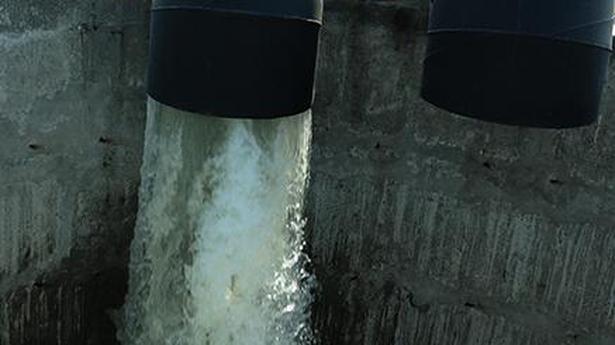 Rayalaseema lift scheme: State gets a shot in the arm