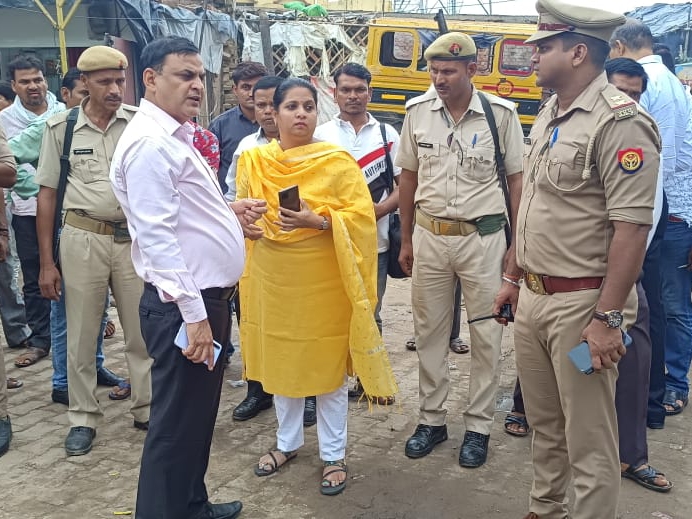 Action was taken on Thursday on Daggamar buses and taxi stands running without license in Kannauj. SDM Sadar, ARTO and the executive officers of the municipality went out on the streets with the force. Checked the licenses of Daggamar buses and taxi stands parked near the roadways bus stand. Action was taken against two unlicensed buses and one taxi stand. Due to this action of the officers, there was a stir among the staggered drivers.

SDM Sadar Rakesh Tyagi along with ARTO Rambabu Dohre, Executive Officer Neelam Chaudhary and Police Force inspected from Tirwa crossing to Railway Road on Thursday evening. He checked two private buses filling passengers near the roadways bus stand. In one bus, passengers were being filled for Hardoi district, while in the other bus passengers were sitting for Kanpur. The driver of the bus could not show the license and other necessary forms. Due to which both the buses were handed over to the ARTO by SDM Sadar Rakesh Tyagi to be seized. After this he investigated the taxi stands running around the bus stand.

Strategy will be made for auto drivers

meeting will be held in tehsil premises

SDM Rakesh Tyagi said that a meeting of taxi stand operators and drivers has been called in Sadar Tehsil premises on Friday. Apart from SDM, executive officers of CO City, ARTO, Municipality will be present in the meeting. Here the strategy will be decided for the proper operation of taxi stands and facilities for the passengers. He said that arrangements would be made for toilets, drinking water, tin sheds for shade, brench for sitting and Rakeshni for men and women at taxi stands.

Next to the eastern gate of Sadar Tehsil is the office and warehouse of the Excise Department. Every day four-five DCM come and stand here since morning. Liquor and wear boxes are loaded on the DCM. The process of unloading these boxes from morning till evening and keeping them in the warehouse goes on. Due to which the entire footpath of GT Road is surrounded by four-five DCM in the congested area.

Apart from the pedestrians and passenger vehicles, the litigants coming and going in the tehsil also have to face problems. According to the local people, DCM can also stand inside the gate of the Excise Department’s warehouse, but this is not done. Apart from this, four wheelers of the officials of the Excise Department are also parked on the pavement for most of the time. Due to which the situation like jam persists all the time. 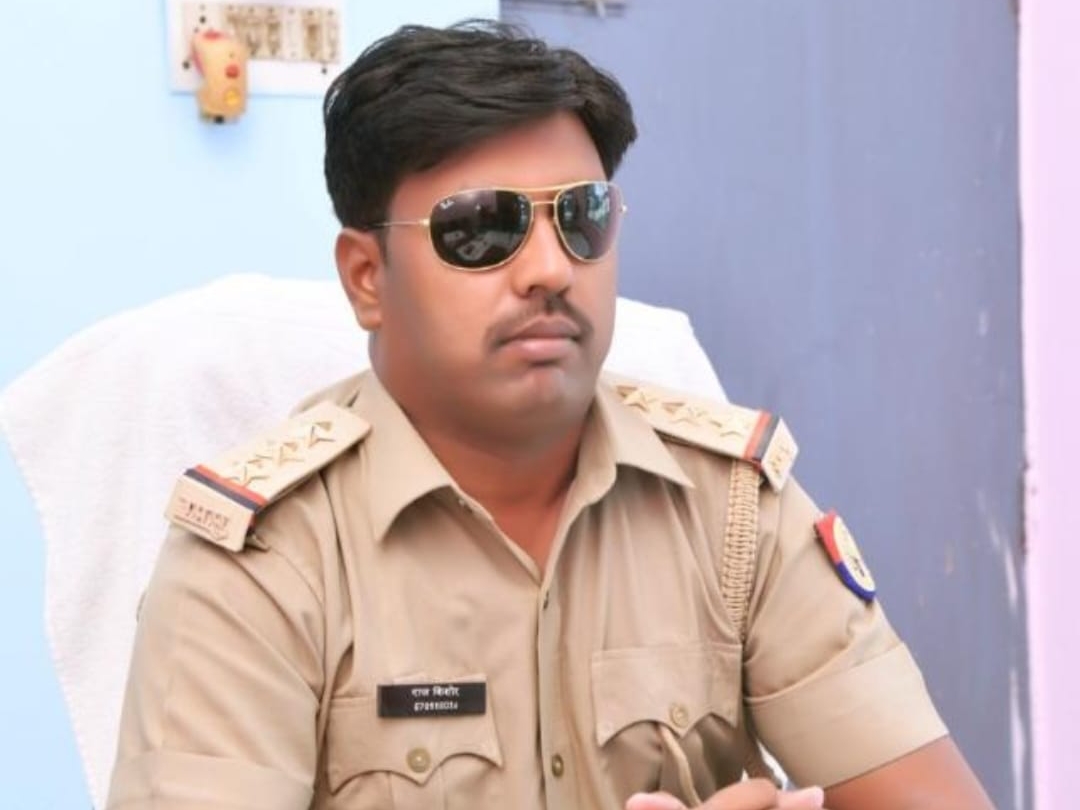 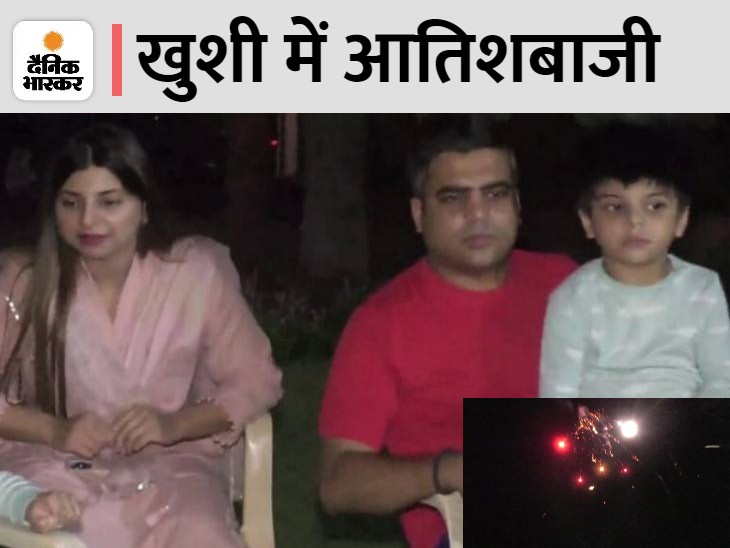 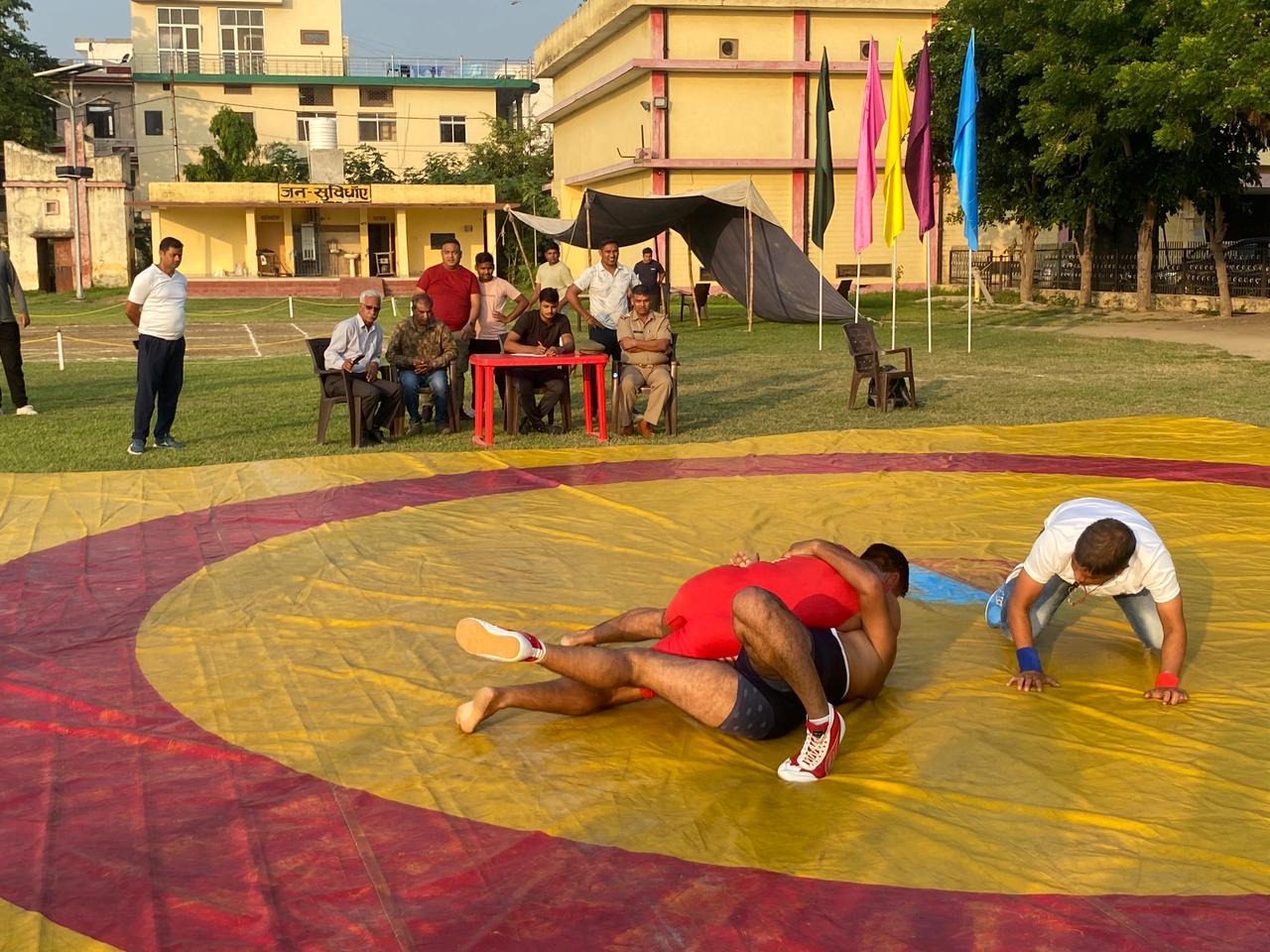