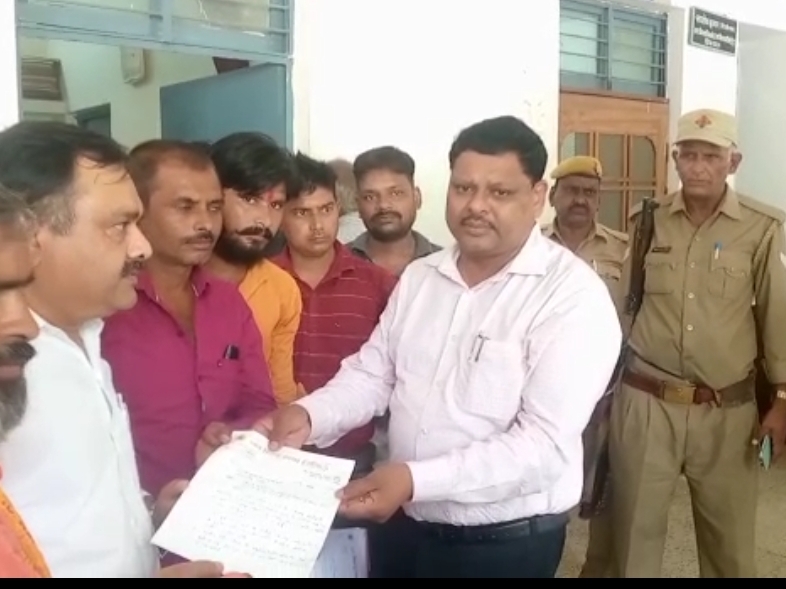 Some tyrants are trying to capture the temple land in Kannauj. Many times complaints have been made to the higher officials of the district. Due to lack of action, many villagers reached Tehsil under the leadership of the National President of Nav Hindu Sabha. Sitting on indefinite dharna by gheraoing the SDM office.

There is a Hanuman temple in Kunwarpur Banwari village of Chhibramau tehsil area. On whose land the eyes of some people of the area are kept. Efforts were made to take possession of the temple land. When the priest resisted the occupation, he was thrashed and threatened with death.

To free the land of the temple, people have submitted a memorandum to the SDM demanding action.

Disturbed by this, Anupam Bajpayee along with the temple priest and villagers reached Chhibramau tehsil and surrounded the office of SDM Ashok Kumar. Raising slogans, the people of the organization and the villagers sat on a dharna. As soon as the information was received, the SDM met the people sitting on the dharna. Where they have submitted a memorandum to the SDM demanding action.

Possession of temple land will not be tolerated
Anupam Bajpai, the national president of Nav Hindu Sabha, is sitting on an indefinite dharna with the villagers. He said that on one hand, the BJP government is making efforts for the protection and maintenance of temples and monasteries. On the other hand, with the connivance of the officials, Dabang type people are trying to take possession of the temple and its lands.

Despite several complaints, the authorities did not take any action to save the temple land. Due to which there was an indefinite dharna-demonstration. 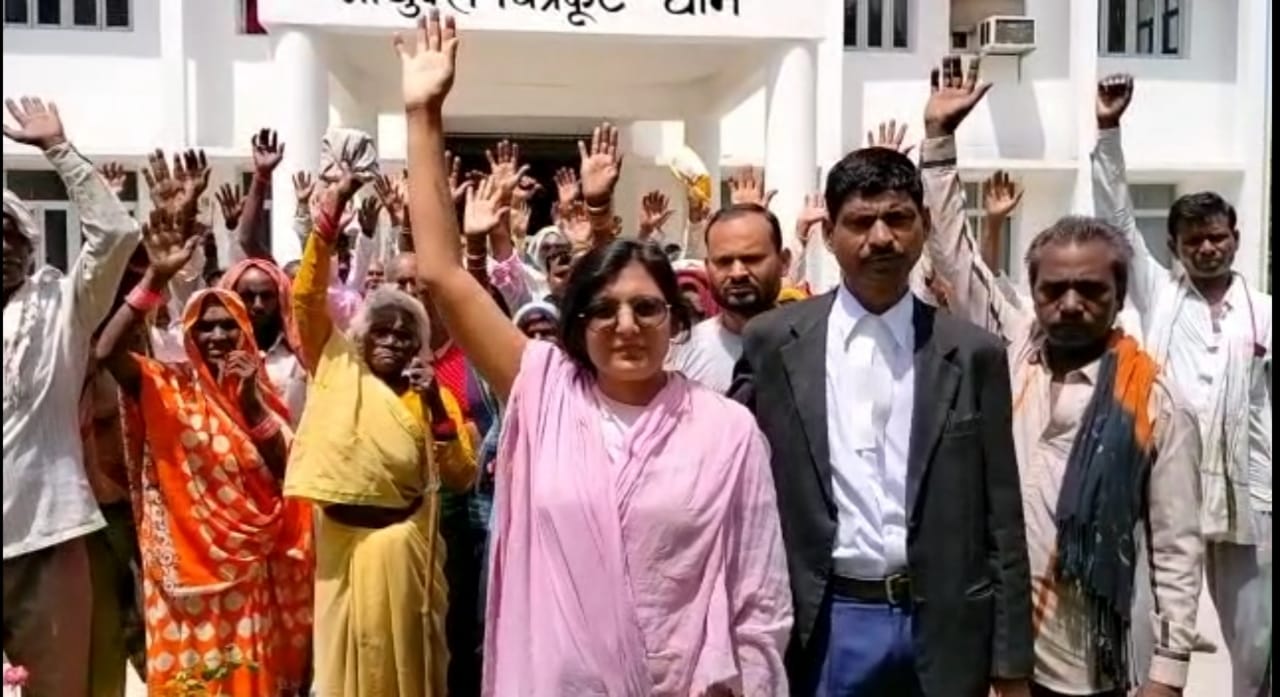 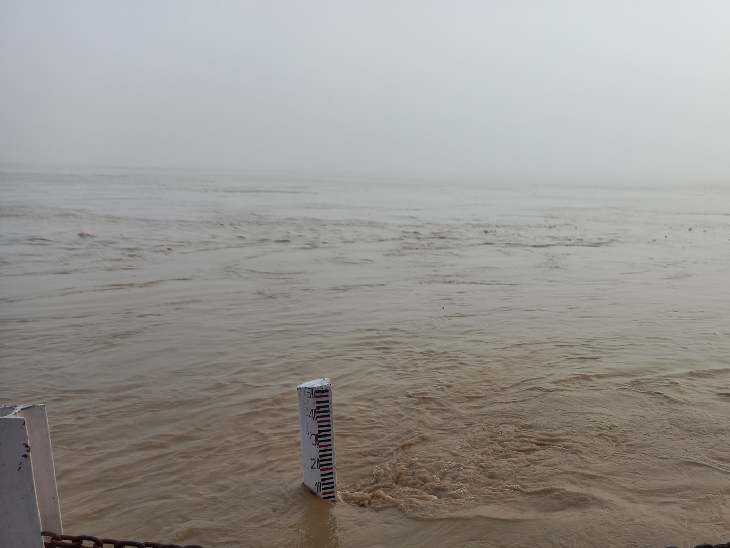 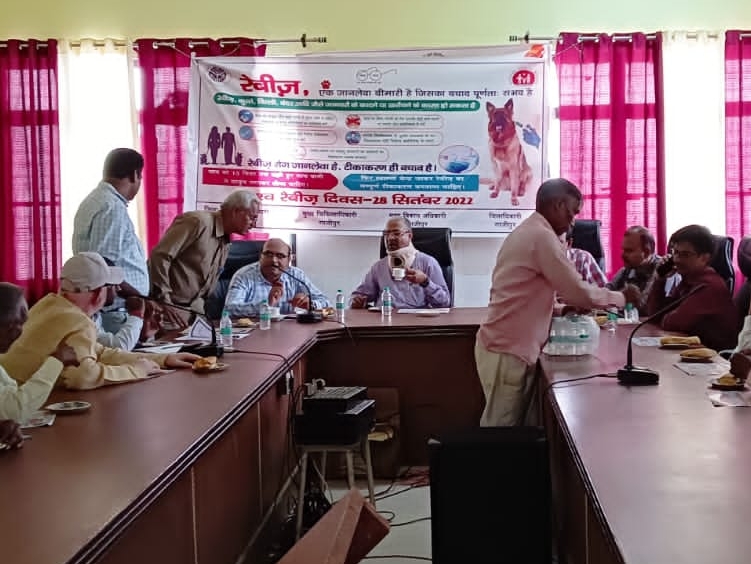