Having received no reply from the Delhi government regarding arrangement of firewood to ensure uninterrupted funerals of hundreds of COVID bodies ending up at the city’s crematoria every day, the three municipal bodies have sought outside assistance.

The South Delhi Municipal Corporation has arranged as many as 3,500 quintals of wood from Haryana Van Nigam for cremations as an exigency measure even as it is engaged in increasing the capacity of funeral venues in its jurisdiction by 50% on a daily basis. The other two civic bodies have made similar arrangements too.

“We have taken the decision to arrange 3,500 quintals of firewood given the dynamic situation at hand and given the daily number of COVID bodies,” said a senior SDMC official.

“Temporary funeral platforms are being created on a parcel of land in Dwarka Sector 29 where the SDMC has four acres of land and located 150 feet away from a dog sterilisation which is in operation,” the official also said.

According to records compiled by the three municipal corporations, the last rites of as many as 5,808 people took place over the last 11 days between April 19 and April 29.

Figures compiled till 6 p.m. on April 29 by the civic bodies posited that the last rites of 717 people had been performed at 29 funeral venues across the city during the day.

Assuming that the performance of last rites began as early as 6 a.m., as civic body officials say they have been since earlier this month, over 59 funerals were performed every hour till the time of the compilation of Thursday’s report.

“We have not received any response from the Delhi government to a letter written to Chief Minister Arvind Kejriwal requesting directions to the forest department to help in arranging firewood,” said Jai Prakash, Mayor, North Delhi Municipal Corporation.

“Apart from issuing an order allowing the utilisation of cow dung and stubble mixture for funeral pyres, we have written to the National Highways Authority of India and the Uttar Pradesh forest department for the arrangement of firewood,” he said.

The North civic body, according to the Mayor, was also making a list of ailing and old trees in the vicinity of parks under its jurisdiction which would be shared with the forest department under the Delhi government for felling, to arrange firewood.

East Delhi Mayor Nirmal Jain said that cow dung and stubble mixture had been allowed to be utilised for funeral pyres at the three crematoria it administers. 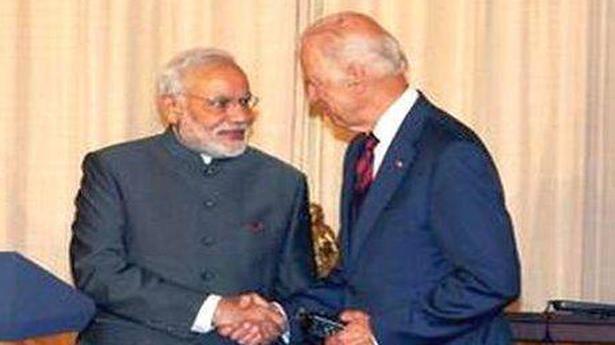 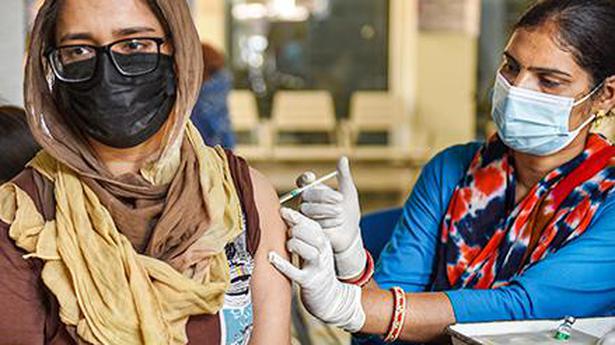