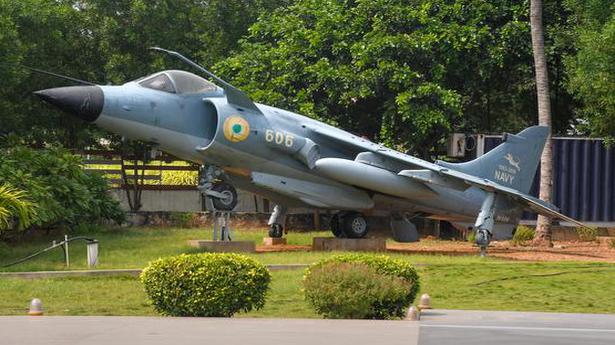 
Works for the Sea Harrier museum, which is being set up by Visakhapatnam Metro Region Development Authority (VMRDA) at Beach Road, have been put on fast track mode.

A Bengaluru-based company has been awarded the contract for the ₹5.6 crore project on November 19, after the VMRDA floated tenders last month. The VMRDA expects the project to be completed by February 2021.

Speaking to The Hindu, VMRDA Commissioner P. Koteswara Rao said that the Sea Harrier, which is stationed on the premises of the TU-142M museum, will be arranged at Rajiv Smrithi Bhavan on Beach Road. The Sea Harrier will be hung from the roof/ceiling surrounded by glasses to make it look like it is airborne, he said.

“The Sea Harrier was brought from Goa last year. The artefacts will also be brought from Goa. We have communicated regarding the shifting of artefacts six months ago. Our team of officers will leave for Goa and will bring the artefacts once the museum is ready,” Mr Koteswara Rao said.

The Commissioner also said that though the concerned company has sought six months’ time for completion of the project, they have appealed to them to finish it within four months, at least by the end of February 2021.

The officials feel that after INS Kursura submarine museum and the TU-142M, the Sea Harrier museum will be an additional attraction on Beach Road.

The museum is also a component of the Integrated Museum & Tourism complex project by the VMRDA at Beach Road.

Sea Harriers are fighter jets that were placed on INS Viraat, the aircraft carrier that the Indian Navy possessed.

In 1983, Indian Navy acquired 30 British-made Sea Harriers which adorned the deck of INS Viraat. The Harriers were retired after INS Viraat, nicknamed ‘the grand old lady’, was decommissioned on March 6, 2017.

Kanipakam brahmotsavams to be held from August 22 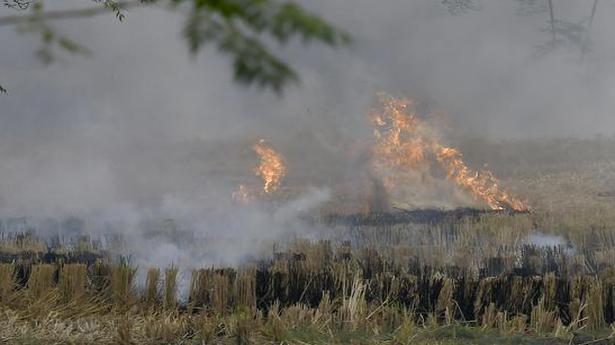