In Guntur, at the end of the first phase of elections in the Tenali revenue division, there was a single candidate in 67 gram panchayats.

The second phase of nominations in the Gurazala division will begin on Saturday. Superintendent of Police, Guntur Rural, Vishal Gunni visited some areas in Gurazala and Tummalacheruvu and reviewed the situation. He also held talks with village elders and asked them to maintain peace. 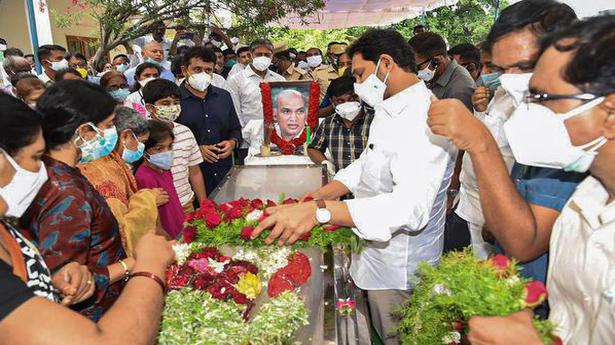