The Chief Minister has to counsel Ministers, MLAs and his party leaders to refrain from forcing candidates to opt out of the race, says Mr. Veerraju

BJP State president Somu Veerraju demanded that the government should ensure free and fair elections to Gram Panchayats (GPs) and prevent violence, thereby send across a message that democracy is intact. The Chief Minister has to counsel Ministers, MLAs and his party leaders to refrain from forcing candidates to opt out of the race.

The State Election Commission (SEC) must allow online nominations after holding due consultations with the government so that candidates would not be prevented from filing their papers, Mr. Veerraju suggested.

Addressing media persons here on Wednesday, Mr. Veerraju said the alliance partners would support candidates who have strong chances of winning in all GPs, and that the BJP-Jana Sena Party (JSP) alliance would put up a joint fight in the by-election for Tirupati Lok Sabha seat.

JSP political affairs committee chairman Nadendla Manohar condemned the dictatorial attitude of Chief Minister Y.S. Jagan Mohan Reddy and his lack of respect for the Constitution, and said the BJP-JSP combine would encourage youth to participate in the elections for all GPs so that ‘Grama Swarajya’ could be taken to the grassroot level.

He alleged that the government was conspiring to capture many GPs through the so called unanimous elections by misusing it’s official machinery and that the same would be taken to the notice of the Governor whose appointment was sought on January 29.

Mr. Manohar said the State Election Commissioner (SEC) would also be apprised of the need to keep a close watch on the unanimous elections about which open statements were being made by Ministers and ruling party leaders.

The SEC would also be requested to allow filing of nominations online wherever the situation warranted as there were multiple instances where candidates were prevented from submitting their papers to the election officials. Some Ministers were involved in the incidents. 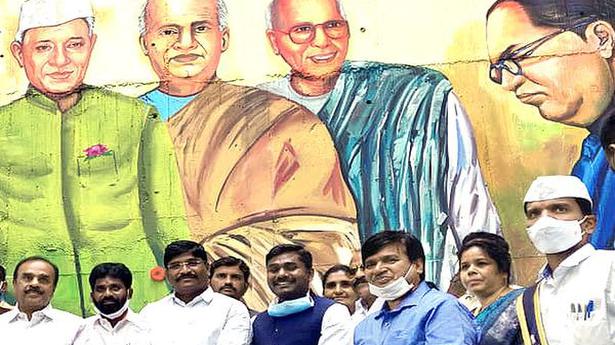