TDP Polit Bureau member Varla Ramaiah has urged the State Election Commission (SEC) to act independently and take all measures to conduct the remaining three phases of the panchayat elections in a free and fair manner.

Addressing the media on Friday, Mr. Ramaiah alleged that the “SEC has surrendered to the blackmail of and mind game played by the YSRCP leaders in the first phase of elections.”

“Chief Minister Y.S. Jagan Mohan Reddy himself has intimidated the SEC in the name of caste and questioned its efficiency. As a result, the SEC could not effectively carry out its constitutional duties to ensure a peaceful election,” Mr. Ramaiah alleged.

He demanded that the SEC disqualify MLA Jogi Ramesh because he had openly threatened to cancel the government pension and other benefits to the voters if they did not support the YSRCP candidates. 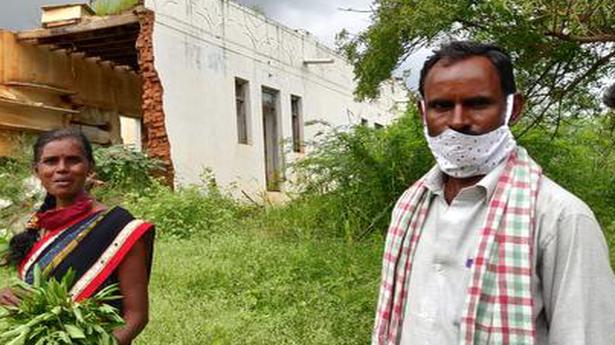 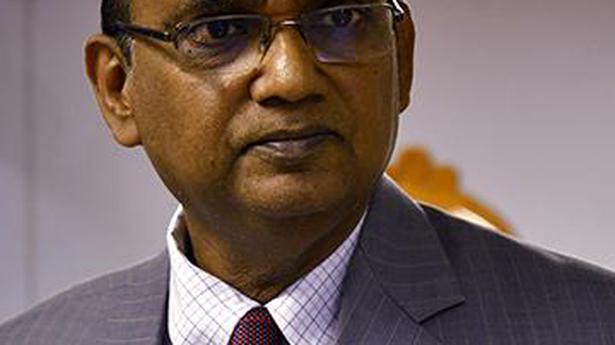