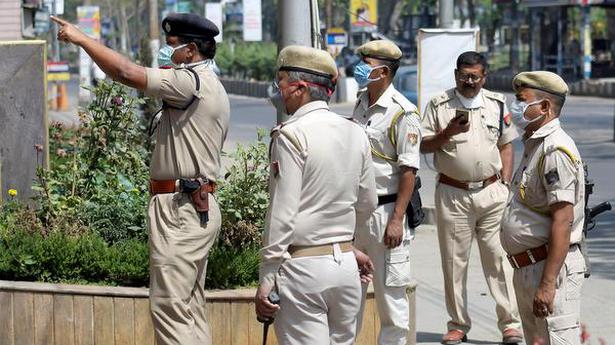 The Assam administration has imposed Section 144 CrPC in the Central Police District of Guwahati over intelligence inputs that terrorists or anti- social elements may seek hideouts in residential areas with the motive to breach the peace, police said on Friday.

Ranveer, Deputy Commissioner of Police of the Guwahati Central Police District, issued an order on Thursday asking the landlords not to rent out accommodation to any person until he/she furnishes his/her particulars to the officer-in- charge of the police station concerned.

“Reports received that due to the situation prevailing in the area of Central Police District, Guwahati, it is apprehended that terrorists/anti-social elements may seek hideouts in the residential area,” said police.

“There is every likelihood of breach of peace and disturbances of public tranquility and also there is likelihood of grave danger to human life and safety and injury of public property on that account,” it said.

The order, however, did not specify the “prevailing situation” in the Central Police District of Guwahati.

“It is necessary that some checks should be put on landlords/tenants so that terrorists/anti-social elements in the guise of tenant may not cause explosion, riot, shootout, affray, etc., and that immediate action is necessary for the prevention of the same,” the order said.

People dealing in properties were also asked to furnish details of the tenants to the OC of the police station concerned.

The order shall come into force with immediate effect and shall remain in force for 60 days unless withdrawn earlier, it said.

Any person contravening the order shall be punishable under Section 188 of the Indian Penal Code (disobedience to order duly promulgated by public servant), it added. 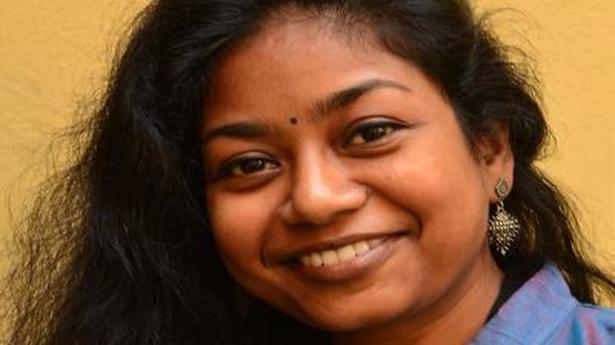