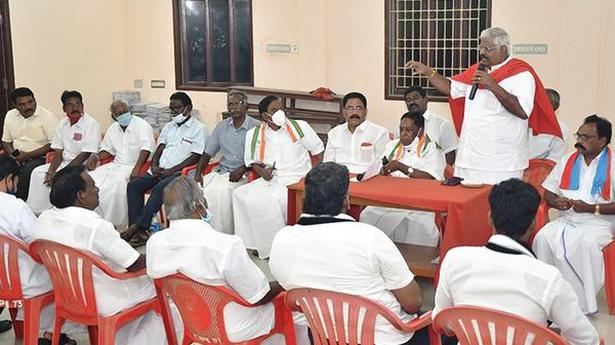 
The Secular Democratic Progressive Alliance, led by the Congress, has given a 12-hour bandh call for February 16 (Monday) to press for the recall of Lt. Governor Kiran Bedi.

Political parties in the alliance, including the Congress, the CPI(M), the CPI and the VCK, had been organising several protests over the last two years, opposing “various detrimental Central policies and the authoritarian functioning of Lt. Governor Kiran Bedi”.

The latest protest was a three-day, round-the-clock dharna demanding the Lt. Governor’s recall on January 8 and a signature campaign on Republic Day.

As a prelude to the bandh, five teams would tour rural areas on February 14 and 15 to lay before the constituents a convincing case for the demand for the recall of the Lt. Governor.

The Chief Minister said he was scheduled to call on President Ram Nath Kovind on February 10 to explain the recall demand.

Opposing the abrupt roll-out of the amended Motor Vehicles Act that meted out harsh penalties for violations, such as ₹1,000 penalty on two-wheeler riders for not wearing helmets, the alliance called for suspending the implementation before public awareness was created.

The alliance also urged the Centre to unconditionally repeal the farm laws that had drawn an over two-month protest in Delhi by farmers.

The leaders also demanded stringent action against BJP/RSS leaders indulging in hate speeches against the Prophet. The DMK, a prominent ally of the Congress, skipped the meeting. 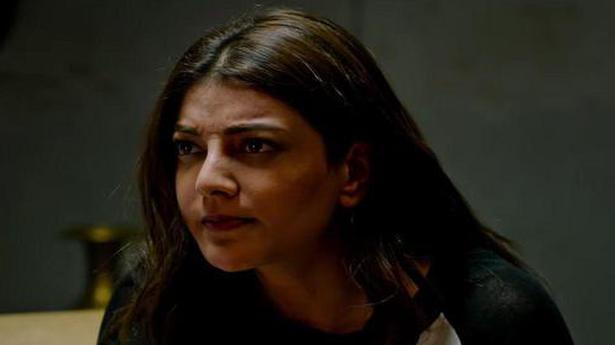