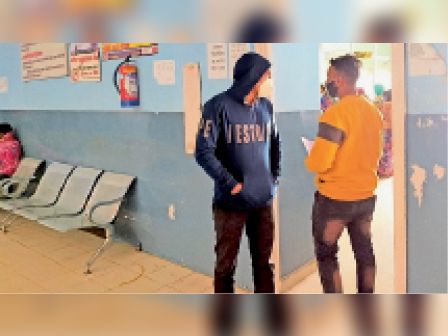 The hospital administration has deployed security guards outside the department after a video of a male employee in the maternity department of Narwana’s civil hospital staring into a female probe cabin went viral. Apart from this, men’s entry has also been discontinued. In this video case, people have demanded action against the employee concerned and both female doctors, but nothing has been done so far. Sohan, Aman, Anil, Manish said that if proper action is not taken in this matter by Monday, they will meet the CMO and plead for appropriate action.

On this, people said that when a woman sees a person with the wrong eyes, the law also has a provision for punishment for her. People supporting this person are also punished, but in the civil hospital of Narwana, when a male employee frantically stares at half-naked women during the investigation in the presence of female doctors, the name of the hospital administration proceedings But only closes the entry of men there. This shows that there is no place for the honor of women in the civil hospital of Narwana. 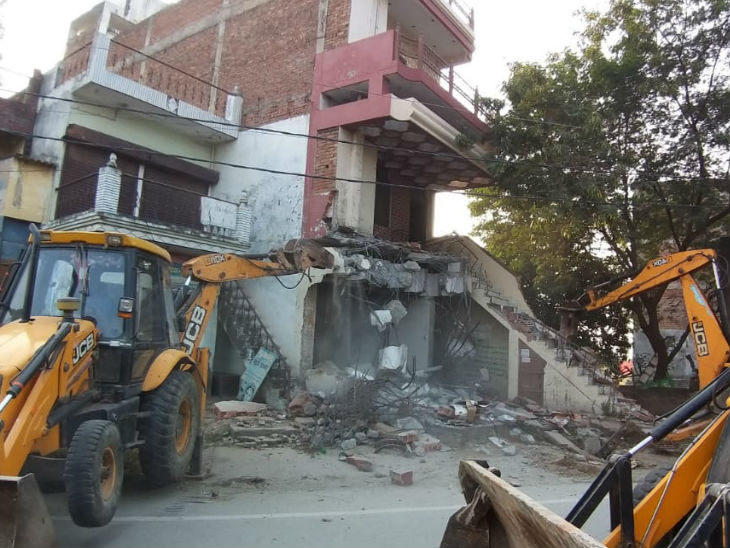 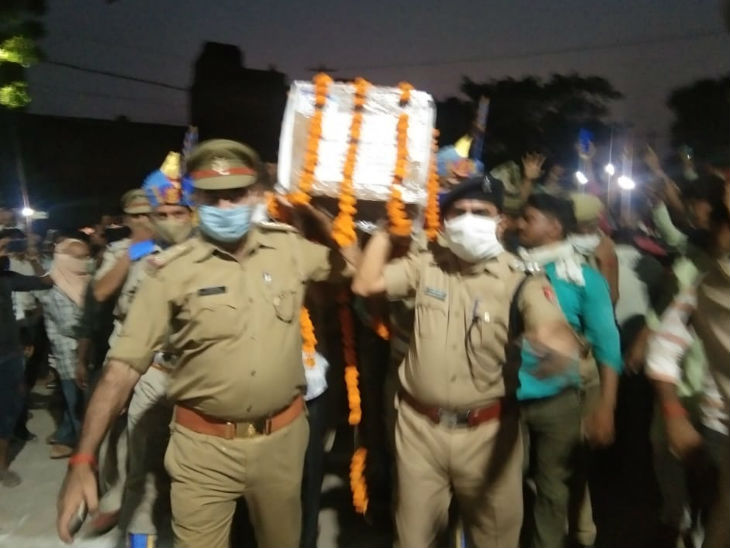 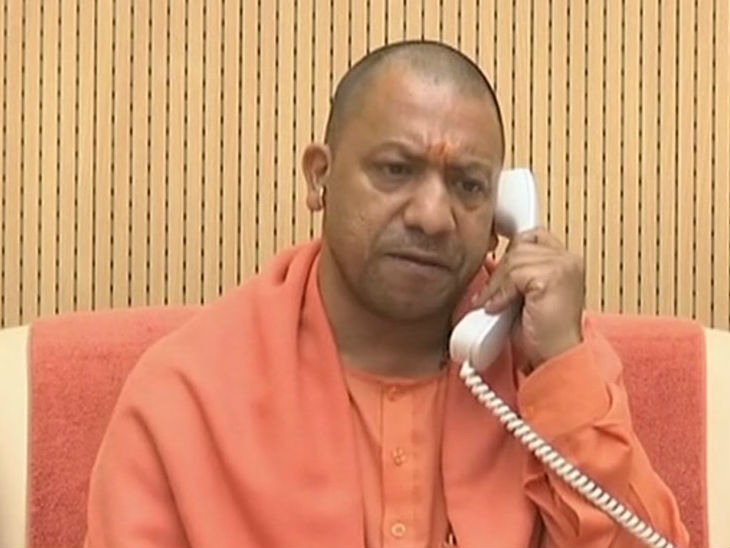 Yogi Adityanath News; UP CM Yogi Adityanath Warning to Govt Officer Over His Work Style | No complainant returns empty-handed, receive every call yourself; Arrangements can be done anytime by calling