An encounter has started on Thursday night in south Kashmir’s Shopian, where two to three militants are likely to be hiding.

An official said a joint team of the Army, police and CRPF personnel encircled the hiding militants during a search operation in Shopian’s Badigam area.

“The search party came under fire from the militants which was retaliated. The operation is on,” officials said.

The identity and affiliation of the militants could not be ascertained immediately. 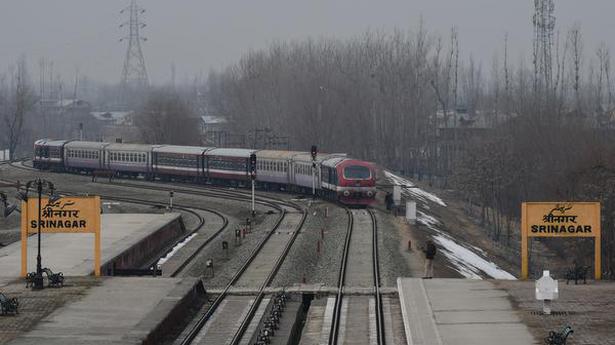 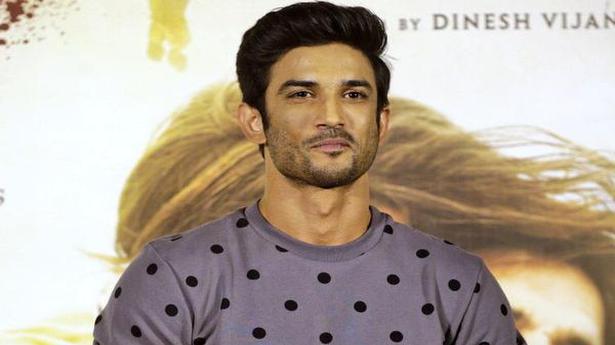 Police complaint against BJP leader for remarks against Mamata