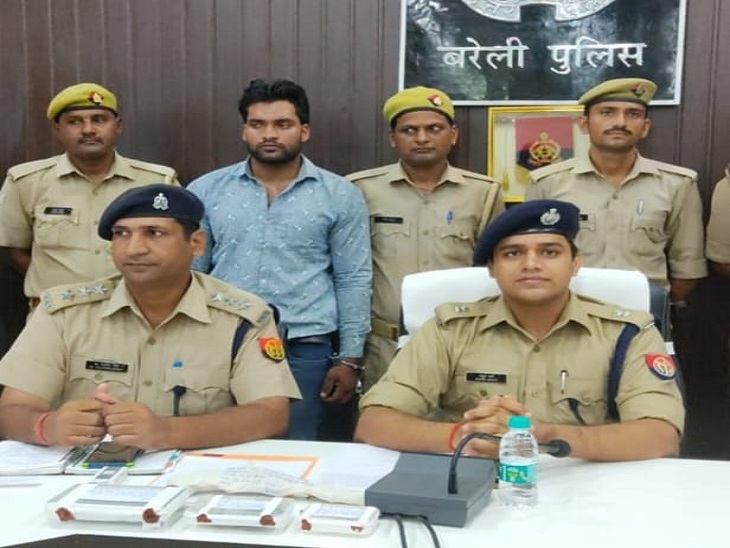 Baradari police of Bareilly caught the vicious robber, during interrogation it came to know that the hobby of beer made the accused a robber. When he had to drink beer in the bar, he used to carry out the robbery. The arrested robber is so clever that he used to prey only on women who came out alone on the road.

Baradari police have recovered gold chain and coil from him. During interrogation, the accused told that he along with his friend had carried out chain and coil robbery in Mirganj police station area to give beer party to friends.

Used to commit crime in Rampur and Bareilly

SP City Rahul Bhati said that the Baradari police got information from the informer that a vicious robber was drinking beer sitting in a beer bar located on Dohra Road in Baradari area. He is waiting for his partner to carry out some crime. After getting information from the informer, the Baradari police laid siege to the beer bar, and there was a stampede among the alcoholics and beer drinkers.

He sold a coil and gave it to friends who had a party in the beer bar. At present, the police have registered a case against him. During investigation, it was found that the accused had also looted in Rampur district. Along with this, he has also carried out the robbery in Baradari, Premnagar and Mirganj of Bareilly. Police is searching for his second accomplice who robbed in Mirganj. 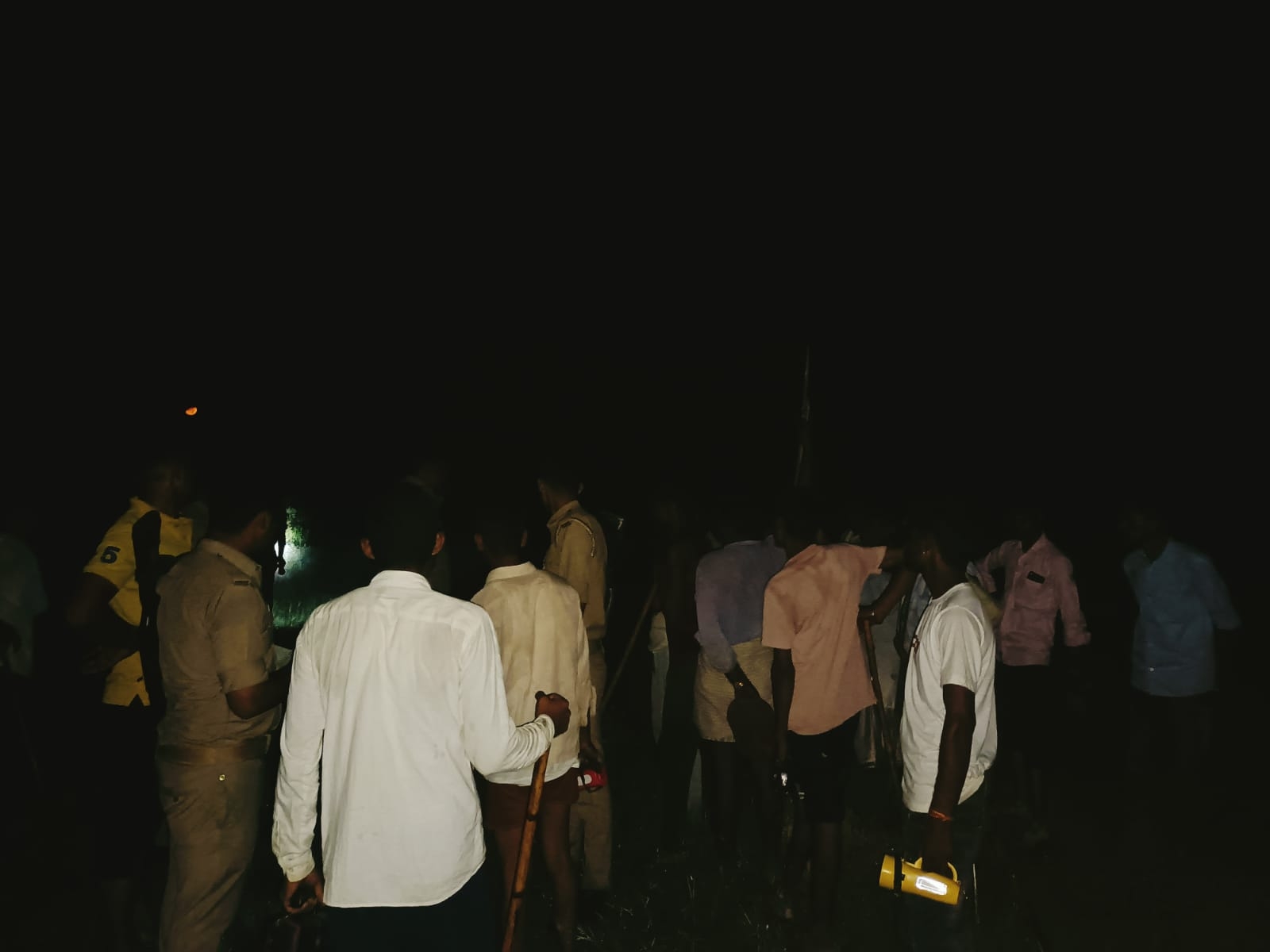 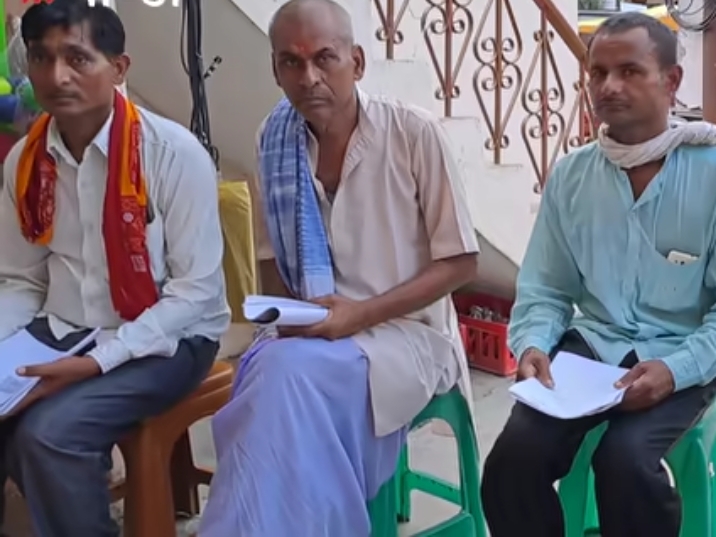 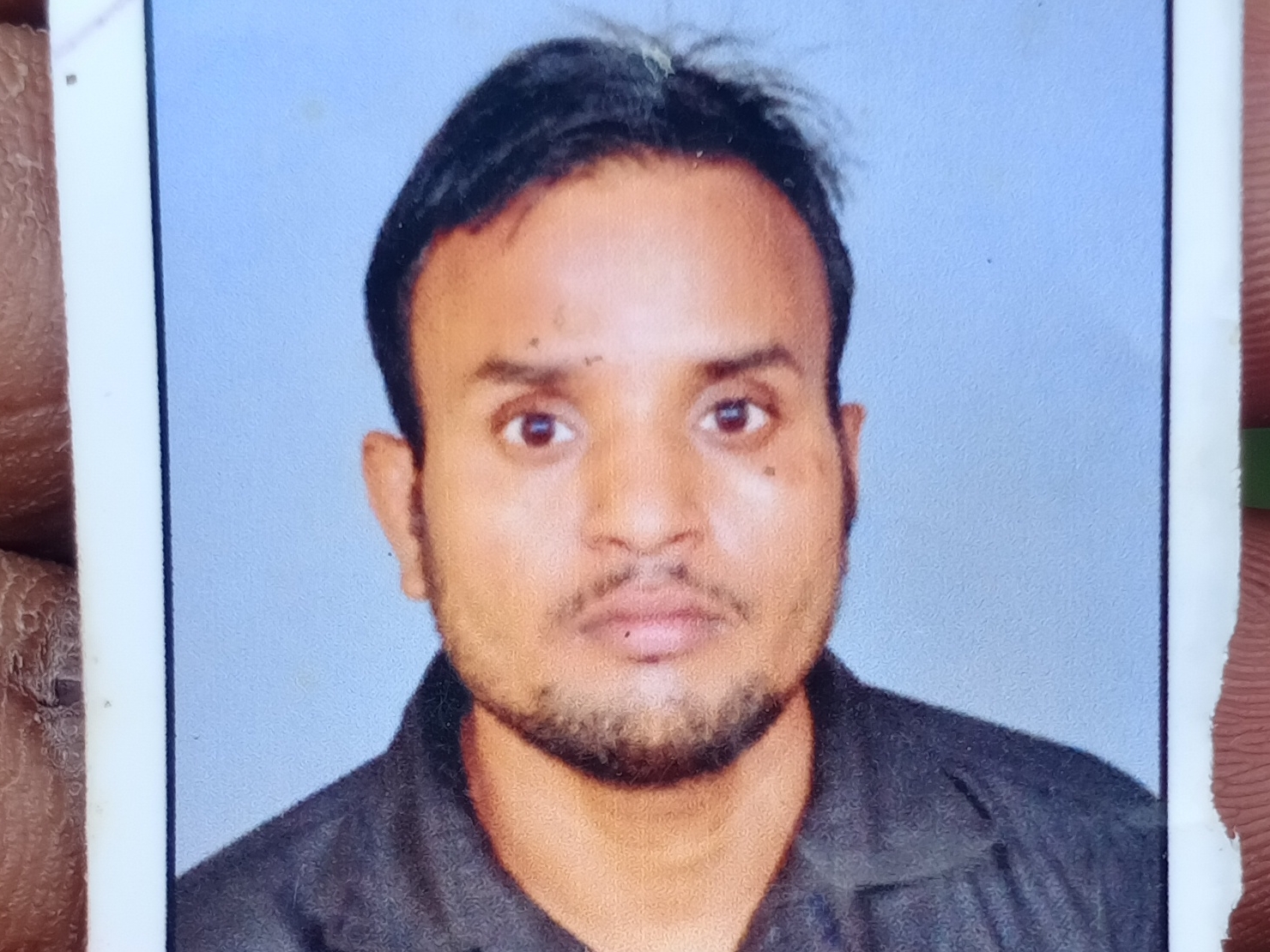