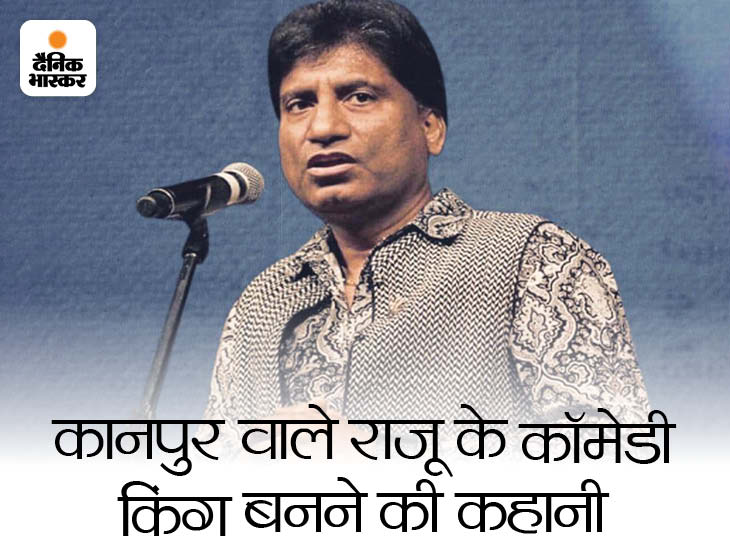 Popular comedian Raju Srivastava passed away at the age of 58. Raju had a heart attack while doing gym on August 10, after which he was admitted to AIIMS, Delhi. Raju’s condition stabilized during treatment, but then worsened. The comedian finally died today after being on a ventilator for more than a month.

Raju Srivastava was one of the most popular and favorite comedians of the country. Sometimes he made people tickle by giving excellent performance in reality shows, and sometimes he entertained people through films. Raju may have been a successful celeb, but his early career was full of ups and downs. Let’s take a look at Raju’s journey to success since he was born in a middle class family in Kanpur-

Middle class Raju was an expert in comedy since childhood

Raju Srivastava was born in a middle class family of Kanpur. In childhood, he got the name Satya Prakash, who later became Raju Srivastava. His father Ramesh Chandra Srivastava was a government employee and used to write poems as a hobby. During holidays, his father used to be a part of Kavi Sammelan, known as Balai Kaka.

Raju also inherited the skill of entertaining people from his father. Since childhood, Raju used to do mimicry in front of the guests who came home and also used to make people laugh a lot by imitating the teacher in the school. Many teachers used to punish him by calling him bad, but there was a teacher who encouraged him and advised him to make a career in comedy.

People advised Raju to do commentary in local cricket matches. With this, he started presenting his skills in front of the people with confidence. He wanted to become a comedian since childhood, but in reality his inspiration was Amitabh Bachchan. After watching Big B’s film Deewar, Raju decided to become an actor.

Raju Srivastava with Amitabh Bachchan. Raju got recognition on TV by mimicking Amitabh.

Came to Mumbai with the dream of becoming a comedian

Raju wanted to try his hand in acting and comedy since childhood, for which he left Lucknow in 1982 and moved to the city of dreams, Mumbai. There was no house to live here, no money to eat. When the money sent from home started falling short, Raju became an auto driver. Raju used to laugh at his ride too. In Mumbai, Raju had to struggle for about 4-5 years.

The ride gave the first break in comedy

One day a ride impressed by Raju’s style and asked him to give a stage performance. Raju agreed and gave the performance, for which only 50 rupees were received. After this Raju started doing stage shows continuously.

Raju Srivastava in a show of Comedy Circus. Navjot Singh Sidhu and Shekhar Suman were the judges in this show.

While doing stage shows, getting acquainted with the people of the industry increased, then they started getting small roles in films. Raju first appeared in the 1988 film Tezaab. Further he acted in about 19 films.

How started the journey of becoming a comedian

Raju Srivastava first appeared in the 1994 show Tea Time Manoranjan. He then participated in the first season of The Great Indian Laughter Challenge. Raju secured the third position in this show, which gave him recognition across the country. After this Raju was a part of shows like Comedy Ka Maha Muqabla, Comedy Circus, Dekh Bhai Dekh, Laugh India Laugh, Comedy Night with Kapil, The Kapil Sharma Show and Gangs of Hasipur.

Raju Srivastava has also been surrounded by controversies and headlines

Raju Srivastava participated in the reality show Bigg Boss 3 in the year 2009. Raju Srivastava’s fierce fight with Kamal Rashid Khan was in the news in the show. Actually, when KRK had a fight with Rohit Verma, he threw a bottle at him in anger. Shamita Shetty got hit by the bottle, due to which the house was divided into two sides. When Raju Srivastava narrated a lot of things to KRK, the matter increased further.

Raju had told KRK, you are telling that you earn crores, I donate lakhs of rupees, which you cannot even imagine equal to. In a fit of rage, KRK started abusing Raju. There was a lot of abuse between the two and both of them started fighting. Ismail’s court intervened and separated the two.

During Bigg Boss 2009, Kamal R. Khan and Raju Srivastava. Both had a lot of fights on this show.

In the year 2010, Raju Srivastava had received threatening calls from Pakistan. In the threat, he was warned not to crack jokes by underworld don Dawood Ibrahim.

Raju Srivastava, who arrived to perform in Bigg Boss 11, was embroiled in controversies by making lewd comments on actress Shilpa Shetty. He had said, if Shilpa was desperate to become a mother, she should have known that Shakti Kapoor was standing outside her house. His statement raised the controversy so much that Raju had to apologize. Raju said in apology, “My dialogues have been depicted wrongly by the channel. I had hit the dialogues on the film. I am angry with Colors channel.

Before joining BJP, in the year 2014, Raju Srivastava got the ticket for the Lok Sabha elections from the Samajwadi Party, but he returned the ticket after some time. Raju said that he did not get support from the local party unit. After this, Raju joined the Bharatiya Janata Party in the same year.

Raju Srivastava married Shikha in 1993, with whom they have two children Antara and Ayushmann. He has one sister and 5 brothers. 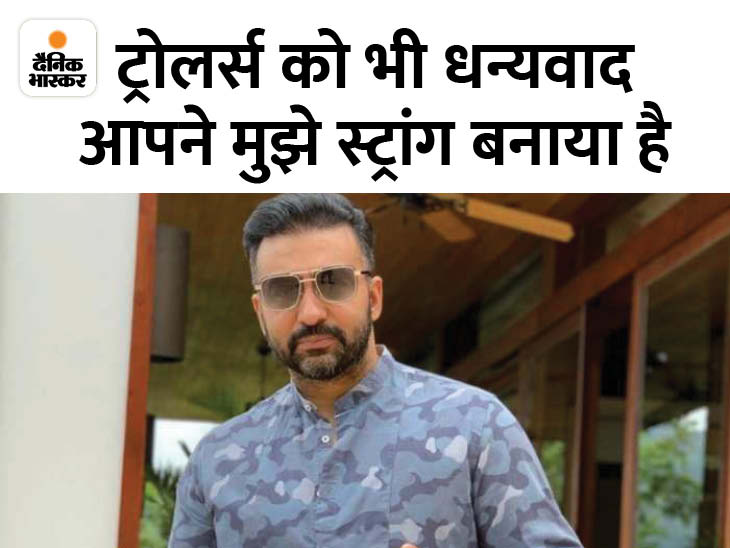 Raj breaks silence on pornography case after 1 year: Said – If you do not know the full story then keep quiet, the truth will come out soon 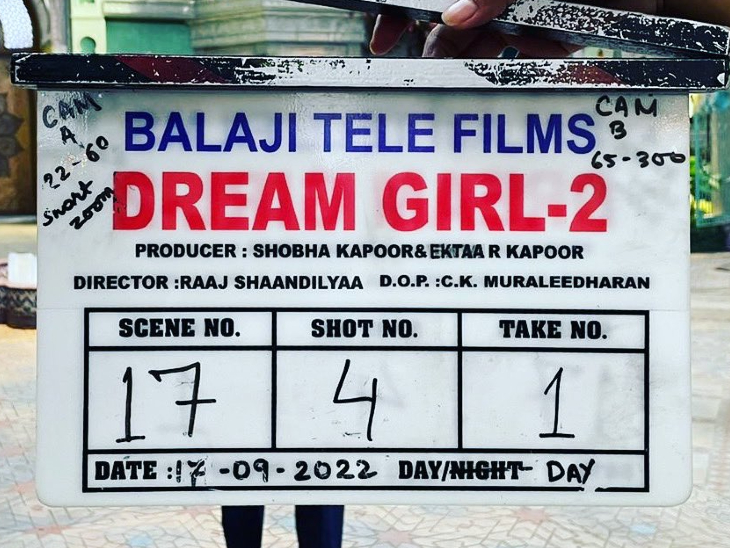 Dream Girl 2: Ananya Pandey will be seen with Ayushmann Khurrana to release on June 29 next year, shooting will be completed in October