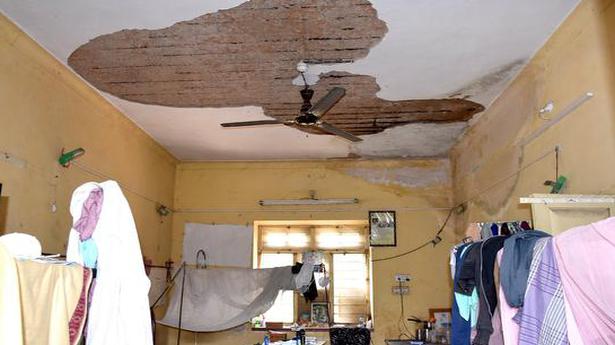 The undergraduate boys hostel building of Mysore Medical College and Research Institute (MMCRI) may soon see a new lease of life as the work on restoring the 60-year-old building on JLB Road, which accommodates 300-plus students, is expected to be launched soon.

As the management of MMCRI has proposed to take up the work floor-wise of the multi-storey building, the third floor that houses the first-year MBBS students will be repaired first and later other floors would be restored. In this connection, the top floor had been vacated to make way for the works.

The MMCRI had urged the Karnataka State Open University (KSOU), Mysuru, to provide space for the first-year students in its students’ hostel on Mukthagangotri campus to facilitate the renovation work.

MMCRI Dean and Director C.P. Nanjaraj told The Hindu that the Vice-Chancellor, S. Vidyashankar, was requested for accommodating the college students for a period of one year until the works get over. “The MMCRI has agreed to reimburse the cost. The VC has told us that he would place the matter on concession before the governing council of the University. This will be a temporary arrangement and the University has been positive to our request,” he replied.

Dr Nanjaraj said the work at the UG girls hostel and PG girls hostel had also been taken up. Since the works are being carried out in the rear portion of the buildings, the students need not have to vacate the building, he added.

“The KSOU facility can accommodate about 70-plus students, on a three-sharing basis. Since both are the government institutions, we had requested the KSOU to consider accommodating the students with no other alternative available before the MMCRI. We have proposed to complete the works speedily, employing more workers, in about six to seven months,” the dean said.

In November last, Minister for Health and Medical Education K. Sudhakar had visited the hostel building following media reports on the sorry state of the building. He had asked for immediate repair and directed his department officers/engineers to prepare an estimate for its complete renovation.

The ceiling was leaking and flaking and the students had sought repair.

A sum of ₹5 crore has been estimated to repair the hostel building, and allocation in the ensuing budget is expected. Online passes must to witness Arudra Darshan in Chidambaram 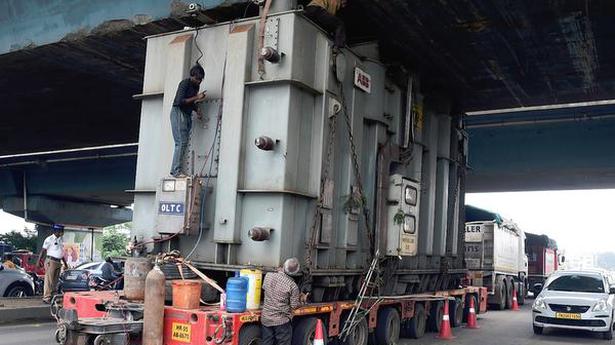 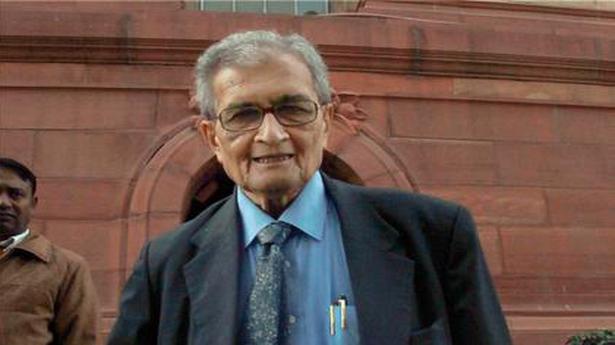