The seers’ support to beleaguered Chief Minister B.S. Yediyurappa who is tipped to exit from his post, has continued.

Scores of seers from Mysuru and surrounding region aired their support to Mr.Yediyurappa and said here on Thursday that under no circumstances should he be asked to step down. Sri Nataraja Swami of Gavadgere Mutt in Hunsur said that Mr. Yediyurappa should be allowed to complete his term.

He said there was overwhelming support for Mr. Yediyurappa and the party should not pay heed to a few MLAs within the BJP fold to effect a change.

Justifying the entry of mathadipathis into politics, the seers said they were interfering to ensure that the State polity did not derail. 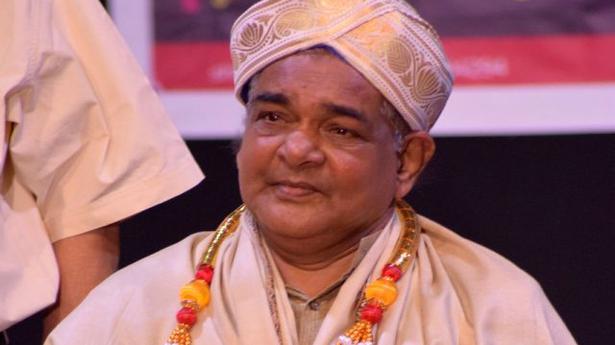 Karnatak University puts off all exams