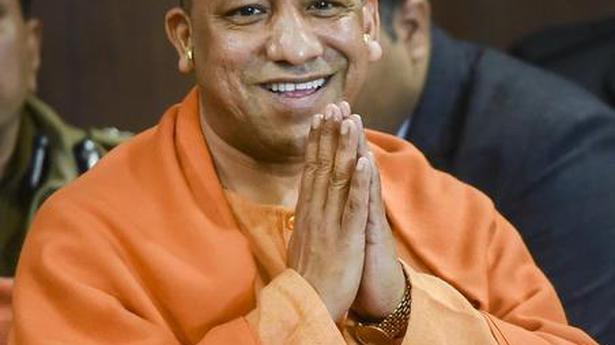 Four died and five were hospitalised in Prayagraj, allegedly after consuming illicit liquor.

Uttar Pradesh Chief Minister Yogi Adityanath instructed officials on Saturday to seize the properties of those involved in the sale of spurious liquor. Four persons died and five were hospitalised in Phulpur area of Prayagraj on Saturday, allegedly after consuming illicit liquor.

The properties would be auctioned and the amount generated from it should be be used to provide support to the families of the victims, the Chief Minister said.

A government spokesperson said Mr. Adityanath had instructed officials to book those involved in the sale of spurious liquor under the Gangsters Act.

District Magistrate Prayagraj Bhanu Chandra Goswami said the deaths took place in Amiliya village. The exact cause would be known after post mortem on the bodies and laboratory testing of the liquor samples collected from the shop. The salesman at the shop was arrested, police said.

Mr. Goswami said police were probing all angles, including reports that the shop had faced action for selling illicit liquor in the past too. “All the facts will be brought out,” he said.

Mr. Adityanath also directed officials to fix accountability in the case and initiate tough action against them.

Whereabouts of 5 youths abducted by PLA yet to be known: Arunachal police 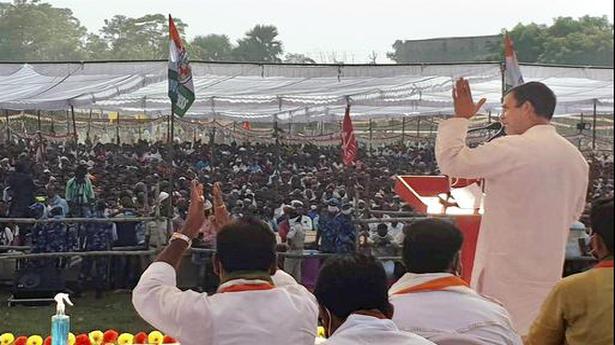