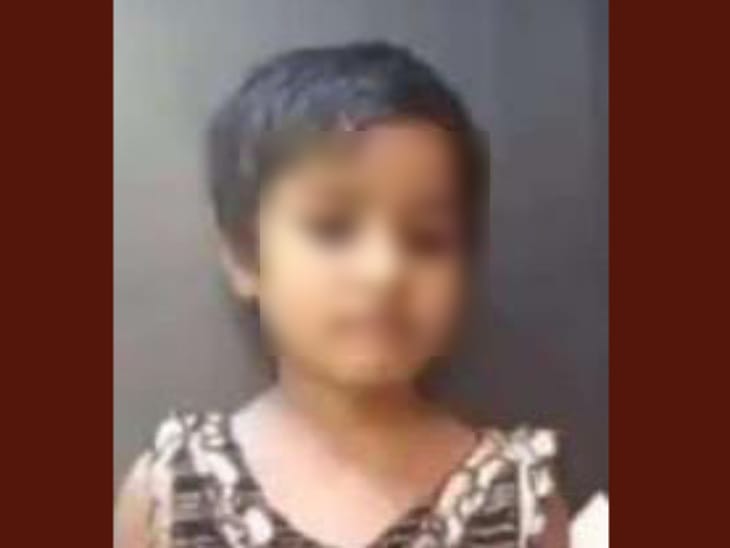 Uttar Pradesh
December 24, 2021 Divya Bharat a miscreant brutally killed an innocent girl studying in class 2 after being brutalized. The semi-naked body of the girl who was missing for two days was found lying in a sugarcane field, about 1 km from the house, in Moradabad, Moradabad, on Friday evening. The clothes under the girl were missing. Injuries were also found on his body and neck., uttar pradesh

A 7-year-old girl was raped and murdered in Moradabad.

In Moradabad, a miscreant brutally killed an innocent girl studying in class 2 after being brutalized. The semi-naked body of the girl who was missing for two days was found lying in a sugarcane field, about 1 km from the house, on Friday evening. The clothes under the girl were missing. Injuries were also found on his body and neck.

On Wednesday, the girl had come out to play from home, the incident is from Kanth town of Moradabad. The 7-year-old daughter of a fish seller living in a locality of the town was a student of class II in the primary school. According to family members, the girl had left the house at around 5 pm on Wednesday to play. She was playing with other girls in the locality. After that suddenly disappeared. When the daughter did not return home even after a long time, the family members started searching for her. But no trace of him was found.

Missing was written when daughter was not found
The family members searched for the girl all night. When she was not found, she reached Kanth police station on Thursday morning and lodged a missing report of the 7-year-old girl. The police had started looking for the girl by pasting her photo in the town. On Friday evening, the girl’s body was reported lying in the forest.

The dead body was lying in the cane behind the Inter College
The girl’s body was found lying in a sugarcane field behind Sahu Brajratan Agarwal Saraswati Vidya Mandir Inter College, located about 1 km from her house. This sugarcane field belongs to Ashok, a resident of Mohalla Pattiwala of Kanth town. Inspector Suresh Pal Singh and CO Mahesh Chandra Gautam reached the spot on the information that the girl’s body was found lying. The field unit was also called to the spot. The clothes worn under the girl were missing. There were marks of injuries on his body.

CO said – teams have been put on disclosure
CO Kanth Mahesh Chandra Gautam says that the body has been sent for post-mortem. The body of an innocent girl was found in a semi-naked condition. Prima facie it is so clear that the girl was kidnapped and murdered with a wrong intention. Police teams have been deployed for disclosure. Forensic team has collected evidence from the spot. The family has not expressed any doubts. CCTV footage of the area is also being scanned.

Seeing the condition of the innocent girl, the heart burst
Seeing the half-naked body of their innocent daughter lying in the cane, the heart of the relatives burst. The relatives fell unconscious many times while crying. The way a 7-year-old girl was brutally murdered, panic has spread in the entire area. People are demanding to find the bestial as soon as possible and give strict punishment. 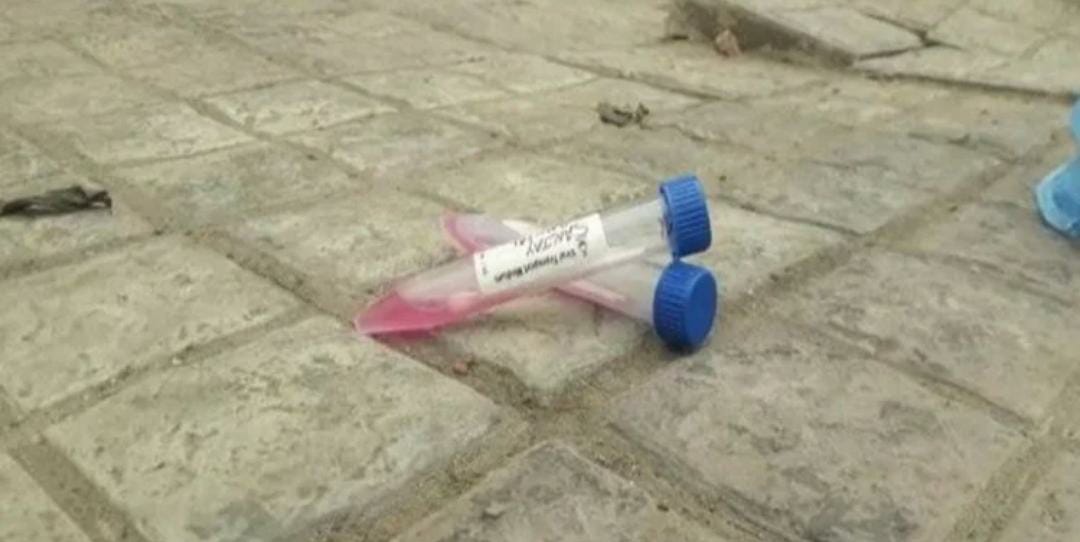