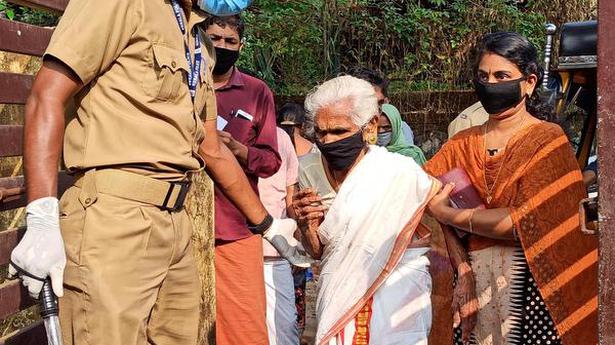 Despite the COVID-19 scare, a good turnout of elderly voters was witnessed in almost all polling stations in the rural areas of Kozhikode.

Accompanied by close family members, they confidently walked in to exercise their franchise. Special arrangements were made at several booths to help senior citizens cast vote without waiting in queues.

Even bed-ridden senior citizens could vote at a sensitive polling station at Nadapuram. “I have never missed a chance to vote. I had been waiting for this occasion despite a fall that fractured my left leg,” said Ayisha, a 61-year-old voter from Moodadi.

Elderly voters who reached the Vallikkad polling station at Chorod said voting was a “thrilling experience” for them. “The pandemic is here, but we have been fighting it in the best possible way. There is no element of fear among us, as our preventive measures have been quite effective,” said V. Balan, a senior voter. Interestingly, he went to vote along with friends and stood in the queue, as he wanted to get a feel of the process. 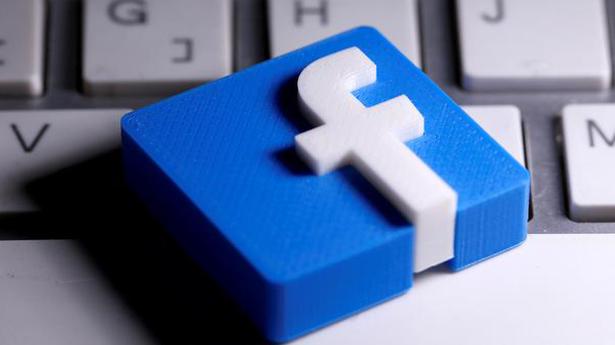 Hoteliers’ association to roll out app for food aggregation, sale