As per the initial reports, he reportedly had moved out of the jungle terrain to undergo some treatment in Koraput district, when he was nabbed by a special team.

The arrest of Shankar is a big blow to the Maoist movement in the AOB (Andhra Odisha Border) region. 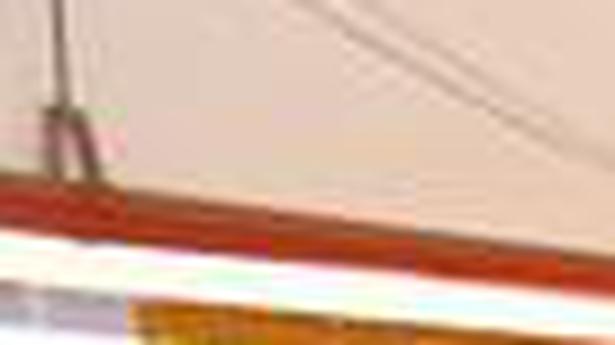