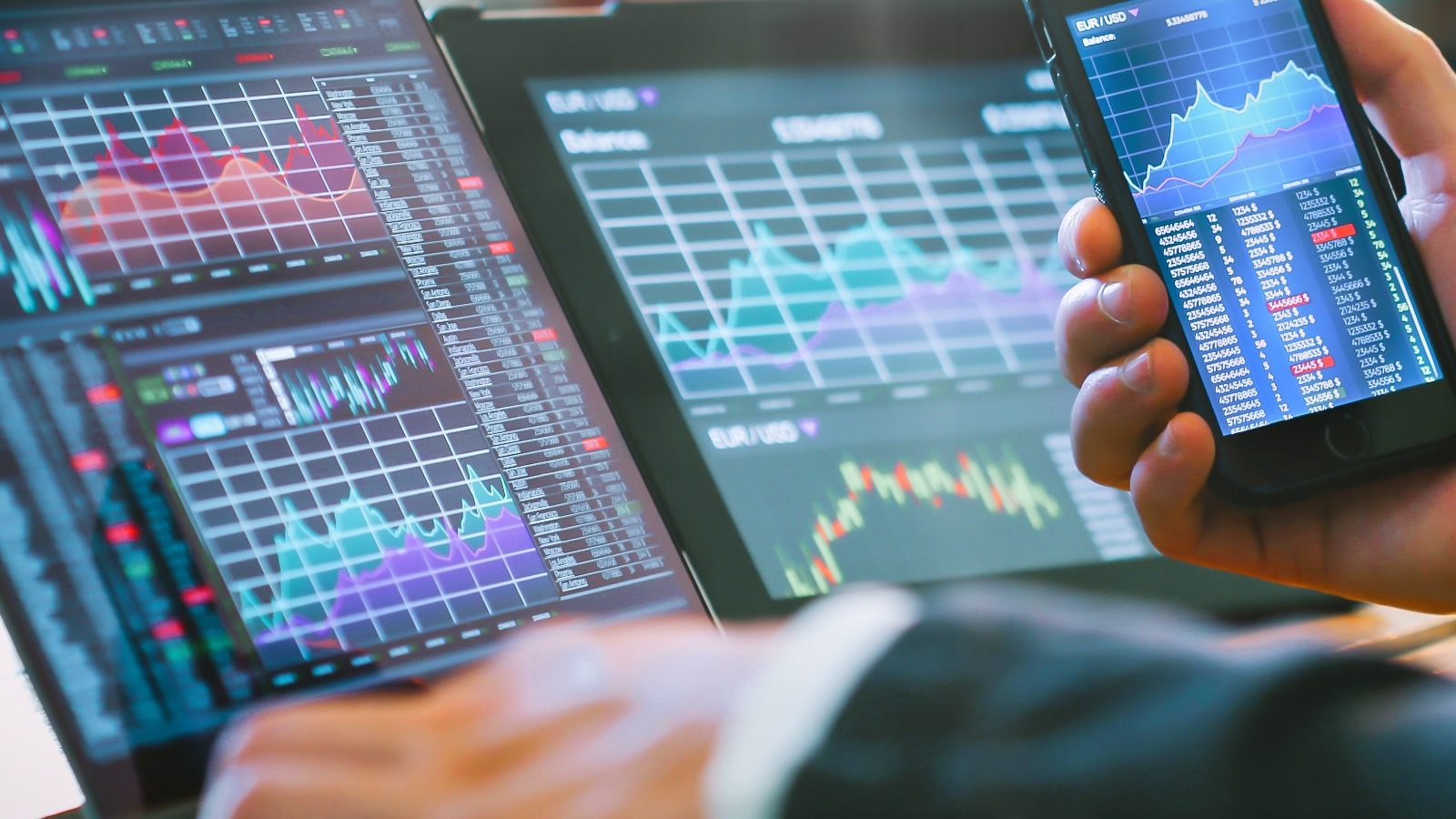 Mohit Nigam, Head – PMS, Hem Securities, said: “Some geopolitical tensions faced by the world is pulling down the equity markets, world over. And investors shifting some of the portfolio to the safer heavens of bonds and gold. But amid constructive talks between the French president Emmanuel Macron and Russian President Vladimir Putin to strike a ceasefire in eastern Ukraine might act as a hope to cease the tensions and at the same time ease the crude prices which touched the highs of nearly $95.”

With the monthly expiry week starting today, the markets seems to be a bit volatile and investors are advised to trade cautiously, Nigam said.

Like all dips, this might also be a good opportunity to invest for the long-term gains. On the technical front the Nifty50 seems to take support at 17,100 while resistance at 17,400. For Bank Nifty support stands at 37,200 and resistance at 38,000, Nigam stated.

Equity indices surrendered mid-session gains to close lower for the third day in a row on Friday as participants remained cautious amid geopolitical uncertainties in eastern Europe. After swinging about 700 points between gains and losses, the BSE Sensex finally closed 59.04 points or 0.10 per cent lower at 57,832.97. On similar lines, the NSE Nifty edged lower by 28.30 points or 0.16 per cent to settle at 17,276.30.

On Wall Street, the Dow Jones Industrial Average fell 0.68 per cent, the S&P 500 lost 0.72 per cent and the Nasdaq Composite dropped 1.23 per cent. All but one of the 11 S&P 500 sectors fell, with the exception being consumer staples, which do well in economic downturns. Stocks fell as hopes that diplomacy might resolve the Ukraine crisis faded on news Russian-backed separatists were evacuating residents from breakaway regions.

Asian share markets and Wall Street futures pared sharp early losses on Monday as the US President Joe Biden and Russian President Vladimir Putin have agreed in principle to hold a summit on the Ukraine crisis. MSCI’s broadest index of Asia-Pacific shares outside Japan pared their losses to be down 0.4 per cent, while Japan’s Nikkei halved its drop to be down 0.9 per cent. 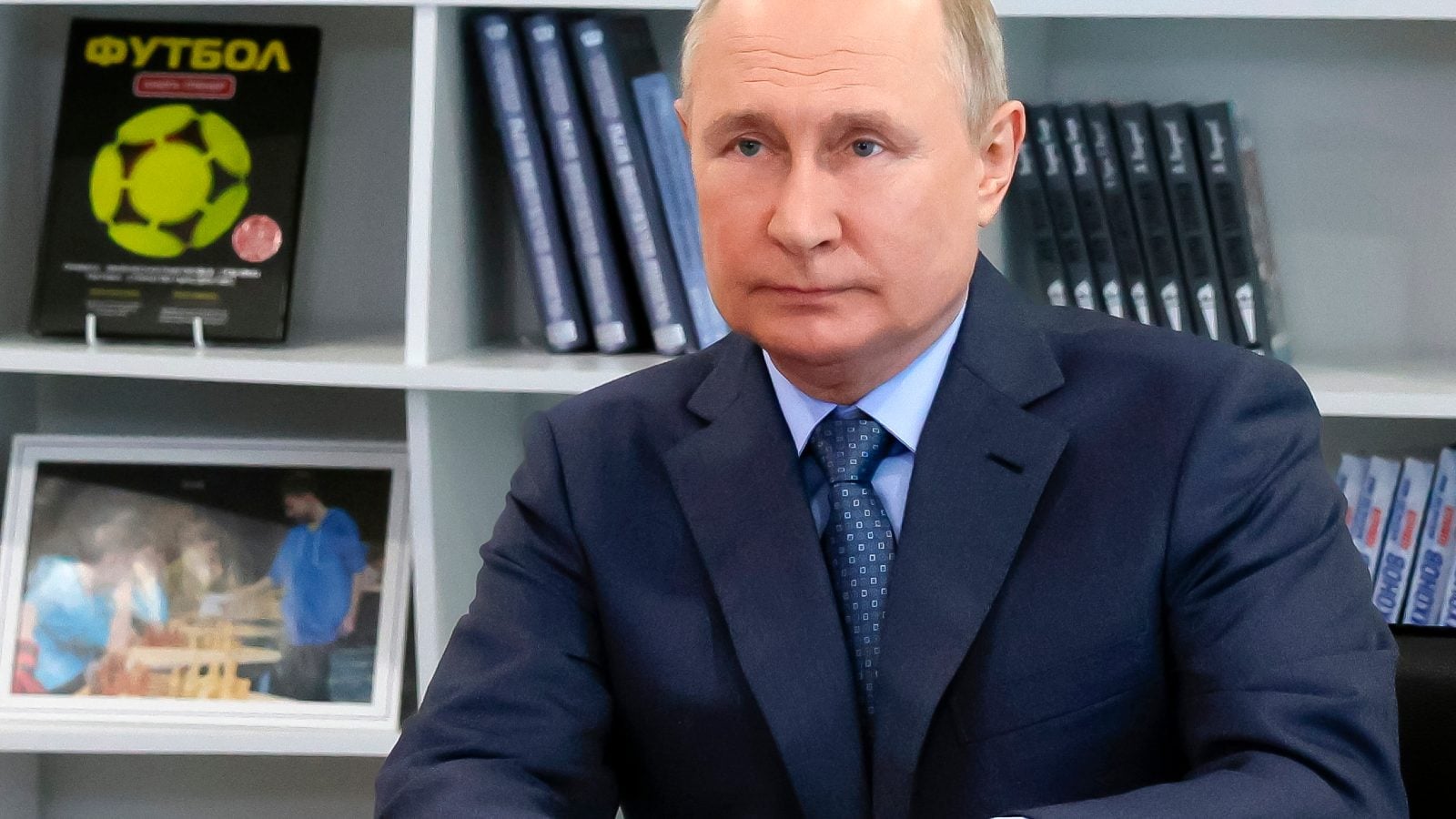