M&M was the top gainer in the Sensex pack.

The BSE Sensex jumped 227 points to finish above the 44,000-mark for the first time on Wednesday, tracking gains in financial stocks amid largely positive cues from Asian markets and persistent foreign fund inflows.

On the other hand, HUL, ITC, Titan TCS and Bharti Airtel were among the losers.

“A healthy improvement in earnings outlook of financials and visibility over asset quality continued to support financial stocks. Rotational trade also remained visible where IT, FMCG and Pharma remained laggards and cyclical and beaten down stocks witnessed sharp upmove,” he said.

Elsewhere in Asia, bourses in Shanghai, Hong Kong and Seoul ended on a positive note, while Tokyo was in the red.

Meanwhile, foreign institutional investors remained net buyers in the capital market as they purchased shares worth Rs 4,905.35 crore on Tuesday, according to provisional exchange data. 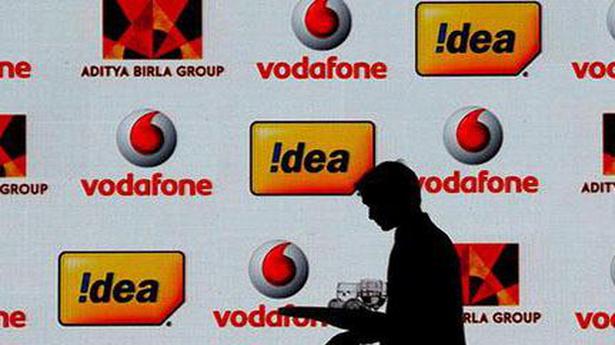 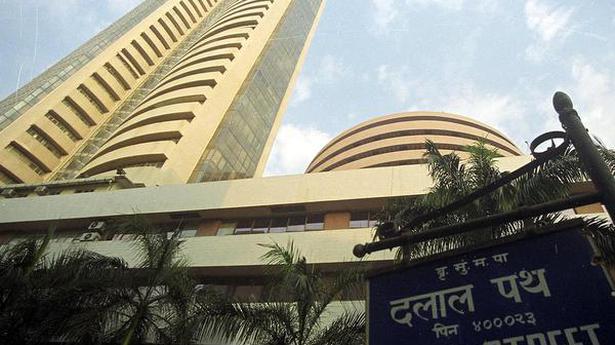