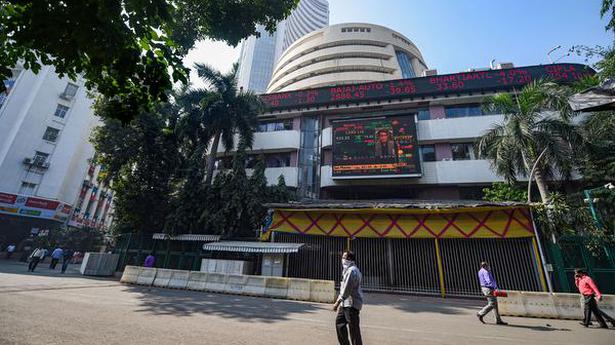 HDFC Bank, Bharti Airtel, Axis Bank, Nestle India, ONGC, L&T and SBI and were among the laggards in the Sensex pack.

Equity benchmarks Sensex and Nifty ended marginally lower after a choppy session on Wednesday amid profit-taking in recent gainers, despite a largely positive trend in global markets.

HDFC Bank, Bharti Airtel, Axis Bank, Nestle India, ONGC, L&T and SBI and were among the laggards in the Sensex pack, shedding over 1 %.

On the other hand, Bajaj Finserv, M&M, Bajaj Finance, Titan and TCS were among the gainers.

According to traders, investors used the higher levels as an opportunity to book profits through the day, keeping the benchmarks volatile.

Stock exchanges in Europe were also trading on a positive note in early deals. 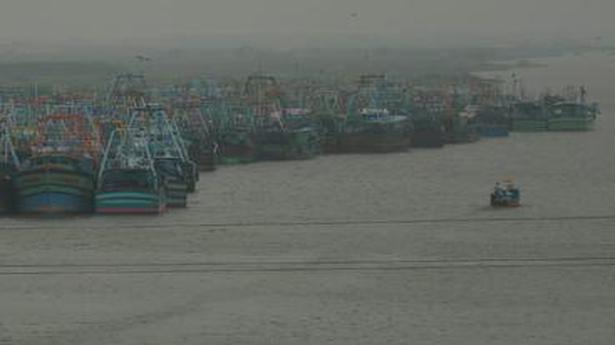 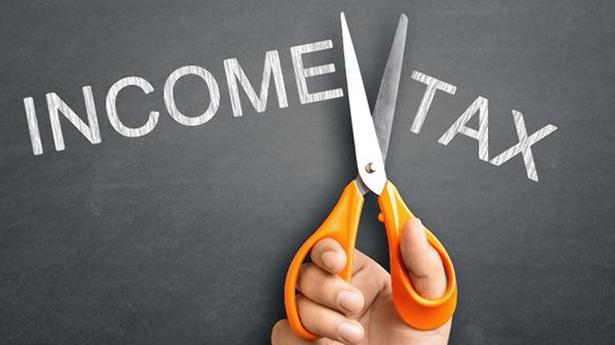 Save tax with the Sheltering Principle