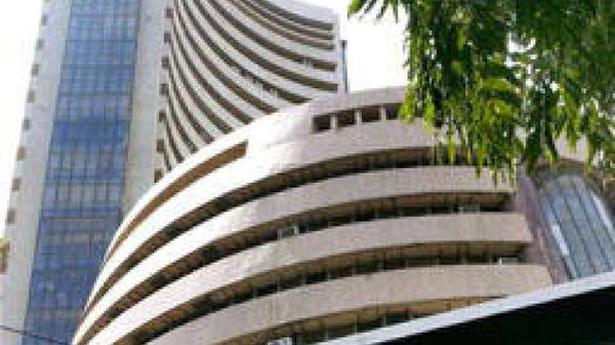 On the other hand, PowerGrid rallied over 6%. ONGC, NTPC, Kotak Bank, Reliance Industries and Maruti Suzuki were among the other gainers.

“Market, though volatile, kept its momentum during the morning hours, however, failing to hold on to it due to a weak opening of European markets. The downfall was aggravated by private banks, IT and FMCG stocks while mid and small caps continued their outperformance. Increased interest was seen in PSU Banks as the government shortlisted four banks for privatisation. The Indian market has been absorbing the global trend these days and we expect that to continue due to the lack of any major domestic event,” said Vinod Nair, Head of Research at Geojit Financial Services.

In the broader markets, the BSE midcap and smallcap indices rose up to 0.43%.

Global equities were mixed as investors monitored the COVID-19 vaccines rollout amid rising cases in many countries.

Elsewhere in Asia, bourses in Hong Kong, Tokyo and Seoul ended with gains.

Stock exchanges in Europe were trading on a mixed note in mid-session deals.

Meanwhile, the global oil benchmark Brent crude was trading 0.09% lower at $63.24 per barrel.

The rupee settled just 1 paisa lower at 72.69 against the U.S. dollar.

Foreign institutional investors were net buyers in the capital market as they purchased shares worth ₹1,234.15 crore on Monday, according to exchange data. 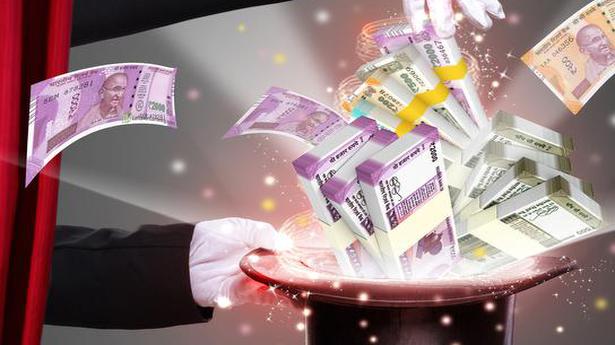 When what you see is not what you get 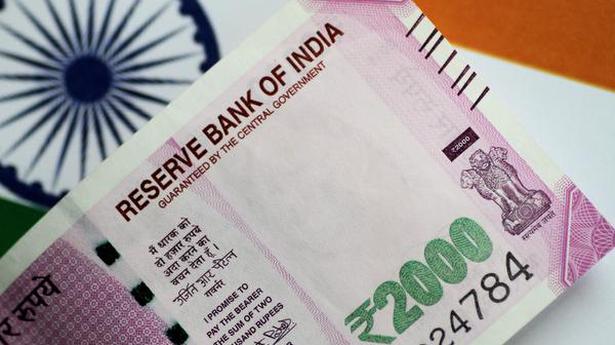 Rupee settles on flat note, higher by 3 paise at 72.84 against U.S. dollar